An Easy Dashboard And Performance Reporting Template For Every Business

It’s not enough to just provide decision-makers with data and KPIs. In order to inform evidence-based decision-making, the data needs to be turned into informative dashboards or performance reports that contain a mix of visual and narrative elements to communicate the insights effectively.

Performance data does not speak for itself. The error many organisations make when reporting on performance is that they detail data but forgo reporting actual insights. The meaning of the data is lost because there is no meaningful translation and communication that allows decision-makers to easily understand the insights and take action. However, there is a way to report performance and numbers in a more meaningful way.

Most organisations spend significant time developing the right key performance indicators (KPIs), tracking numbers, determining insights from the data and creating reports. Too many companies miss the final step—communicating those insights in a meaningful way to executives and other decision-makers who need to understand performance to take action.

One of the most popular ways to report on performance is to use tables and spreadsheets along with graphs and charts. Some groups prefer to use just the numbers without a visual representation. Actually, the most effective performance reporting requires using more than just numbers. It’s important to use words as well. KPIs act as the signposts along your journey to achieve a goal. In order to make the data as meaningful as possible, it’s always more complete when words, numbers and pictures are used to put the performance data in context.

If the message of the data isn’t received, potentially catastrophic things can happen, such as when NASA was developing the Challenger Space Shuttle. Some of the engineers on the project had identified a serious concern about the potential failure of an O-ring component. The data that supported these concerns were duly reported to decision-makers at NASA. The engineers assumed the data would be consumed, understood and the launch abandoned. Unfortunately, the reports didn’t make the O-ring issue abundantly clear to the decision-makers. The launch went on as scheduled and resulted in tragedy.

The message was lost. And so were lives.

While, hopefully, miscommunication won’t likely result in loss of life in your organisation, it will likely have negative consequences.

Executives and managers don’t have the time to wade through reams of information. And even if they did, they aren’t likely to glean the insights subject matter experts realised when reviewing the data. KPI reports need to be concise, accessible and visually appealing to effectively communicate.

Let’s face it. Performance data is vying for the attention of business leaders, executives and decision-makers who are already inundated with a tsunami of important and potentially useful and meaningful data. If it’s not presented in a way that garners their attention, or the “lead” (journalist’s parlance for the most essential info) is buried, it won’t produce the results it’s intended to.

When I work with companies on how to improve their performance reporting, I typically see the same mistakes time and time again. First, they provide too much detail that nobody reads in depth. In addition, their dashboards are complex because they are trying to report on too many metrics. Finally, data is presented without including narrative on the critical insights that will help drive future performance.

When reporting on performance, keep in mind the tenants of good journalism that are used to gain a reader’s attention.

Use a headline to spell out the message and key insight, or to reaffirm the question you are trying to answer. It should give people the information they need or draw the reader’s attention to learn more.

Visuals are easy to understand and more likely to hold a reader’s attention than a full page of text. These should convey the salient points in a handy image or data visualisation. Use colour judiciously and be sure the style doesn’t overshadow the message.

Since everyone can interpret data differently, a short narrative can help ensure everyone understands the data in the same way. The narrative is there to explains the context and highlight key messages.

To address the key elements of successful performance reporting, I encourage you to follow this template to report on insights in a single screen or piece of paper:

Goal/Objective: Focus on one goal or objective at a time. Start by stating the goal/objective that you are reporting performance about.

Question to be Answered: Include the specific question that is being addressed.

Headline: Grab the attention of the reader with an informative headline that sums up the insights.

Download the Reporting Template For Every Business PDF Here 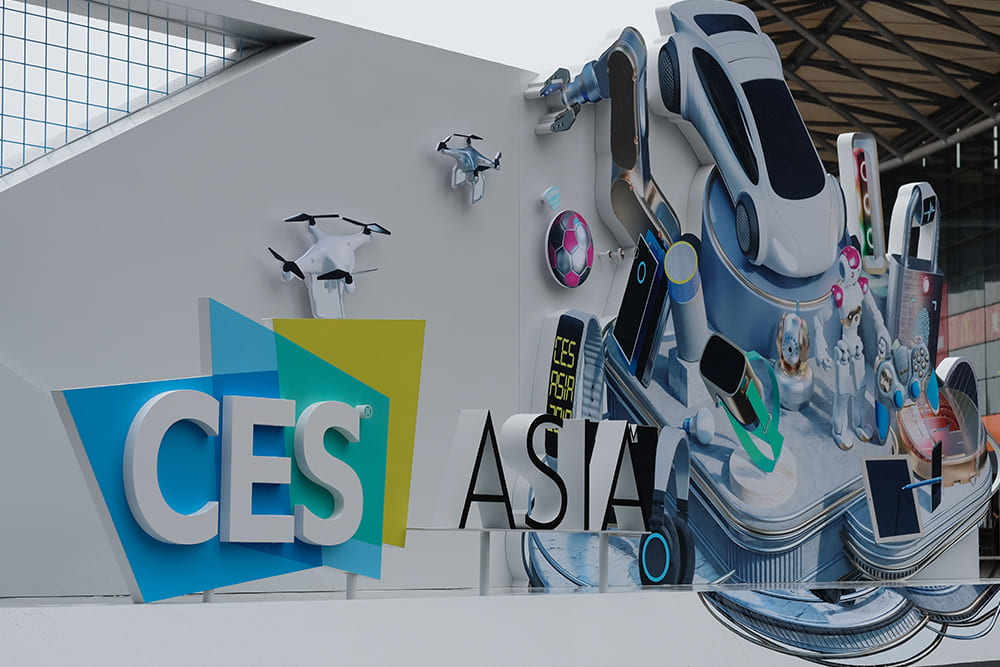 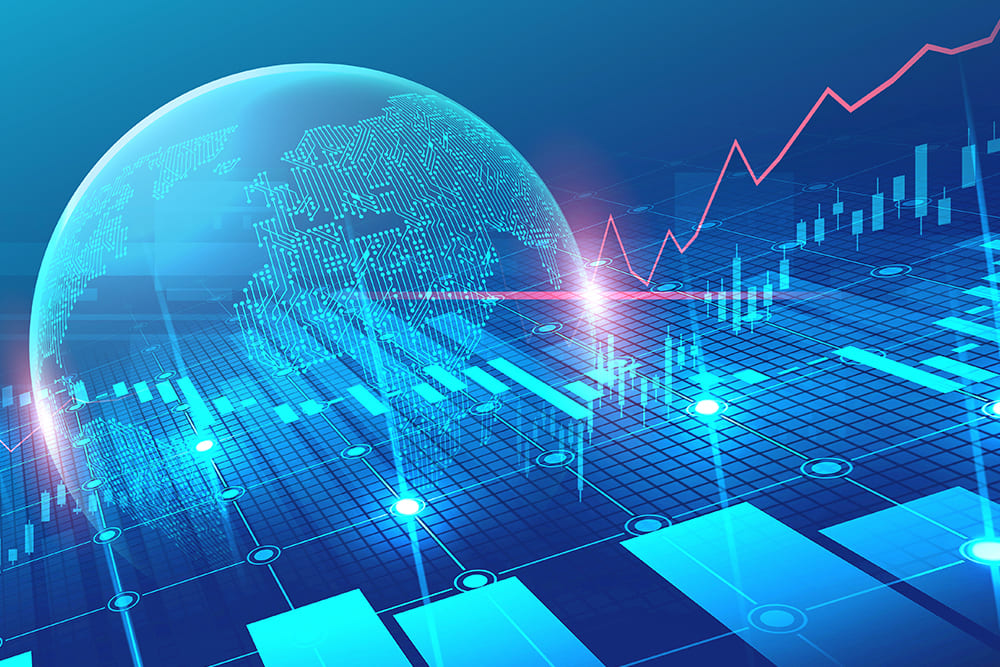 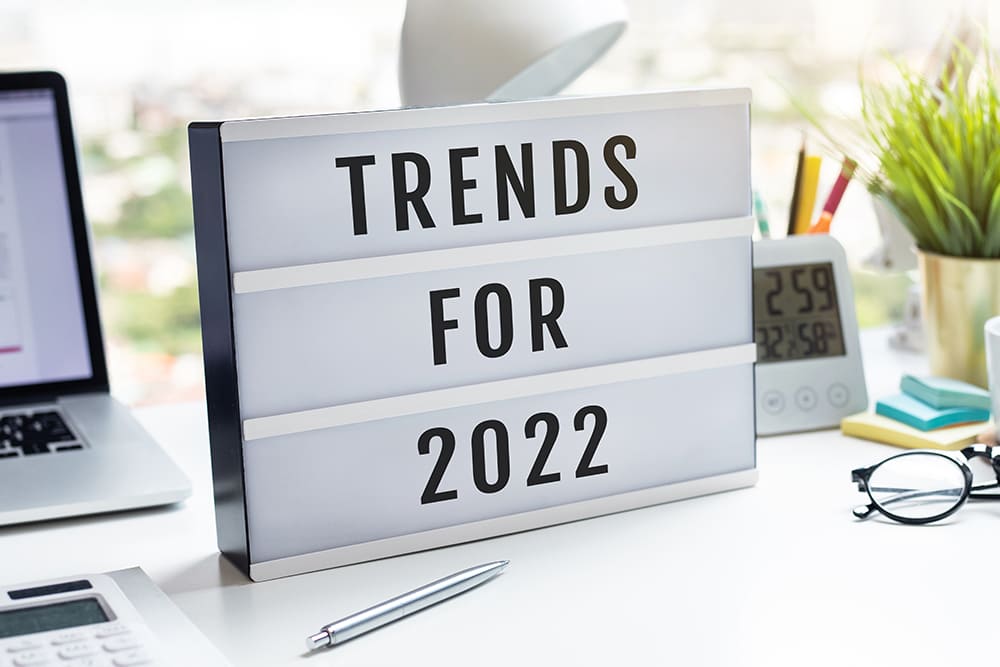 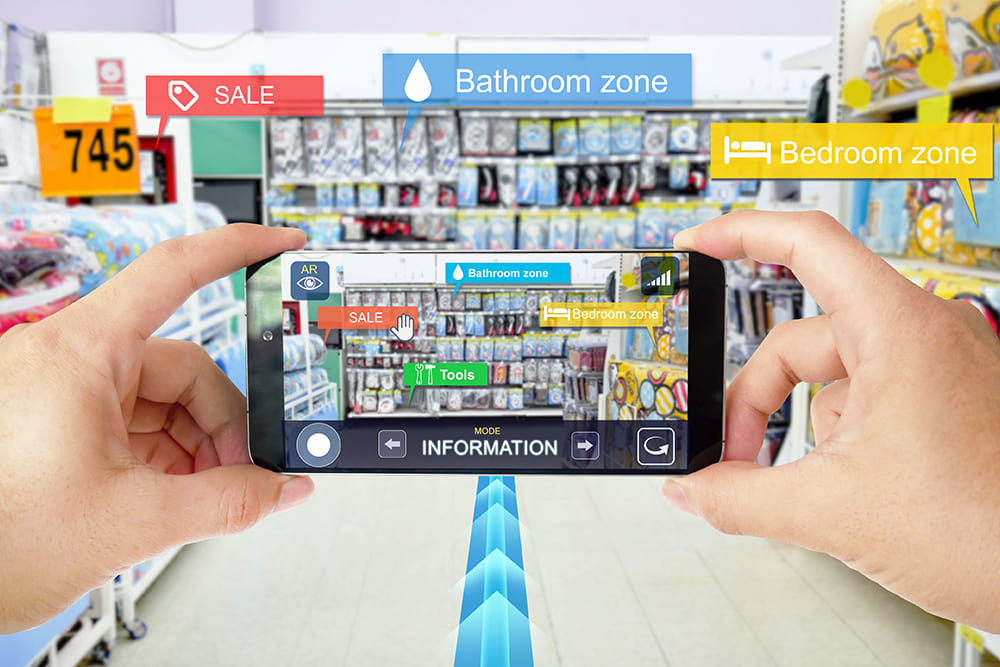