A look at the concept, theory and use of the balanced scorecard and the ‘dashboard’.

The balanced scorecard has grown in popularity over the last fifteen years and is now used by thousands of organisations around the world. Millions of people are familiar with its concepts and terms – especially its ‘traffic lights’ and ‘dashboard’ analogies. But for the unfamiliar, here is a brief summary of what the balanced scorecard involves.

Kaplan and Norton, the founders of the balanced scorecard, used the analogy of the dashboard of an aircraft’s cockpit to compare the concept of a balanced scorecard to traditional ways of measuring an organisation’s performance.

The balanced scorecard and the aircraft cockpit

Viewing a business’s performance from only a financial perspective, they said, was like an aircraft cockpit dashboard only having one instrument. An aircraft pilot actually uses a lot of instruments, which measure the plane’s altitude, direction, air speed, engine temperature, fuel levels, and so on, to judge the aircraft’s overall performance. In essence, they use a balanced scorecard, and because of this they are able to get the craft to where they want to go.

In the same way, Kaplan and Norton said, organisations should use a balanced scorecard – measuring lots of things across four different perspectives, which they called customer, internal business processes, learning and growth and financial (in recognition that financial reporting still played a role in presenting a balanced view of an organisation’s performance).

Performance measures in a balanced scorecard

Within these four areas, the organisation would then record a set of performance measures that related to that perspective. They would set targets for each of those measures, and should be able to explain why each measure was important to their balanced scorecard.

Following the balanced scorecard method will reveal much about an organisation that isn’t obvious from a purely financial report. A company might discover that they are better at customer satisfaction than they previously thought – but that they are spending too much on paper clips.

The dashboard: visible representation of the balanced scorecard

The ‘dashboard’ analogy continues with the visual representation of the information collated by the balanced scorecard. Using a ‘traffic light’ colouring system to show measures where an organisation is failing against a performance measure (which would therefore be coloured red), almost or just passing a target (coloured amber, yellow or orange) or achieving its goal (coloured green) gives an at-a-glance snapshot of its overall performance.

Balanced scorecards can be used to report performance at all levels of an organisation, from high-level overviews down to an individual’s performance, and by all kinds of organisations. Following similar methods to Kaplan and Norton’s original suggestions, they are delivering many benefits. 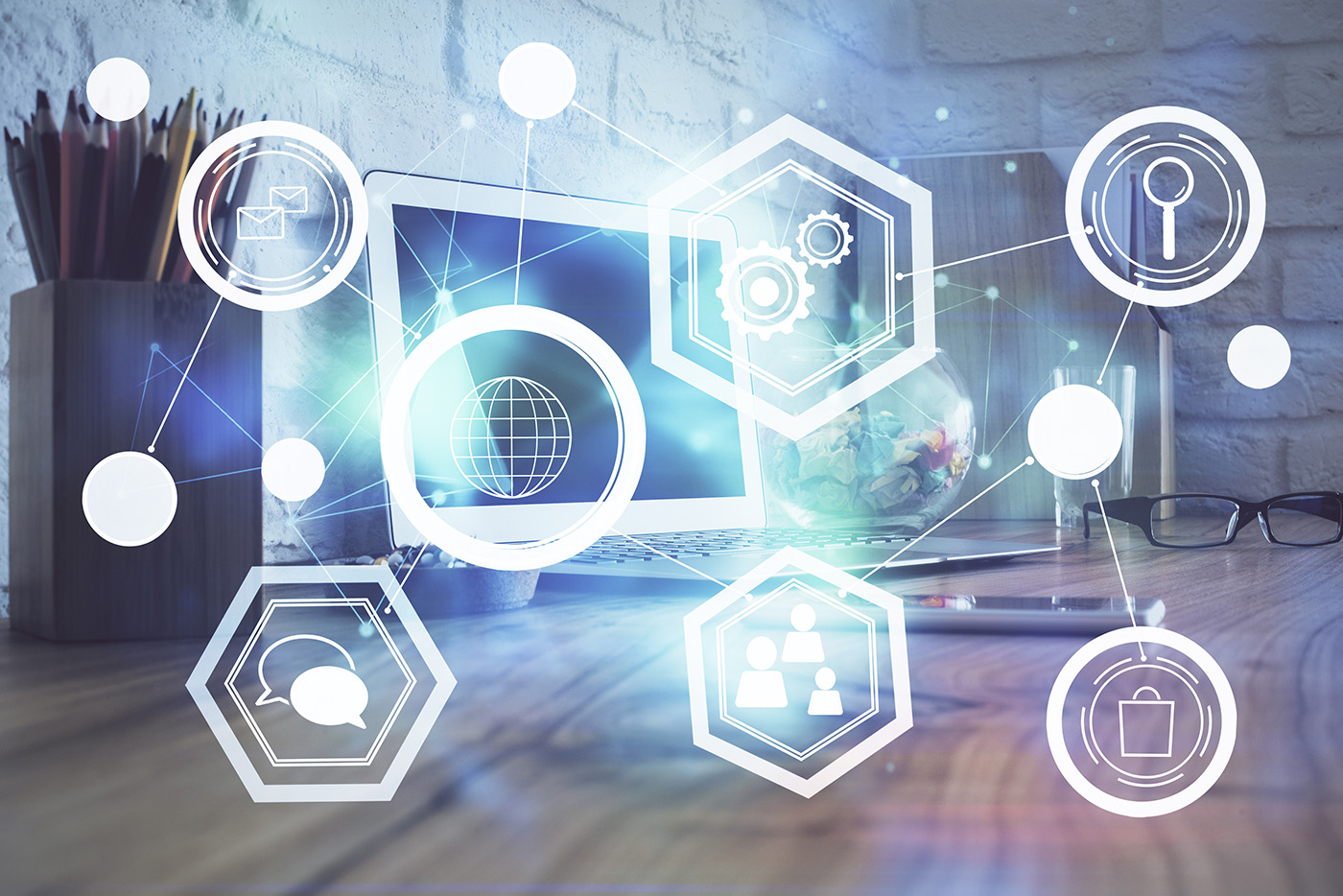 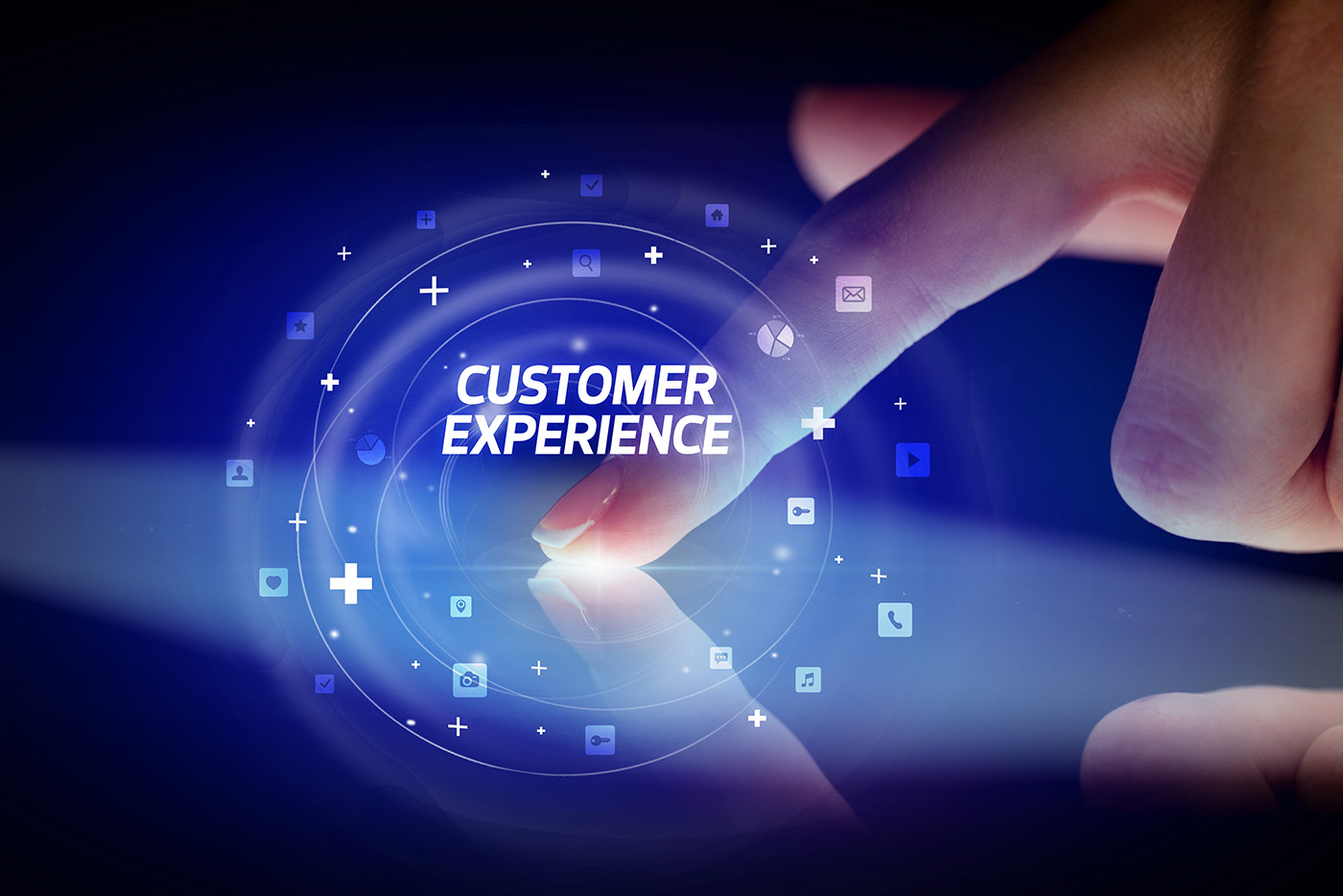 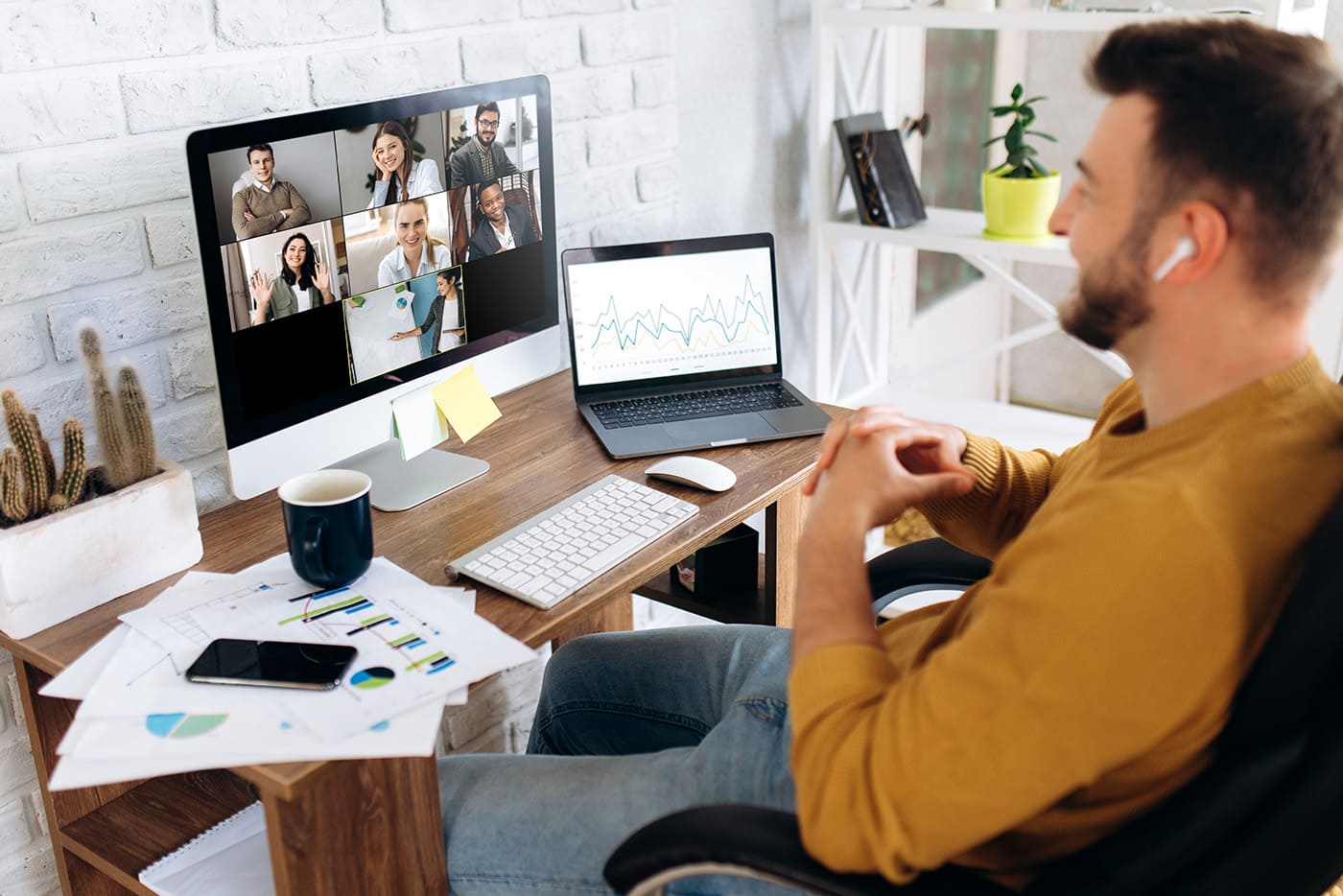