Essex Police is one of the United Kingdom's largest non-metropolitan police forces responsible for policing the county of Essex, in the east of England. With almost 6,000 employees serving an estimated population of 1.72 million, Essex Police operates across an area of 1,405 square miles, which borders the counties of Suffolk, Cambridgeshire, Hertfordshire and Kent as well as four London boroughs. 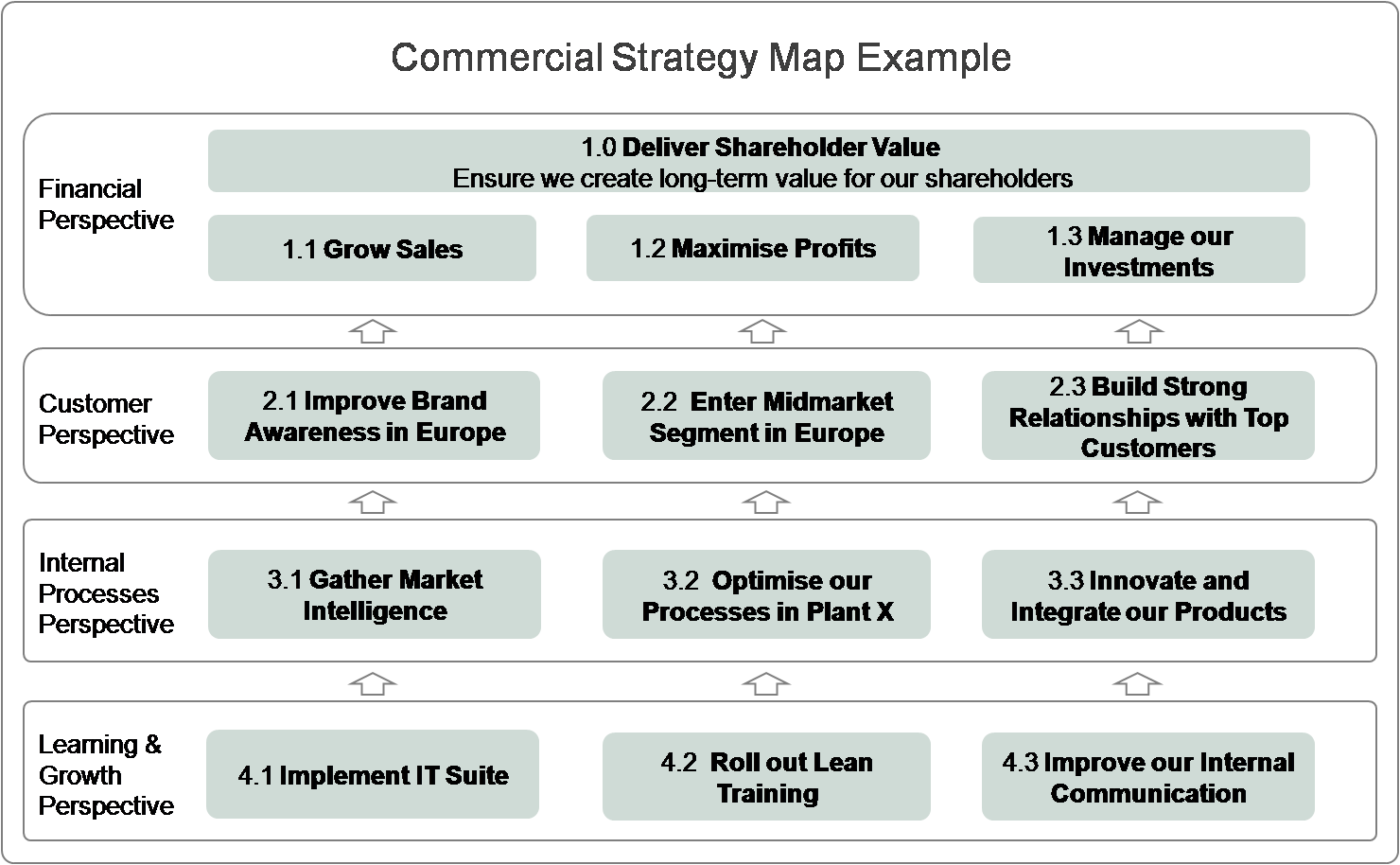 The underpinning layer and therefore the foundation of success includes goals around valuing people, creating the right culture and behaviours, strong leadership as well as living the values.

The FBI: Implementing A

RQIA - Building a for Health and Social Care Regulation