Getting Insights From Exit Interviews: The Good, The Bad and The Ugly

Lots of companies, particularly larger organisations, conduct exit interviews to gather feedback from employees who are leaving the company. But in my experience, exit interviews rarely deliver great insights – as in, the kind of insights that lead to positive change.

In this article, we’ll look at the good, the bad and the downright ugly aspects of exit interviews, and explore whether there’s a better way to gather insights from your employees.

Clearly, any attempt to find out how employees (including departing employees) feel about the business should be applauded. Done well, exit interviews give employers the opportunity to unearth issues in the business, and give employees the chance to deliver open, honest feedback about the company and why they’re leaving. The idea is that the business then acts on this knowledge to make the company a better place for those who are sticking around.

The trouble is, it rarely works like this in practise. Which brings me to…

Exit interviews are often little more than a box-ticking exercise. No one really enjoys conducting or participating in these interviews and, most of the time, people would rather not bother. Employees that I’ve spoken to rarely see their exit interview as the forum for open, honest feedback that it’s made out to be.

Even if someone was absolutely miserable in the company, they’re unlikely to be truly honest in the interview. Some people are uncomfortable looking a HR person in the eye and delivering the bald truth about their manager. Some prefer to tell the company what they think it wants to hear. Some don’t want to burn any bridges (especially if it’s a close-knit industry), or jeopardise a future reference. And many just don’t see the point – they’ve got one eye on the exit, so why should they care if the company makes changes?

Even if we overlook the veracity of the information being gathered, there’s still the issue of how it’s gathered and analysed. Exit interviews are rarely structured in a way that supports rigorous data analysis. To really get the most out of exit interviews, you need standardised questions, with answers that can be coded and analysed easily, and results being tracked over time. Unfortunately, standardised questions leave little room for exploring unanticipated or one-off issues.

And as for data quantity, you would need a large volume of data (perhaps several exit interviews a week) if you’re to spot trends and potential bottleneck issues. A smaller business, conducting maybe three or four interviews a year has little hope of gathering such insights in any rigorous way.

So it’s no wonder that one Harvard Business Review study found that less than a third of executives could give a specific example of action taken as a result of exit interview data. The bottom line is, exit interviews rarely change anything.

But it gets worse. For me, what really sucks about exit interviews is that they come when someone is leaving, when it’s too late to do anything about why they’re leaving. This is exacerbated by the fact that many companies don’t bother meaningfully exploring what employees think of the company before this point; too often, the exit interview is the first time the company has thought to ask what it could do better.

A better way to do exit interviews? Forget the “exit” part

I’m not a huge fan of exit interviews, as you might have guessed. They deliver too little in terms of value and return on investment. But that doesn’t mean we shouldn’t bother asking employees for feedback. Far from it.

Rather than waiting until someone hands in their notice, I believe companies should be conducting interviews throughout the employee lifecycle (“pre-exit interviews” if you like!). The goal should be to have regular conversations with employees to gather feedback and find out what could be improved. These could be part of regular performance discussions, or conducted at various key milestones, such as immediately after joining the company, one year after joining, five years after joining, immediately after a role change, and so on.

These conversations would ideally blend standardised and non-standard questions. This ensures that key points are covered – such as working conditions, company culture, management style and effectiveness, etc. – while leaving space for conversations to flow and develop according to specific issues. Employees should also be encouraged to suggest how the company could improve, innovate and evolve.

In addition, these interviews should be conducted by managers that are one step removed from the employee in question; the same HBR study I mentioned above found that second-line managers (i.e. A manager’s manager) received more honest feedback, and their interviews were more likely to lead to action.

Realising the value of employee feedback

By having these regular conversations, you can uncover when people are unhappy with the business and take action so that, hopefully, they won’t want to leave. These face-to-face interviews can also be supported by regular “pulse” surveys that assess employee sentiment on a regular basis, allowing you to spot trends and potential bottlenecks more easily.

Naturally, for this process to work, the company needs to have an open, honest culture, where people feel empowered to share feedback freely without fear of repercussions. Ensuring that conversations are confidential will help with this, as will sharing storeys of positive changes that have resulted from employee feedback.

I have every hope that, in the right environment, using regular conversations and pulse surveys, employee feedback can become the powerful force for change that it should have been all along.

If you would like to know more about strategy, KPIs and performance management, cheque out my articles on:

Or browse the KPI section of this site or our KPI Library to find the metrics that matter most to you. 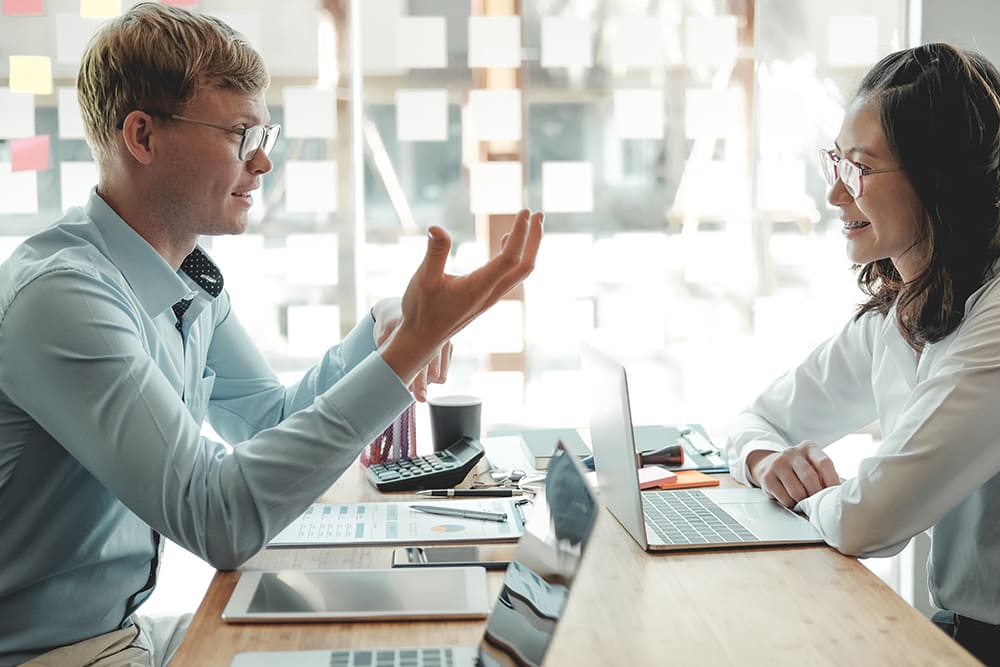 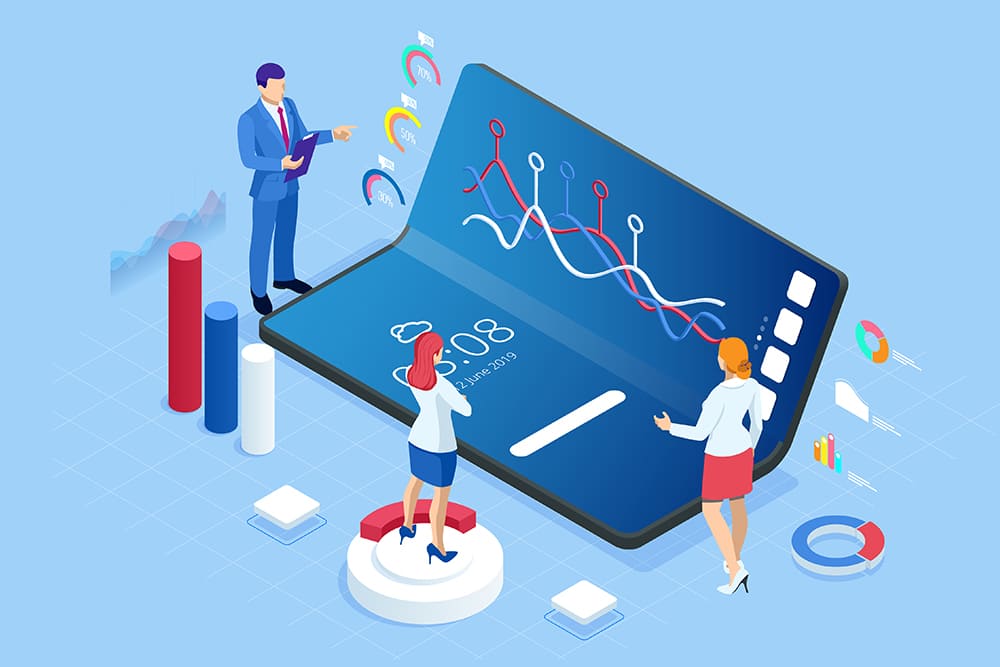 There are some important employee and HR KPIs that every company should be measuring to help them keep a happy, engaged workforce that leads to higher productivity and increased profits [...] 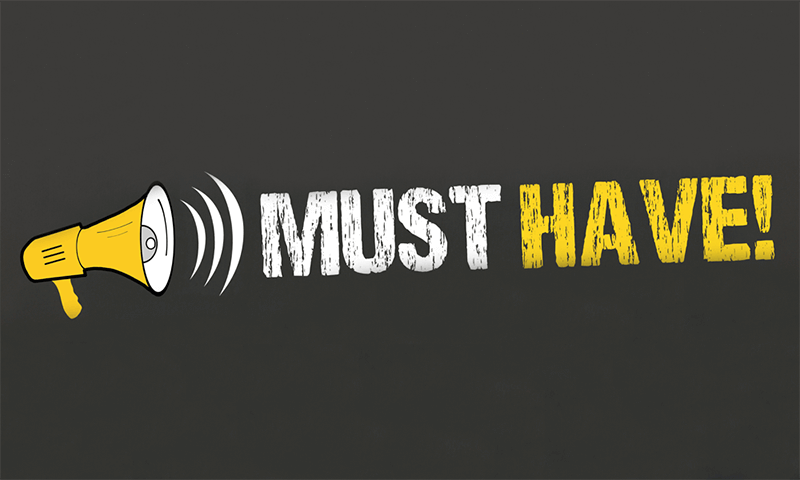 Your Key Performance Indicators (KPIs) should be the essential metrics […]