Now that Japanese start-up Meleap created the world’s first physical e-sport called HADO, gamers have a way to be active while competing in the digital world. HADO is an entirely new experience the company calls techno sports that uses augmented reality (AR) tech and motion sensors without requiring the player to be tethered to a gaming system, controllers, or cables. The company has three AR offerings, including HADO Augmented Sport (Player vs. Player), HADO Monster Battle, and HADO Shoot; they will soon add HADO Kart.

In HADO Augmented Sport, you can see how physical the game can be. It resembles dodgeball with players competing in an arena and flipping and bending to avoid being hit by the opposing team’s energy balls. Competitors can play 1v1, 2v2, or 3v3. Each team stays on one side of the court. The goal is to hit the other team with as many energy balls as possible to drain them of their “lives” and get points during a timed event.

Players can defend themselves with shields and barriers. If the shields get hit, they will weaken and ultimately need to be recharged. If you remember playing dodgeball, there is a lot of ducking and diving in HADO, just as there is in the traditional dodgeball game. Quick reflexes and coordination are necessary to avoid being hit. Players also have the option to alter their play characteristics to become more defensive (shields get stronger, but a slower recharge time for attacks) or offensive (quick recharge time after attacks, but shields are weaker). In addition to shield thickness and recharge speed, players can alter the bullet size. These adjustments can allow for different players on the same team to play different strategic roles in the competition.

The digital experience is enabled by an AR device that players wear on their heads and a motion sensor the size of a smartphone worn on the wrist or forearm. Players are able to move unrestricted in the real environment while interacting with the digital items they can see through the AR headset. This is not a sport played in your living room, but in 60+ arenas in 15 countries that give ample space for the competition similar to other physical sports such as volleyball and basketball. AR tech is also lighter weight, so players can dive and move without feeling weighed down. The possibilities allowed through AR make applications for HADO’s e-sport virtually unlimited.

HADO requires players who are physically agile and have gaming skills as well. Players who succeed at the game will be in constant motion while diving, bending, and squatting to evade the energy balls hurled by the other team. When players shoot energy balls, they use a punching motion. Players must have great hand-eye coordination and be adept at blocking from a variety of angles. There are VR games such as Sparc and Audioshield that can help players with hand-eye coordination training required to be good at HADO.

HADO has held several competitions and events in Asia, including the HADO World Cup tournament where the world’s top players compete for a cash prize and bragging rights as the HADO World Champions. There are plans to expand globally by 2020. Currently, 600,000 users have experienced HADO sports.

HADO is launching a pro AR league in Japan this year as well. Tournaments are planned every week and will award a cash prize to the winners. The first official season of the pro league begins in the third quarter of 2019.

As this new concept of e-sports gains popularity, a HADO arena might open near you, where you will be able to compete with other players locally to see what it’s all about. Until then, you can watch YouTube to see players in action.

Not only did Meleap make many childhood dreams come true with the creation of HADO and by bringing virtual and physical realms together, but they proved that AR technology and athletic sports can be combined for an entirely new experience. It will be interesting to watch as others apply these concepts to other sports competitions and use cases in a variety of industries. 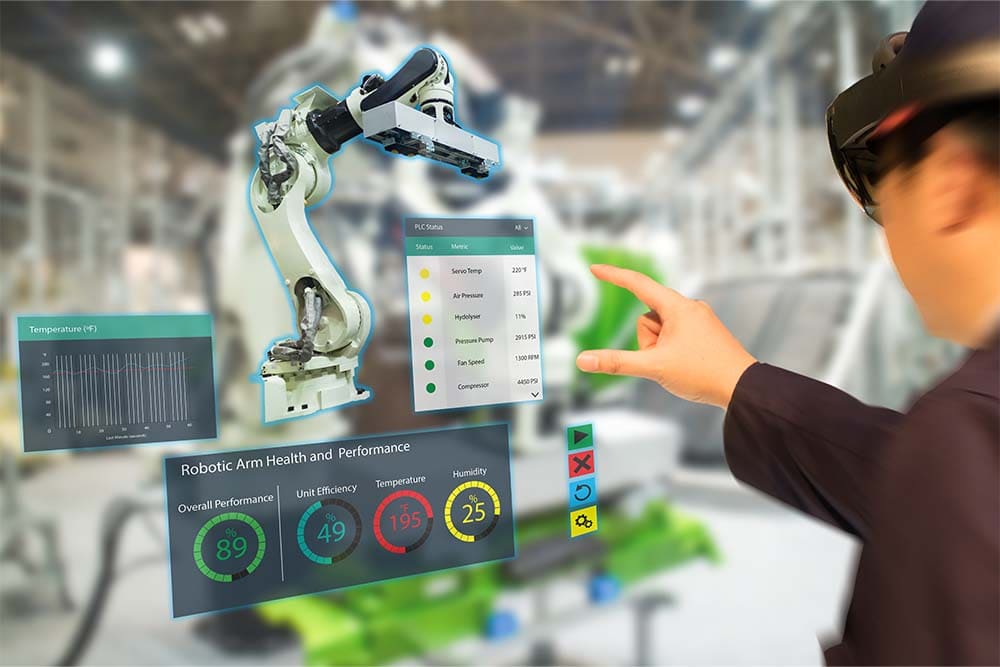 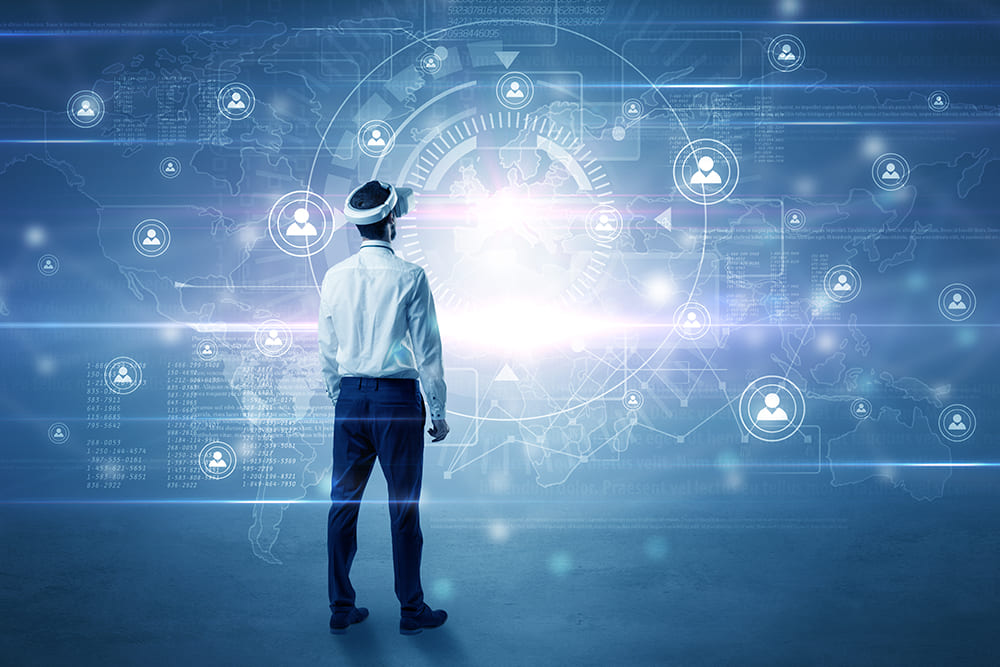 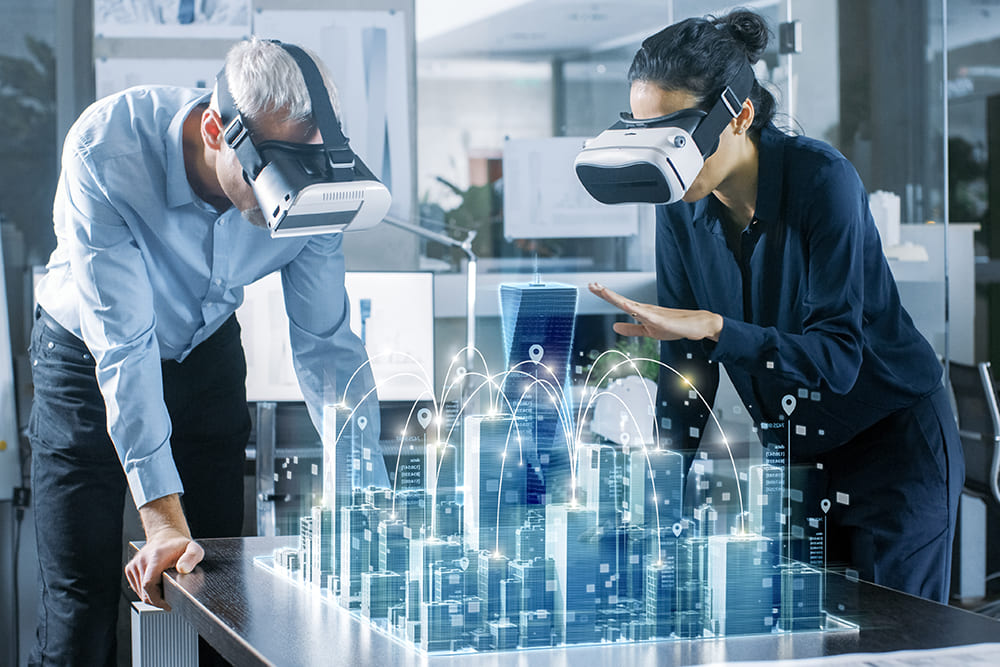 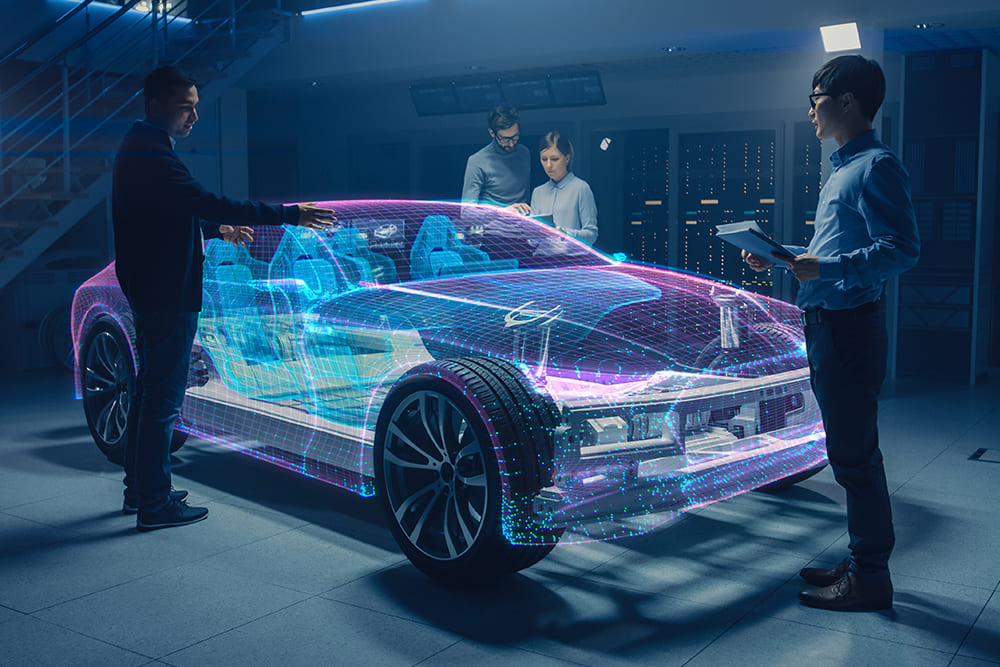