Local news is an industry that has been declining for the past decade, both in the UK and around the world. Shrinking audiences, as readers head online for their news, has led advertisers to allocate their budgets elsewhere. This isn’t just a problem for the local news journalists who are losing their jobs; without local news, who will hold local authorities to account and shine a light on those critical local issues?

Surprisingly, robots might be the ones to save local news. Leading UK news agency Press Association (PA) believes artificial intelligence (AI) can plug the hole left by redundant journalists and closed newspaper offices. In an exciting new initiative, PA is partnering with news automation specialists Urbs Media to have robots write as many as 30,000 local news stories each month. 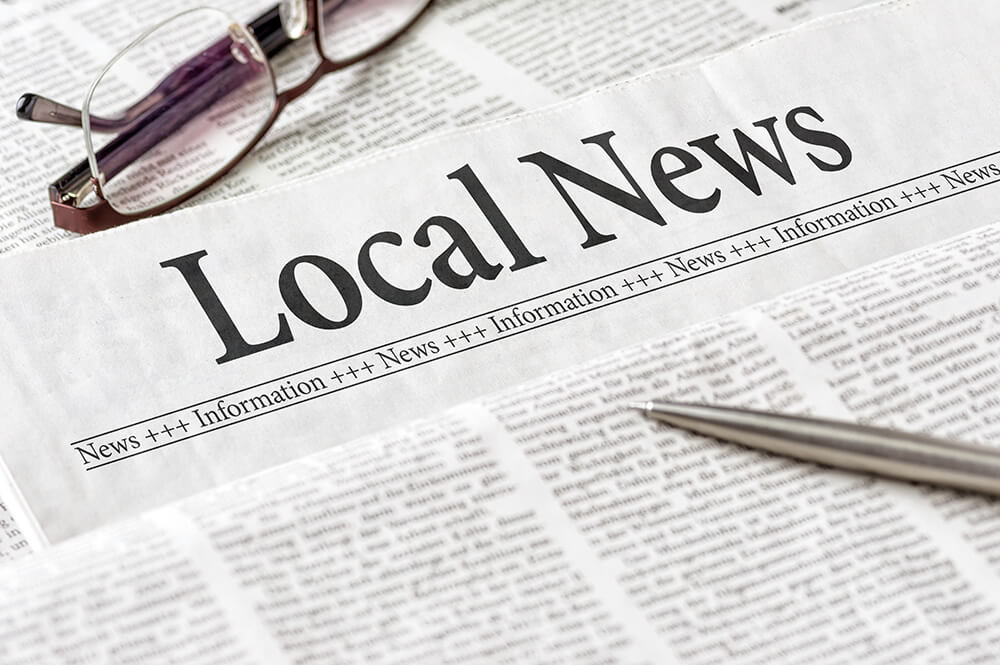 The project is called RADAR – Reporters and Data and Robots – and is built on natural language generation (NLG) technology. That’s the technology behind Apple’s Siri and Amazon’s Alexa, as well as the “chatbots” that we increasingly interact with when we contact a customer service department. But in the PA project, instead of answering angry customer messages, the bot’s job is to pen local news stories, based on whatever data it’s given.

The data itself is open datasets from government, public services and local authorities. As Urbs Media editor-in-chief Gary Rogers explained, the company originally considered generating national news stories. But it soon became clear that, because the data is so geographically-segmented, it was better suited to local stories. “So instead of writing one story about a dataset – a national story – you could write 10 regional stories or 200 local authority-based stories,” says Rogers.

“Some will be more interesting than others – but local papers don’t have the staff to write those stories, and no centralised operation – even at the scale of PA – is going to take on writing 250 localised stories. We realised if we can write this automation into the local news production process, we are not taking someone’s job, we are doing something that no one else is doing.”

In fact, human reporters will continue to play a vital role in the process, and Rogers doesn’t see this changing anytime soon. It’s humans that make the decision on which datasets to analyse. Humans also “define” the story templates – for example, by deciding that if a certain variable in one region is above a particular threshold, then that’s a h3 indicator that the data will make a good news story.

The stories produced will be made available to local news publishers, through PA. And both PA and Urbs Media hope that UK news providers that still have reporters delving into local issues, will use these bot-generated stories as the basis for their own, deeper investigations going forward.

As Rogers explains, “We would like to see local journalists engaging with the stories we produce to develop them into bigger stories. They can add a layer to it – but the baseline story, what the numbers show – we can give that immediately to their public. We think this will be of huge benefit to the local press and to news consumers who are currently not getting those stories because there’s no one there to produce them.”

The principle behind NLG is that computers and humans can work together better when we’re speaking the same language. And teaching computers to understand and communicate with us in our human languages is much quicker and easier than teaching us (much slower and error-prone) humans to communicate with machines through computer code.

Urbs turned to NLG specialists Arria and their Articulate Lite tool to deliver the AI power behind the project. The tool allows a reporter to write one news article and then create multiple, potentially hundreds, of different localised versions, at the push of a button.

I’m sure some people will view the PA and Urbs collaboration as yet another example of “robots taking our jobs”. Remember, though, that these local news jobs have been disappearing for years, largely because the publishers couldn’t adapt to the pace of technological advances and adapt their service offering accordingly. In this case, robots could actually be the saviour of local news, not the executioner.