As bandwidths have increased and attention spans shortened, video has become the format of choice for sharing and absorbing information. In fact, studies have shown that users spend 88% more time on a website if it has a video and that viewers retain 95% of messaging they see as video, compared to just 10% of messaging they read as text. 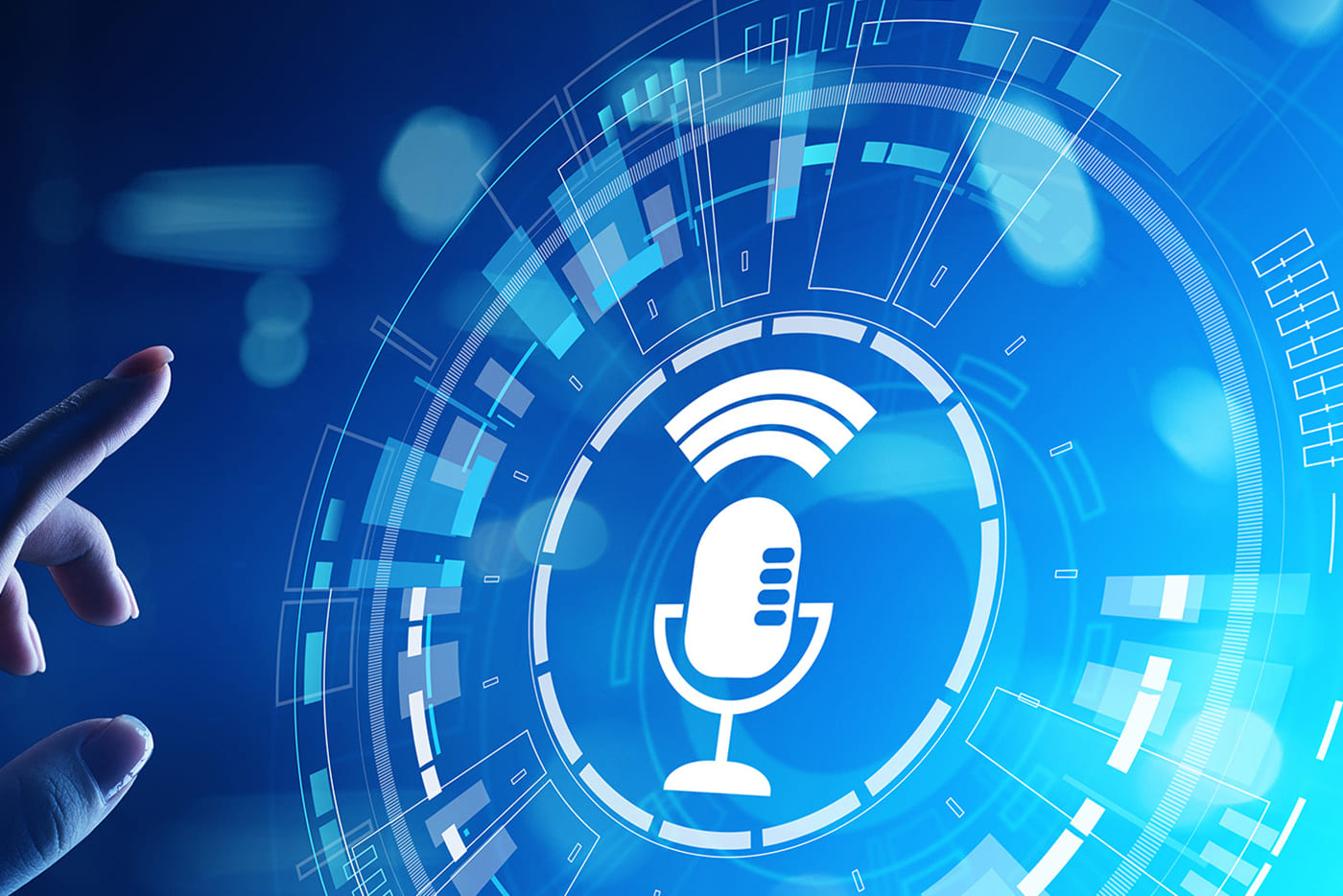 The problem is that video is undoubtedly more difficult and expensive to create than a text article. You might need cameras, audio equipment, actors or voiceover artists, a scriptwriter … depending on your audience’s expectations of quality, perhaps a full studio setup. Then, once you have your video, its content is fixed – if you want to change or update it, you have to go through the whole process again.

However, once again, artificial intelligence (AI) is starting to offer another way. We are moving into the era of “synthetic video” – computer-generated video content that looks and sounds just like "real" video, but that can theoretically be created at a fraction of the cost and effort.

The “deep fake” video technology that has made headlines in recent years – for a variety of reasons, some not particularly pleasant – is an example of synthetic video. Even though the videos (such as the famous fake Tom Cruise TikTok shorts) appear to be highly realistic, they are, in fact, generated by algorithms.

There is clearly a great deal of concern around how this technology might be used in unethical ways. It’s already been used to create fake pornography of non-consenting victims, and scammers have even used AI-generated voice recordings to steal money by making phone calls and convincing people to transfer money.

However, it also has many potential legitimate uses, particularly in business. By drastically reducing the time and effort it takes to create video content, companies can create more efficient methods of distributing information to their customers and employees.

One company that’s already making this possible is Synthesia, which bills itself as the world’s largest AI video generation platform. Founded five years ago, it currently allows customers to create AI-generated videos, either featuring actors or realistic-looking avatars real people.

Once the avatars are selected, words can be literally put into their mouths simply by typing out a script for them to read in any one of 65 supported languages. If changes need to be made to the video at a later date, the avatar can simply be given a new script. Of course, this also makes it super simple to create multiple versions of videos in different languages, too!

Victor Riparbelli, CEO and co-founder of Synthesia, uses the evolution of social media to illustrate how business and society has moved away from using text as the primary method of storytelling, towards images, and now video: “If you take today versus five years ago, there’s so much more video and audio everywhere … we had Twitter which was purely text-based, [and] Facebook, which had a lot of text and a few images, then Instagram, which was all about images, now you have TikTok which is only video … if you look at the user interface, there’s almost no text.”

The first use cases for this kind of content in a business context are likely to be internal – I can see it being hugely useful for creating training and onboarding content, for example. And as the technology improves and becomes harder to distinguish from “real” video content, it is likely to be increasingly used for creating customer-facing videos for use in marketing or customer service.

However, as Riparbelli points out, indistinguishable realism isn't necessarily the end goal here, as far as business use of the technology is concerned. This is because, ultimately, the value of synthetic video will be in creating entirely new kinds of content, rather than just a cheaper and more efficient way of creating existing video use cases.

After all, in business, we aren't trying to create Hollywood movies, so there's no need to aim to achieve the "suspension of disbelief" necessary in filmmaking. In many cases, it will be immediately obvious to the viewer that the content they are watching is synthetic because it couldn't possibly be real. For example, personalized training videos might address the viewer by name (because they have logged into a platform to watch the content) and contain only information that’s directly relevant to them. Because the system knows that the viewer has a certain level of competence already, the content will be pitched at their level, so as not to bore them with information they already know.

This kind of personalized content will only be possible using synthetic video, and understanding this difference between the concept of “fake” and “synthetic” will be vital to unlocking its power for business and commercial use.

Riparbelli tells me that some of the customer-facing use cases he envisages include helping people to understand and absorb long, complex forms of information, which, while important, can be very boring to have to read through as a wall of text. This might include terms and conditions and privacy statements.

"It's much easier to understand something if there's a video you're watching," he says. "This is very true for complex products like insurance or financial products. Asking people to read a very long wall of text excludes a certain part of the population who maybe can’t read it or don’t want to read it.”

Synthetic video can also be used to create far more realistic and interactive chatbots, put a human face on the interactions between users and machines, and respond in a way that’s more likely to generate ongoing engagement and interaction.

The concept has also been explored by the fashion industry, where virtual models have been developed to show off new clothes designs on a virtual runway at a fraction of the cost of hosting an actual fashion show.

Perhaps just as usefully, it could also put an end to the culture of never-ending slide decks, PowerPoint presentations, and PDFs that we often find ourselves forced to sit through in the business world.

So, where is all this heading? Well, I believe it’s clearly a technology that’s going to give us capabilities in 10 to 15 years’ time that will seem completely fantastical to us now. Riparbelli talks about being able to create a movie simply by typing what happens and having it generated entirely by AI - this might seem very far-fetched, but there's no reason it won't be a possibility, given the explosion in data and processing power available to businesses.

"I think we're very early in the synthetic media space; the next five years are going to be really exciting. One of the things I’m really looking forward to is … when video is not just video you play from the beginning to end and everyone watches the same content. What is it going to look like when newscasts or training videos or sales videos are truly interactive and personalized… that's going to be really exciting.”

You can watch my conversation with Victor Riparbelli, CEO and co-founder of Synthesia here, where we cover many other issues around synthetic video and deep fakes in business.