It’s an interesting conundrum. Say you’re a manager, a senior-level executive, or a human resources employee; your job is to be a leader, yes, but also to pick out leaders, to select who will be promoted, given extra responsibility, head up a project or team. How do you know who will make a great leader in a given circumstance?

There are loads of articles floating around about attributes that make great leaders great, but what makes a poor leader? We can all pick them out after the fact (hindsight is 20/20 after all), but what traits set these people apart even before they assume a leadership role? 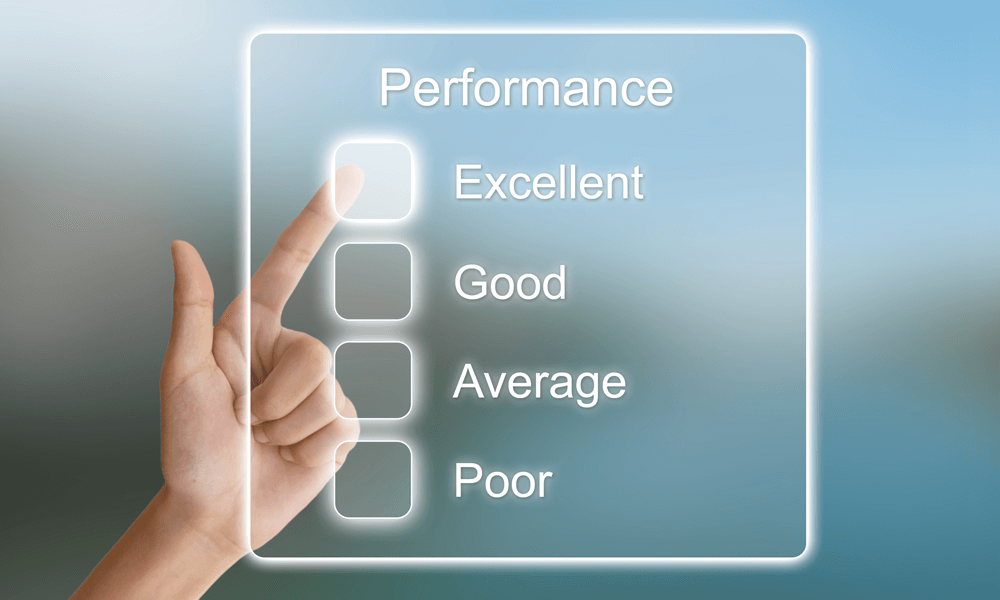 I propose that any one or more of the following traits would be a red flag that a person might not be ready for a leadership position:

I realise I just wrote a post about the importance of empathy as a leadership skill, but the lack of empathy is a key indicator of a poor leader. If the person cannot seem to put him or herself in another person’s shoes and see things from a different perspective, they will never be a truly great leader.

Hey, change is scary for everyone, especially when it involves loads of money and/or people’s jobs. But leaders who cannot embrace change are destined to be left behind.

Too willing to compromise.

The ability to find a win/win situation is a gift for a leader, but anyone who is too quick to compromise his or her ideas or ideals is not going to be a benefit to the team. It’s a fine balance between understanding when to give in and when to stand your ground.

It’s a common misconception that bossy people make good bosses. Actually, the opposite is true. Someone who simply orders others around is unlikely to engender any loyalty or make subordinates feel empowered. True leaders have followers who want to be led by them.

Leaders must make decisions, and so if a person always seems to vacillate on choices big and small — from who should handle a certain client to where to go for lunch — they will probably have difficulty in a leadership position. It indicates a lack of self-confidence.

A person who has a blind spot when it comes to friends and coworkers, making excuses or being unable to see another’s true character, won’t surround himself with the kinds of people who will help him rise to the top.

Someone who is the first into the office every day and the last to leave might seem like a great candidate for promotion, but ask yourself if they have any balance in their lives. A lack of balance can be a precursor to burnout, and can also signal that they may have unreasonable expectations of the rest of the team.

The person who acts as though they can do it all — and are the only one who can do it right — is unlikely to rise to be a great leader, because they’ll be too busy doing everyone else’s job. Micro-managers need not apply.

This is not to say that having one of these characteristics automatically bars anyone from assuming a leadership position. In fact, I believe people can learn to overcome any of these bad habits and become a better leader.

But if someone exhibits more than one trait on this list, it’s a good bet that they’re not ready to lead at this time. If you are in a position to help them grow, take the time to constructively point this out to them, and give them the opportunity to improve. You’ll be modeling how a great leader really works.

What’s the one thing that makes a great chief data […] 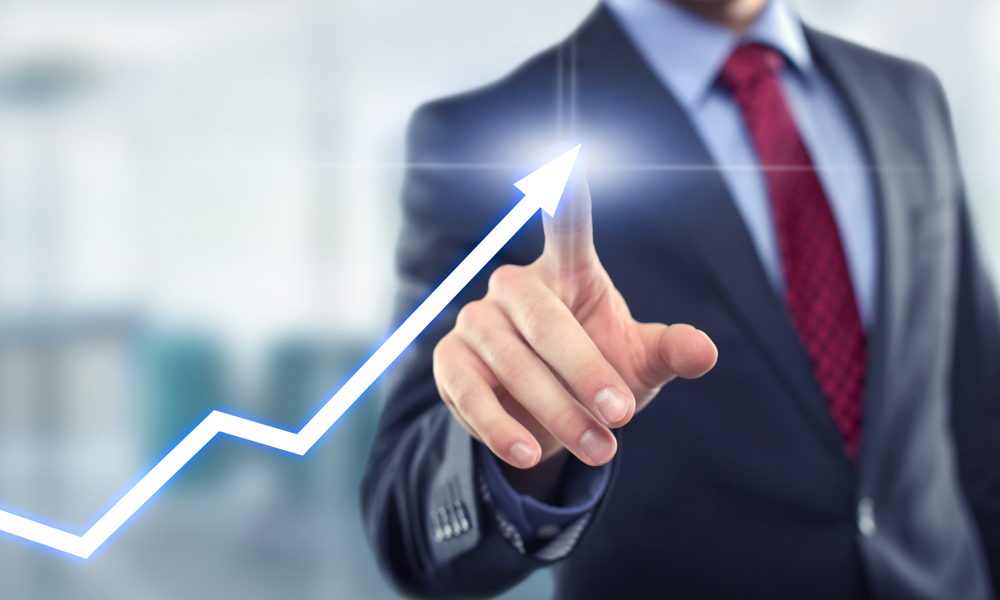 I’ve made the point before that knowing when and how […]