The Biggest Artificial Intelligence Milestones Of The Decade So Far

We are only a few years into the ’20s, but by any measure, it’s been an eventful decade so far. It’s frequently been said that we’ve already seen five years’ worth of technology-driven change packed into the last 18 months, mostly out of necessity, since the start of the Covid-19 pandemic. And artificial intelligence (AI) development certainly hasn’t lagged behind. 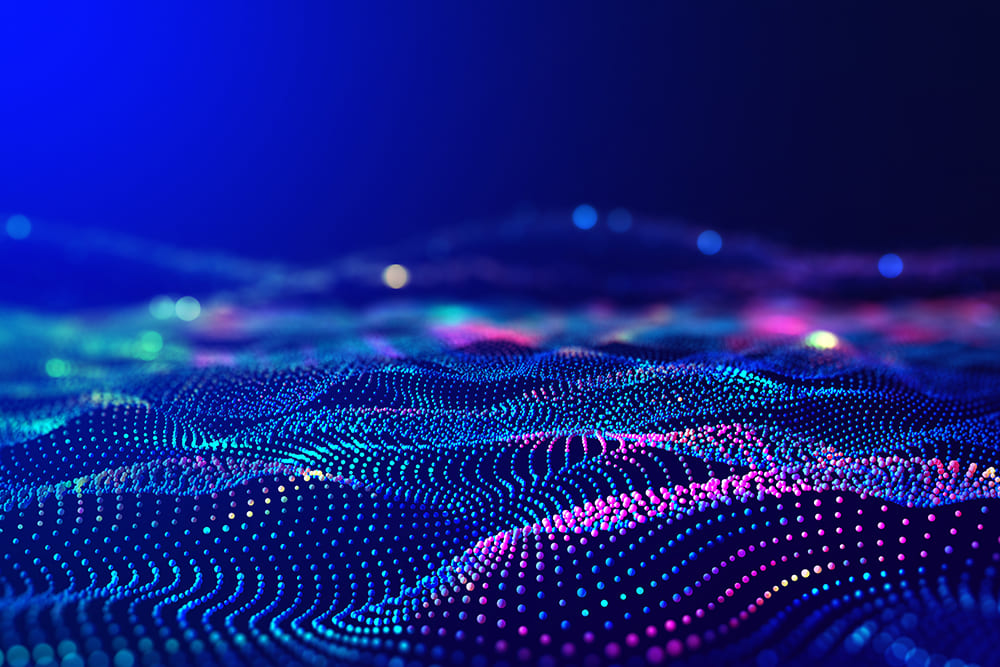 Unsurprisingly, many of the biggest and most headline-grabbing developments have been in the area of healthcare. However, ongoing research has also pushed boundaries of what is possible with natural language processing and vehicle autonomy.

A major AI success story of the pandemic period has been the role it has played in helping with vaccine development. Developing new vaccines generally takes many years, but scientists had candidate vaccines at the human trial stage by March 2020, just three months after the first reported cases of Covid-19 emerged in China. This was done using machine learning models to blitz through the piles of data on immune system response and quickly identify which compounds were likely to be most effective.

Leading Chinese AI developer Baidu made its LinearFold algorithms available to the global scientific community. This was able to assist with the development of the new breed of mRNA vaccines that work by enabling cells to create proteins that provoke a response from the immune system.

Of course, creating a vaccine was not the end of the story due to the ability of Covid-19 to rapidly mutate into new variants. An algorithm created by the University of Southern California has been able to hugely speed up the time it takes to assess the suitability of vaccine candidates when presented with mutations and variants that could possibly make existing vaccines less effective. The algorithm has been shown to be capable of eliminating 95% of potential vaccine compounds within seconds – a process that traditionally takes several months.

Outside of vaccine development, AI has also been used to assist with contact tracing – one company uses computer vision to identify those who have been in close proximity with someone who has tested positive. On the other hand, it has to be noted that not every AI covid story is a success – several studies have reported that attempts to create algorithms that can diagnose the infection from X-rays and other medical images have not worked out.

In 2020, OpenAI unveiled the latest iteration of its Generative Pre-Trained Transformer language modeling algorithms. This deep learning model is capable of creating the most convincing and flexible natural language yet seen from an AI system. GPT-3 is even capable of automatically generating computer code, meaning it can theoretically be used to create computer software programs itself.

This is achieved by creating the most sophisticated and complex set of natural language algorithms ever devised, consisting of 175 billion machine learning parameters. This gives it the ability to create text (or code) in natural language, answer questions, automatically summarise and annotate content, and translate between different languages.

GPT-3 is not yet widely available outside of academic use, and its creators have said that due to its power, careful consideration has to be given to how it can be used ethically and responsibly – for example, we have to be sure that its output will be affected as little as possible by bias in the datasets it is trained on – which includes the public crawl set scraped from millions of web pages – and we all know that it isn’t uncommon to find bias online!

In November 2020, Google subsidiary DeepMind announced that its AI had cracked a problem that had been challenging the scientific community for more than 50 years – namely, predicting the results of protein folding. This is the biological process that governs the way proteins create new copies of themselves – often thought of as nothing less than the fundamental building block of life itself. DeepMind’s AlphaFold algorithm allows the result of protein folding to be predicted more accurately than ever before, which has tremendous implications for everything from curing diseases to creating new, sustainable, and environmentally-friendly replacements for industrial materials and chemicals.

To mark this achievement, DeepMind released a public dataset and research tool including its predictions for all of the proteins cataloged so far in the human body - around 350,000 – only a third of which had previously been modeled. By the end of the year, this is planned to grow to 130 million protein structures. DeepMind's co-founder Demis Hassabis describes it as “The biggest contribution an AI system has made so far to advancing scientific knowledge.”

So they are a little behind schedule – Tesla CEO Elon Musk has famously claimed that he would have fully autonomous (level 5) vehicles ready by the end of 2020 (if he did, he hasn’t shown it to anyone yet!)

But 2021 did mark the rollout of a significant milestone – commercially available level 2 autonomy, available as an update to some owners of vehicles equipped with the Autopilot upgrade. Level two autonomous vehicles are capable of carrying out much of the basic driving behavior that would be expected of a human driver on a regular road but require that a human is "hands-on" with the controls at all times and ready to take over if the computer makes a mistake. Tesla is currently in the process of moving its autonomous vehicle research away from the radar and lidar sensor arrays which is currently used by most vehicle manufacturers, and focusing on systems that can navigate entirely using cameras. This would mean they are, in human terms, operating on vision alone – much as human drivers do. The update has been rolled out slowly – rather than being made available to all Tesla drivers right away – to allow the company to collect data and monitor its performance in a controlled manner.

Meanwhile, in China, Baidu launched the first autonomous “robotaxi” service, called Apollo Go, into public use in 2020. Its vehicles are still co-piloted by humans for reasons of safety and customer confidence, but the service operating in Guangzhou is capable of making autonomous journeys between 200 "stops." Baidu aims to expand the service – which also operates in Beijing, Changsha, and Cangzhou - to 30,000 vehicles operating across 30 Chinese cities by 2023.

So, it hasn’t all been smooth sailing for the Mayflower – the ship that was due to make the world’s first fully autonomous journey between the UK and USA in 2020. After a lengthy delay due to Covid, it eventually set off in June this year. Unfortunately, though, it was forced to return to Plymouth, England, just a few days into its projected three-week journey due to damaging its exhaust system. The original Mayflower, which completed the journey carrying pilgrims to the new world in 1620, also had to turn back – twice – before it successfully made the crossing, so everyone is confident that the new Mayflower – a collaborative project involving IBM and the non-profit research organization ProMare – will make it eventually!

The Mayflower is a scientific research vessel – a particularly important use case for autonomous ships due to their need to spend long periods at sea without needing to return to port. It's also very environmentally friendly, as the lack of facilities required for human safety and comfort means it is very light and requires little energy to propel it.

The autonomous Mayflower gathers data from 30 sensors, including radar, GPS, cameras, and depth-detectors. This is then passed to the "AI Captain" – an edge-computing application that can make decisions without needing to relay the information to a base station on land.  Assuming it completes its journey as expected, this will go down as a fantastic milestone in the history of autonomous shipping and AI in general.