The Biggest Benefits of the Gig Economy for Freelancers and Businesses

Freelance workers of all kinds have already transformed the world of work. What are the biggest advantages of participating in the gig economy? 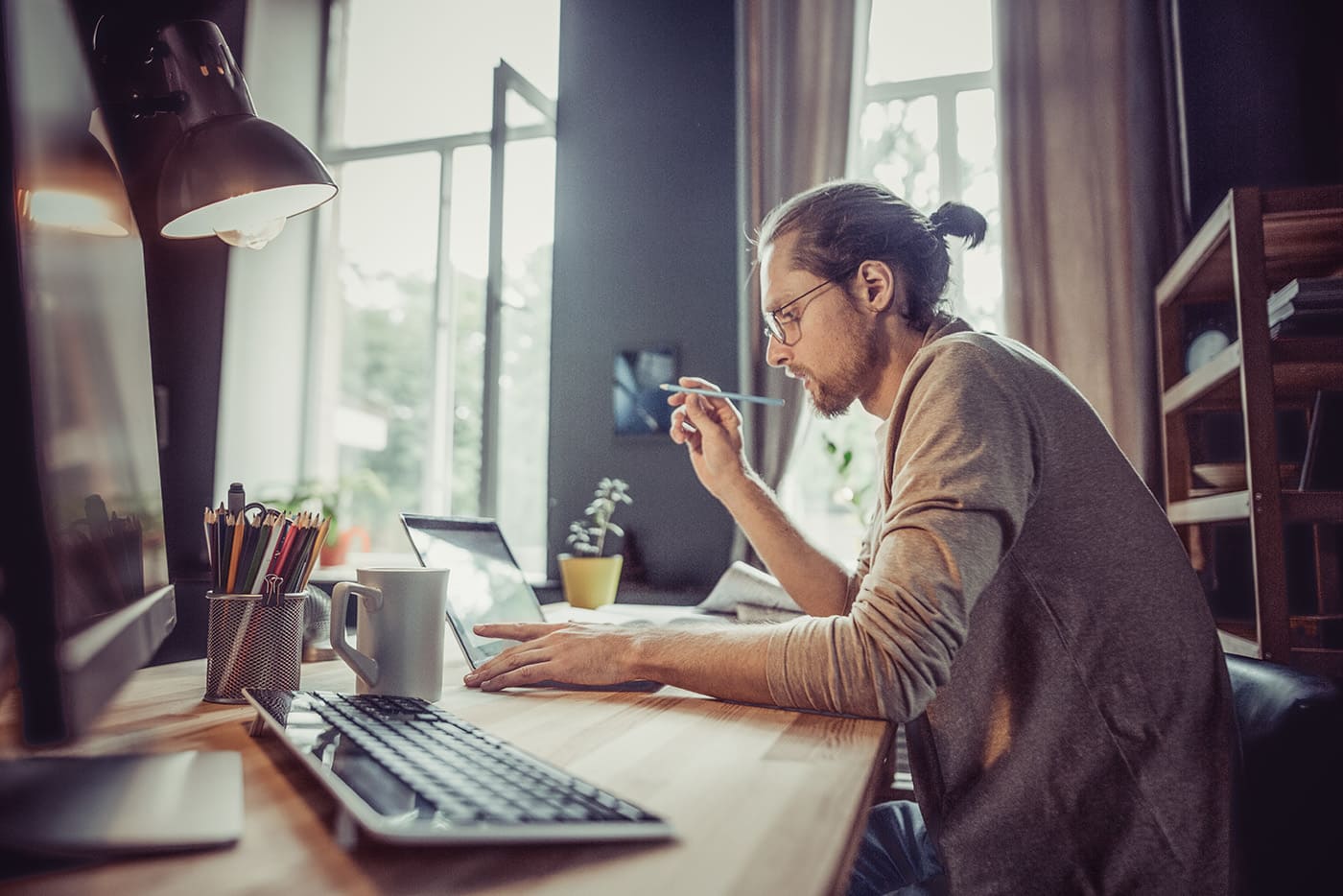 As more organizations shift toward hiring people on a contract basis – with most of those contractors working remotely – the traditional employment model is undergoing radical changes.

We're already in the age of the gig economy, with many people working as “free agents,” rather than full-time or part-time permanent employees. This trend is only going to accelerate in the future.

So what exactly is the gig economy, and what are some of the biggest benefits of working within this new business world? Let's take a look.

What Is the Gig Economy?

The gig economy is where business and independent workers engage in short-term contracts or freelance work, as opposed to permanent employment.

You're most likely already participating in the gig economy, either as a freelancer, employer, or someone who uses platform services like Uber.

More than a third of U.S. workers – around 57 million people – are now engaged in the gig economy, and experts predict that number will grow to 86 million by 2027.

The gig economy has gotten a bit of a bad reputation in recent years, with many people picturing workers struggling to make ends meet with sub-minimum wage jobs that include zero job security. While those situations do still exist, you might be surprised to find out that 59% of gig workers are engaged in technology, design, and IT jobs.  Another 24% have jobs in content writing, marketing, and multimedia production.

The Biggest Advantages of the Gig Economy for Freelancers and Companies

Here are a few of the biggest advantages of the gig economy:

For companies, the gig economy also comes with big benefits. The talent pool is now truly global, and companies can hire talented workers from anywhere in the world. Organizations are no longer limited to local labor markets or the small pool of people who are willing to move for a job.

Opening up the talent pool is also a positive thing for a company's cultural intelligence and diversity. Plus, a company can bring in extra help when it's needed (to meet fluctuating seasonal demand, for example). This allows businesses of all sizes to stay competitive and continue to scale their growth. 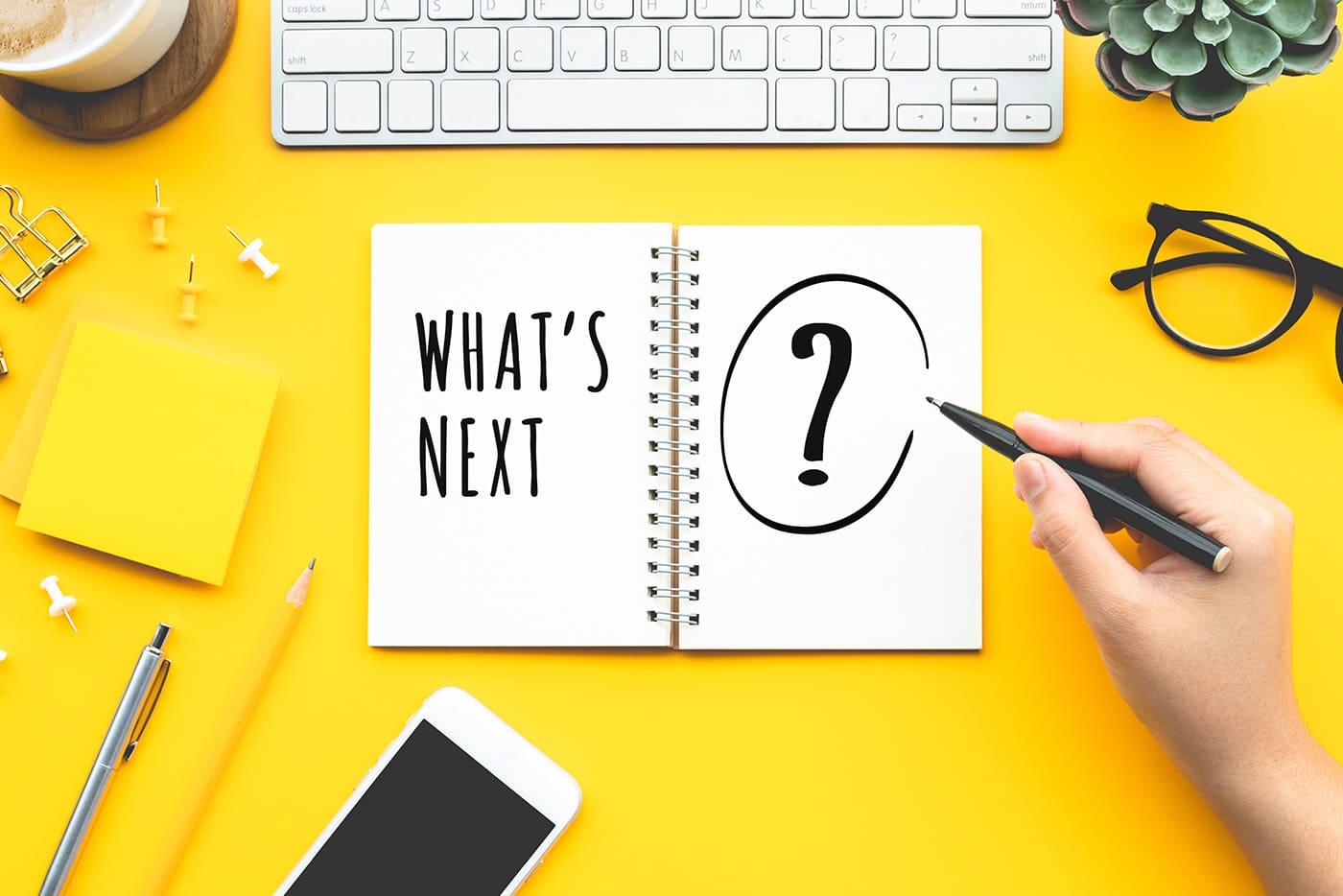 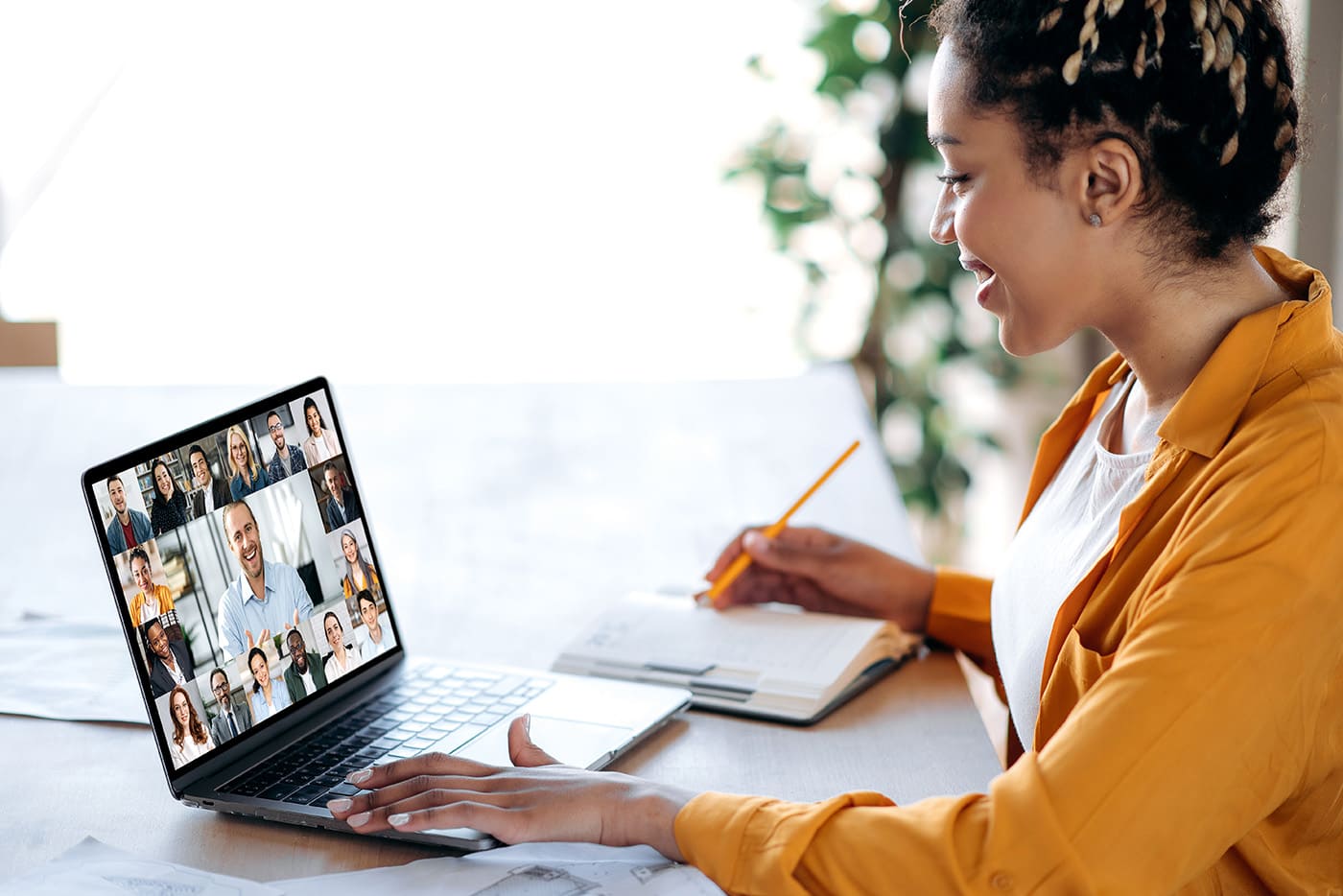