The One Thing Successful People Never Do 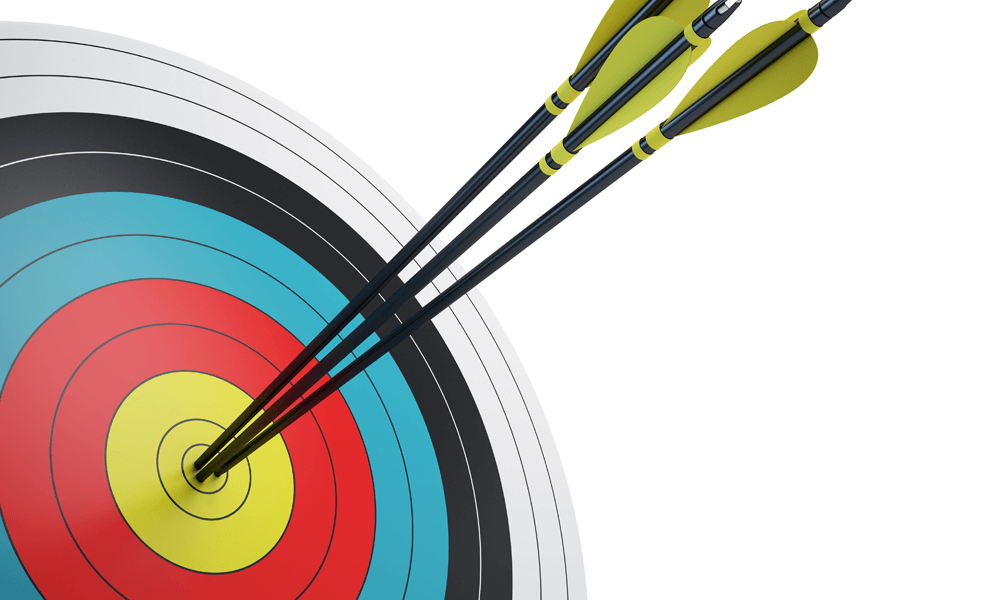 I have collected some examples that should be an inspiration to anyone who aspires to be successful. They show that if you want to succeed you should expect failure along the way. I actually believe that failure can spur you on and make you try even harder. You could argue that every experience of failure increases the hunger for success. The truly successful won’t be beaten, they take responsibility for failure, learn from it and start all over from a stronger position.

Let’s look at some examples, including some of my fellow LinkedIn influencers:

Henry Ford – The pioneer of modern business entrepreneurs and the founder of the Ford Motor Company failed a number of times on his route to success. His first venture to build a motor car got dissolved a year and a half after it was started because the stockholders lost confidence in Henry Ford. Ford was able to gather enough capital to start again but a year later pressure from the financiers forced him out of the company again. Despite the fact that the entire motor industry had lost faith in him he managed to find another investor to start the Ford Motor Company – and the rest is history.

Walt Disney – One of the greatest business leaders who created the global Disney empire of film studios, theme parks and consumer products didn’t start off successful. Before the great success came a number of failures. Believe it or not, Walt was fired from an early job at the Kansas City Star Newspaper because he was not creative enough! In 1922 he started his first company called Laugh-O-Gram. The Kansas based business would produce cartoons and short advertising films. In 1923, the business went bankrupt. Walt didn’t give up, he packed up, went to Hollywood and started The Walt Disney Company.

Richard Branson – He is undoubtedly a successful entrepreneur with many successful ventures to his name including Virgin Atlantic, Virgin Music and Virgin Active. However, when he was 16 he dropped out of school to start a student magazine that didn’t do as well as he hoped. He then set up a mail-order record business which did so well that he opened his own record shop called Virgin. Along the way to success came many other failed ventures including Virgin Cola, Virgin Vodka, Virgin Clothes, Virgin Vie, Virgin cards, etc.

Oprah Winfrey – Who ranks No 1 in the Forbes celebrity list and is recognised as the queen of entertainment based on an amazing career as iconic talk show host, media proprietor, actress and producer. In her earlier career she had numerous set-backs, which included getting fired from her job as a reporter because she was ‘unfit for television’, getting fired as co-anchor for the 6 O’clock weekday news on WJZ-TV and being demoted to morning TV.

J.K. Rowling – Who wrote the Harry Potter books selling over 400 million copies and making it one of the most successful and lucrative book and film series ever. However, like so many writers she received endless rejections from publishers. Many rejected her manuscript outright for reasons like ‘it was far too long for a children’s book’ or because ‘children books never make any money’. J.K. Rowling’s story is even more inspiring because when she started she was a divorced single mum on welfare.

Bill Gates – Co-founder and chairman of Microsoft set up a business called Traf-O-Data. The partnership between him, Paul Allen and Paul Gilbert was based on a good idea (to read data from roadway traffic counters and create automated reports on traffic flows) but a flawed business model that left the company with few customers. The company ran up losses between 1974 and 1980 before it was closed. However, Bill Gates and Paul Allen took what they learned and avoided those mistakes when they created the Microsoft empire.

History is littered with many more similar examples:

So, the one thing successful people never do is: Give up! I hope that this is inspiration and motivation for everyone who aspires to be successful in whatever way they chose.