Toyota’s City Of The Future

Woven City, located near the base of Mt. Fuji, will be a 175-acre, fully autonomous community designed to test new technologies like automated driving, robotics, and artificial intelligence (AI) in a real-world environment. 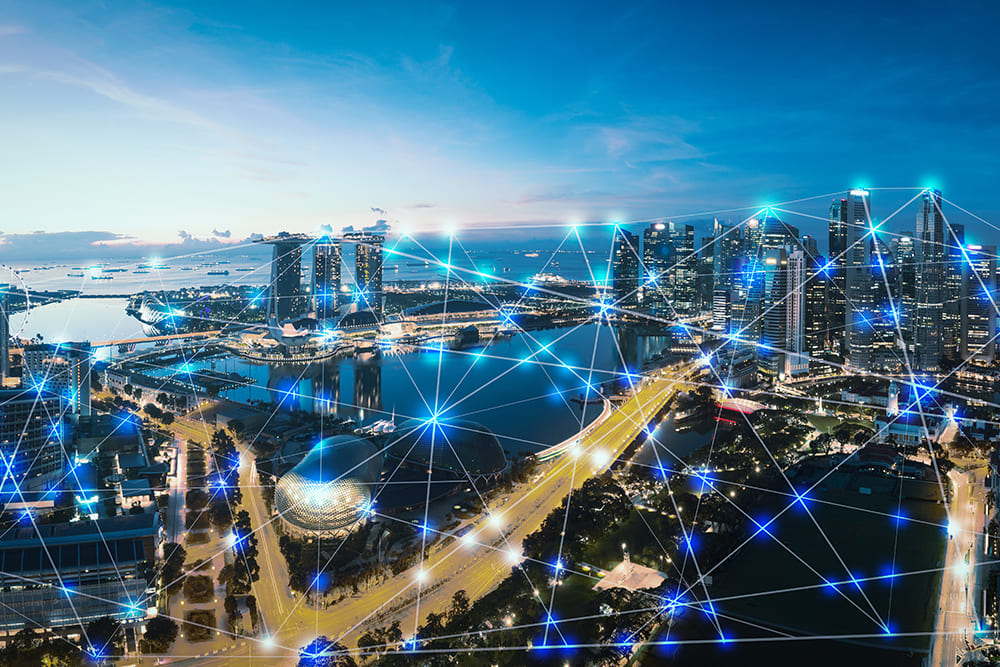 The prototype "city of the future" will be built from the ground up on the site of the former Higashi-Fuji Plant, which drew its decades-long car-making history to a close in December 2020.

Woven City as a Living Laboratory

The idea of Woven City is that all the people, buildings, and vehicles can communicate with each other via real-time data and embedded sensors. This connectivity will allow Toyota to test out how advanced AI technology works in the real world, with minimal risk.

Woven City will have three types of streets interwoven with one other on the ground level: one dedicated to pedestrians, one for people with personal mobility vehicles, and one for automated driving.

Residents of this city of the future will be transported by zero-emissions, autonomous cars, and Toyota will likely use the e-pallet autonomous delivery vehicles the company designed for the Tokyo Olympics to transport goods throughout the city.

Experts predict that more than 33 million autonomous vehicles will be sold globally in 2040 – but today, even the most advanced self-driving cars still require some degree of human supervision.

For the full adoption of autonomous cars, cities need to be fully wired to funnel massive amounts of data to the vehicles. Sensors and cameras scattered throughout roads, traffic lights, and buildings can supply that data to cars, including everything from weather patterns to cyclist behaviors. Once autonomous cars have that data, they can process it and use it to safely navigate the city.

Right now, modern-day cities aren't set up this way – and that's why Toyota is building its sensor-laden Woven City from the ground up. The new community will allow the car company to try out a completely new city infrastructure so they can create safer systems.

Toyota broke ground on Woven City in February 2021. The city will eventually have a population of over 2,000 researchers and residents who will test and develop a range of technologies.

You can learn more about how companies like Toyota are using artificial intelligence and big data to create a smarter future on my website and in my book, The Intelligence Revolution.