What Is Quantum Computing? A Super-Easy Explanation For Anyone

It’s fascinating to think about the power in our pocket—today’s smartphones have the computing power of a military computer from 50 years ago that was the size of an entire room. However, even with the phenomenal strides we made in technology and classical computers since the onset of the computer revolution, there remain problems that classical computers just can’t solve. Many believe quantum computers are the answer. 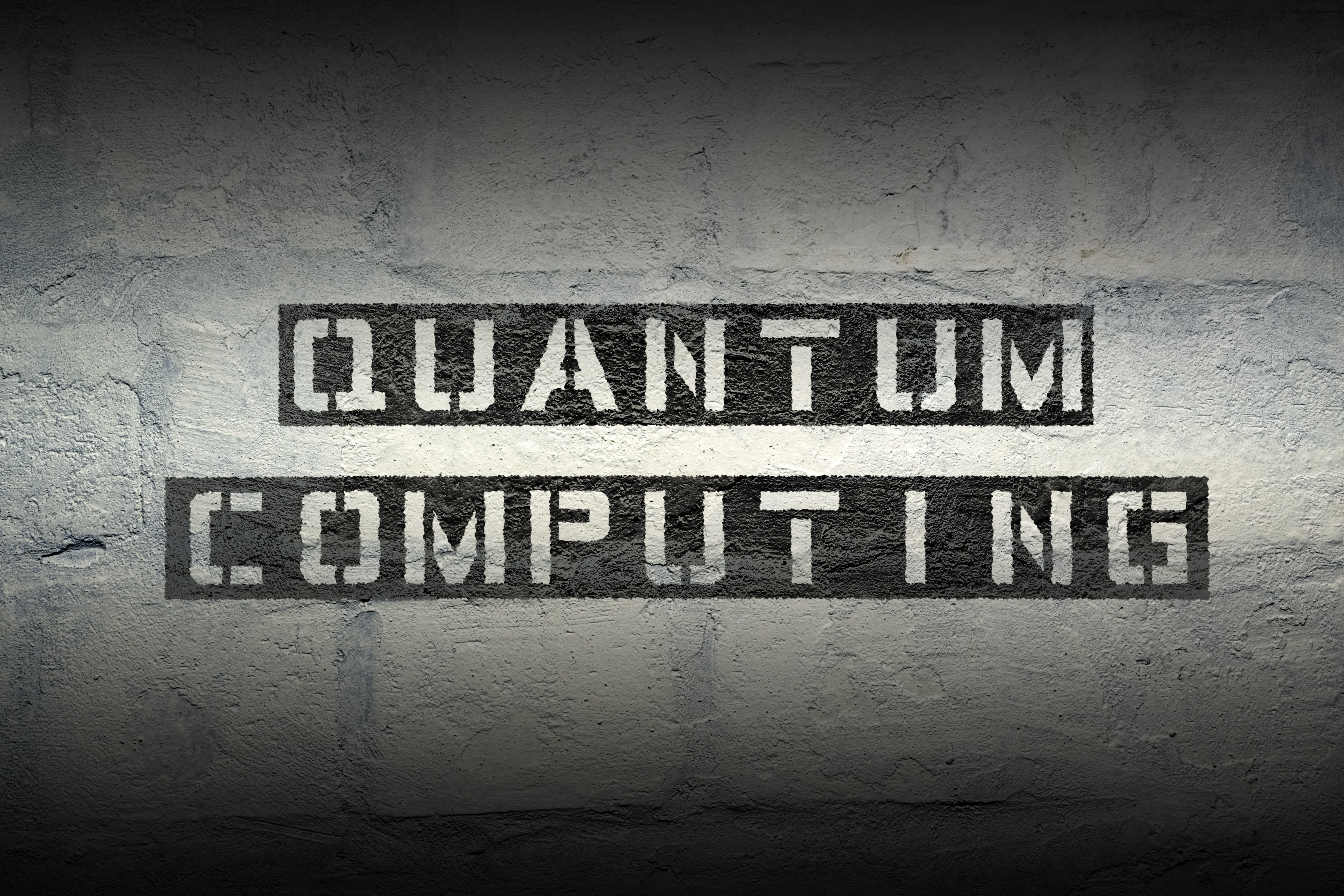 The Limits of Classical Computers

Now that we have made the switching and memory units of computers, known as transistors, almost as small as an atom, we need to find an entirely new way of thinking about and building computers. Even though a classical computer helps us do many amazing things, “under the hood” it’s really just a calculator that uses a sequence of bits—values of 0 and 1 to represent two states (think on and off switch) to makes sense of and decisions about the data we input following a prearranged set of instructions. Quantum computers are not intended to replace classical computers, they are expected to be a different tool we will use to solve complex problems that are beyond the capabilities of a classical computer.

Basically, as we are entering a big data world in which the information we need to store grows, there is a need for more ones and zeros and transistors to process it. For the most part classical computers are limited to doing one thing at a time, so the more complex the problem, the longer it takes. A problem that requires more power and time than today’s computers can accommodate is called an intractable problem. These are the problems that quantum computers are predicted to solve.


The Power of Quantum Computers

When you enter the world of atomic and subatomic particles, things begin to behave in unexpected ways. In fact, these particles can exist in more than one state at a time. It’s this ability that quantum computers take advantage of.

Instead of bits, which conventional computers use, a quantum computer uses quantum bits—known as qubits. To illustrate the difference, imagine a sphere. A bit can be at either of the two poles of the sphere, but a qubit can exist at any point on the sphere. So, this means that a computer using qubits can store an enormous amount of information and uses less energy doing so than a classical computer. By entering into this quantum area of computing where the traditional laws of physics no longer apply, we will be able to create processors that are significantly faster (a million or more times) than the ones we use today. Sounds fantastic, but the challenge is that quantum computing is also incredibly complex.

The Top 10 Technology Trends In Retail: How Tech Will Transform Shopping In 2020

Technology is changing the way every industry does business by […]

5 Predictions For Wearable Technology: From Fitness Trackers To “Humans 2.0”

Even if, like me, you’voe had a fitness tracker or […]

While there are many who can’t wait to bid adieu […]