What Is The Difference Between Artificial Intelligence And Machine Learning?

They are not quite the same thing, but the perception that they are can sometimes lead to some confusion. So I thought it would be worth writing a piece to explain the difference. 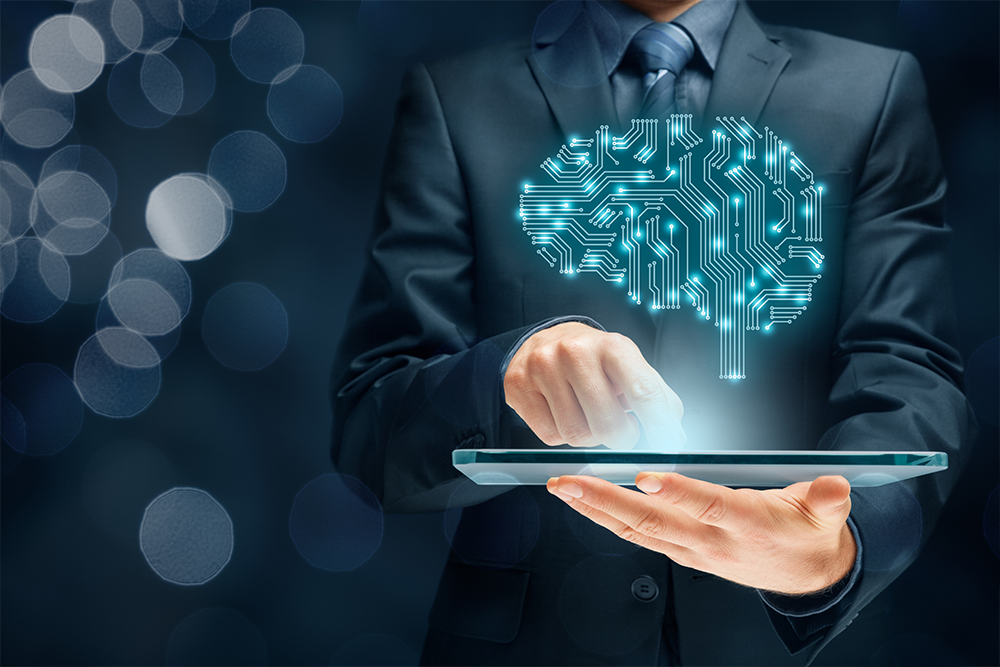 Both terms crop up very frequently when the topic is Big Data, analytics, and the broader waves of technological change which are sweeping through our world.

In short, the best answer is that:

Artificial Intelligence is the broader concept of machines being able to carry out tasks in a way that we would consider “smart”.

And, Machine Learning is a current application of AI based around the idea that we should really just be able to give machines access to data and let them learn for themselves.

Artificial Intelligence has been around for a long time – the Greek myths contain stories of mechanical men designed to mimic our own behaviour. Very early European computers were conceived as “logical machines” and by reproducing capabilities such as basic arithmetic and memory, engineers saw their job, fundamentally, as attempting to create mechanical brains.

As technology, and, importantly, our understanding of how our minds work, has progressed, our concept of what constitutes AI has changed. Rather than increasingly complex calculations, work in the field of AI concentrated on mimicking human decision making processes and carrying out tasks in ever more human ways.

Artificial Intelligences – devices designed to act intelligently – are often classified into one of two fundamental groups – applied or general. Applied AI is far more common – systems designed to intelligently trade stocks and shares, or manoeuvre an autonomous vehicle would fall into this category.

Generalised AIs – systems or devices which can in theory handle any task – are less common, but this is where some of the most exciting advancements are happening today. It is also the area that has led to the development of Machine Learning. Often referred to as a subset of AI, it’s really more accurate to think of it as the current state-of-the-art.

The rise of machine learning

Two important breakthroughs led to the emergence of Machine Learning as the vehicle which is driving AI development forward with the speed it currently has.

One of these was the realisation – credited to Arthur Samuel in 1959 – that rather than teaching computers everything they need to know about the world and how to carry out tasks, it might be possible to teach them to learn for themselves.

The second, more recently, was the emergence of the internet, and the huge increase in the amount of digital information being generated, stored, and made available for analysis.

Once these innovations were in place, engineers realised that rather than teaching computers and machines how to do everything, it would be far more efficient to code them to think like human beings, and then plug them into the internet to give them access to all of the information in the world.

The development of neural networks has been key to teaching computers to think and understand the world in the way we do, while retaining the innate advantages they hold over us such as speed, accuracy and lack of bias.

A Neural Network is a computer system designed to work by classifying information in the same way a human brain does. It can be taught to recognise, for example, images, and classify them according to elements they contain.

Essentially it works on a system of probability – based on data fed to it, it is able to make statements, decisions or predictions with a degree of certainty. The addition of a feedback loop enables “learning” – by sensing or being told whether its decisions are right or wrong, it modifies the approach it takes in the future.

Machine Learning applications can read text and work out whether the person who wrote it is making a complaint or offering congratulations. They can also listen to a piece of music, decide whether it is likely to make someone happy or sad, and find other pieces of music to match the mood. In some cases, they can even compose their own music expressing the same themes, or which they know is likely to be appreciated by the admirers of the original piece.

These are all possibilities offered by systems based around ML and neural networks. Thanks in no small part to science fiction, the idea has also emerged that we should be able to communicate and interact with electronic devices and digital information, as naturally as we would with another human being. To this end, another field of AI – Natural Language Processing (NLP) – has become a source of hugely exciting innovation in recent years, and one which is heavily reliant on ML.

NLP applications attempt to understand natural human communication, either written or spoken, and communicate in return with us using similar, natural language. ML is used here to help machines understand the vast nuances in human language, and to learn to respond in a way that a particular audience is likely to comprehend.

A case of branding?

Artificial Intelligence – and in particular today ML certainly has a lot to offer. With its promise of automating mundane tasks as well as offering creative insight, industries in every sector from banking to healthcare and manufacturing are reaping the benefits. So, it’s important to bear in mind that AI and ML are something else … they are products which are being sold – consistently, and lucratively.

Machine Learning has certainly been seized as an opportunity by marketers. After AI has been around for so long, it’s possible that it started to be seen as something that’s in some way “old hat” even before its potential has ever truly been achieved. There have been a few false starts along the road to the “AI revolution”, and the term Machine Learning certainly gives marketers something new, shiny and, importantly, firmly grounded in the here-and-now, to offer.

The fact that we will eventually develop human-like AI has often been treated as something of an inevitability by technologists. Certainly, today we are closer than ever and we are moving towards that goal with increasing speed. Much of the exciting progress that we have seen in recent years is thanks to the fundamental changes in how we envisage AI working, which have been brought about by ML. I hope this piece has helped a few people understand the distinction between AI and ML. In my next piece on this subject I intend to go deeper – literally – as I explain the theories behind another trending buzzword – Deep Learning. 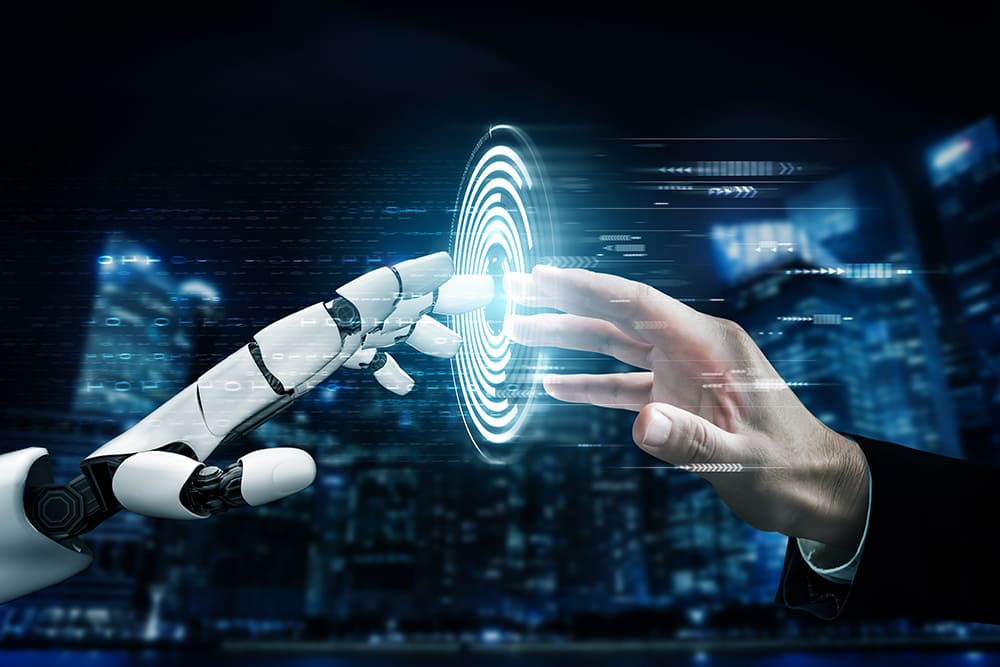 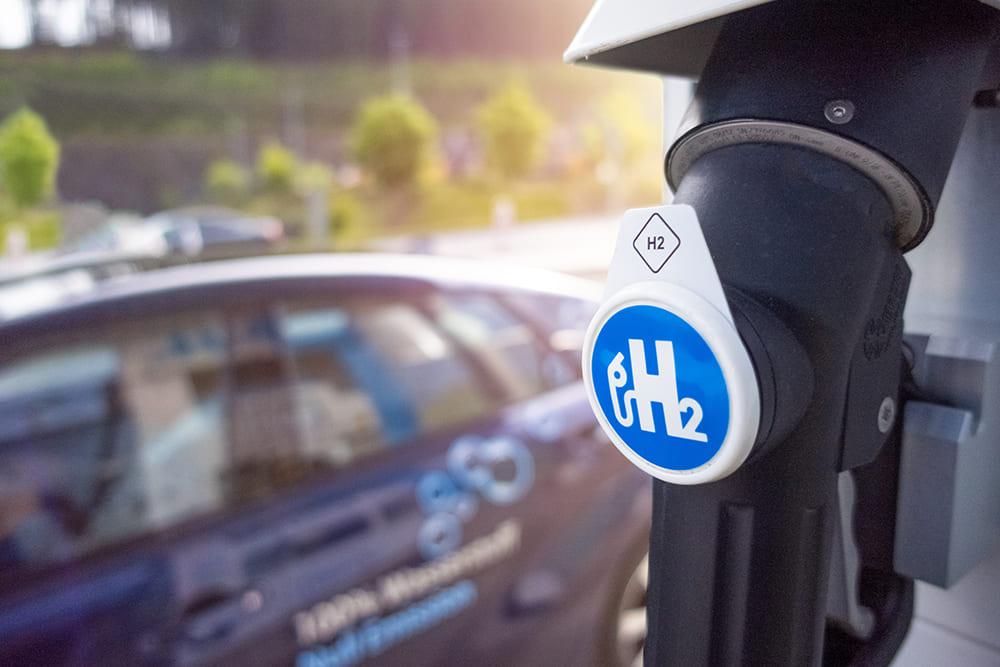