Why Is It Now Time For Machines To Replace Certain Jobs

The world of careers and work is changing rapidly. The idea that we spend the first 20 years of life training for a job that we will do until we retire is far behind us. As society changes, old occupations disappear, and new ones emerge. The skills we learn during our time in formal education are likely to be out-of-date before we get to the second or third of the twelve jobs that we might be expected to have in our working lifetime, according to a recent Bureau of Labor Statistics study. 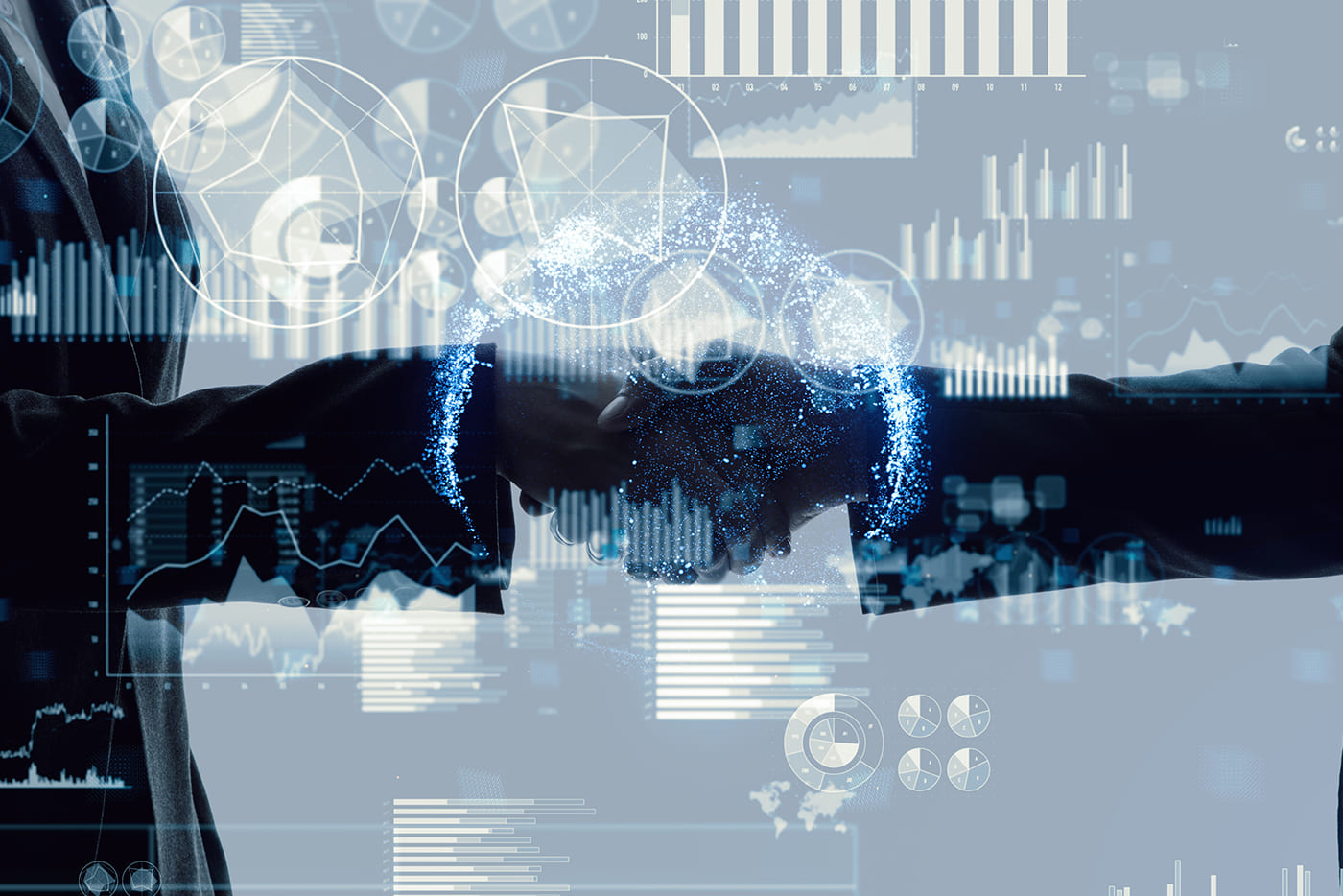 At the same time, machines are becoming increasingly capable of carrying out complex jobs that require thought, rather than just the heavy lifting that they’ve been helping with since the first industrial revolution. Stir the “great resignation” into the mix and the drastic changes to the employment landscape brought about by the Covid-19 pandemic, and it becomes clear that the scale of transformation that the workplace is going through is unlike anything we’ve seen before in our lifetimes.

So how are organizations reacting to this? And, just as importantly, how do we as individuals need to prepare and perhaps rethink our approach to work and employment in order not to simply keep our heads above water but thrive in this "new normal"?

As with many things, it seems like flexibility is key. Those of us who are comfortable with the idea of lifelong learning – switching between education, part-time work, full-time roles, and self-employed or "gig working," as the best opportunities present themselves, will be best placed to do well. And, of course, how well we are able to adapt to working alongside new technology – particularly artificial intelligence (AI) and automation is likely to be a big differentiator between success and failure.

From an organizational point of view, the situation is just as challenging. Training a workforce in the new high-tech skills that are needed to be competitive in today’s markets can be an expensive and complicated process. And those workers are set to have more freedom than ever when it comes to switching between employers, careers, and models of working due to the new workplace dynamics that are quickly becoming the accepted standard. If an organization accepts that there is a need for reskilling and upskilling, how do they minimize the rate of churn that sees those newly acquired skills disappearing from the company?

When we talk about AI, one of the biggest concerns is jobs. There's a fear that certain human occupations and professions will become redundant and that this could have knock-on effects on society. Cashiers, tellers, and production line operatives are already being replaced in many companies, even before AI enters the equation. “Thinking” machines are forecast to signal a reduced need for humans in many other professions, including driving (autonomous vehicles), call centers, and customer service (chatbots). Even jobs that are considered highly technical and skilled today – including data analytics and computer programming – are increasingly done by machines.

However, rather than driving redundancy and unemployment, there’s a push towards interpreting this as a chance to create new opportunities for people. Taking away the routine and mundane elements of a job – any job – from humans and giving them to a computer means that people will have more time to focus on the aspects that they’re really best suited to.

Computer programming serves as a good example. In recent years we’ve seen the emergence of what are termed low-code or no-code software development tools. These may remove the need to spend hours sitting and manually typing code from the process of creating software. But they certainly aren’t yet able to create the next great business application, productivity tool, or even video game all by themselves. They still – and for the foreseeable future will – need an in-depth understanding of a wide range of aspects of the process of creating software that machines alone just aren't capable of.

These include the relationship between a program or application and the human using it, the high-level problems – business or personal – that it’s designed to solve, how users will integrate it into their busy lives, and how it will differentiate itself from competing applications that might appear to do the same task.

Recognizing these human elements, and identifying where human input is essential, is one of the challenges enterprise organizations face. Recently I had a conversation with Ravi Kumar, president of Infosys, to talk about ensuring both the human skills and the technology are in place.

Kumar told me, "Take the manufacturing industry – a lot can be automated with robots and automated technologies. However, the key is taking that workforce and reskilling them for high-value jobs.”

As an example, he mentioned one Infosys customer that, during the pandemic, moved 3,000 call center workers to remote working. During this process, they took the opportunity to build a new platform, which gave the workers better access to customer data and analytical insights.

“This essentially meant that as calls were coming in … a lot of the repetitive tasks were done by machines while humans were empowered to take decision support for the customers. They increased productivity in a big way.”

Understanding and adapting to this new model of the relationship between the human workforce and technology is key, and we need to prepare ourselves for hybrid workplaces and hybrid jobs: “I think part of the problem-solving work will move to machines, while humans will start looking for more purposeful jobs so that machines and humans can work together in solving them.

“Workplaces will become humans plus machines, and full-time workers plus gig workers.”

Kumar told me that upskilling has also played a big role in his company’s own mission to build the workforce of the future. A “from the ground up” rethink of hiring and people management has been driven by putting an increased emphasis on the potential of both applicants and the existing workforce – rather than their experience or their qualifications.

“For me, the importance of a degree in the future will be less, as we transition to an economy where this continuous skill development becomes increasingly important. Businesses have a responsibility to provide people with ongoing education alongside their careers,” he tells me.

Kumar also forecasts an increase in the number of people employed outside of STEM (science, technology, engineering, mathematics) roles in companies. With the problem-solving increasingly delegated to machines, people will have the task of identifying problems and issues affecting humans, whether they are workers or customers. Enterprises like Infosys will employ more people with expertise in liberal arts, humanities, sociology, and anthropology. “Workplaces will become much more empathetic," he said, "Some of the people we've hired with a background in hospitality or checkout counters told us, ‘look, if our employers had given us a path … to become a supervisor or manager, we would have stuck at those jobs. We showed up at your place because you gave us access to learning infrastructure- you hired on potential.’”

The "great resignation," the onset of the "gig economy," the growing preference for home and remote working, and the encroachment of technology on many jobs previously seen as the domain of humans alone, can be interpreted by businesses as a huge problem. Alternatively, it can be approached as a huge opportunity. It’s increasingly becoming clear that replacing humans in mundane, repetitive, and low-value jobs means people can be given more rewarding, high-impact tasks. As well as creating more value for the company, this enables them to improve their own lifestyle as well as their career prospects.

Click here to see my webinar with Ravi Kumar, President of Infosys, where we cover many other issues, including the impact of technology on the rampant inflation we are seeing around the world and the impact of the "decentralization of work" on society and the environment.