What Is DNA Data Storage?

Every day, humans produce over 2.5 million gigabytes of data, including emails, social media updates, photos, and other digital files. With this massive influx of digital information, scientists are now on the hunt for creative solutions to the ongoing issue of data storage.

A team at Harvard University recently developed a novel approach that might provide an alternative to traditional data storage. It involves using DNA as the storage material for our digital data.

DNA – the molecule that contains our genetic information – evolved to store huge amounts of data at an incredibly high density, making it an ideal vehicle for digital storage, too. 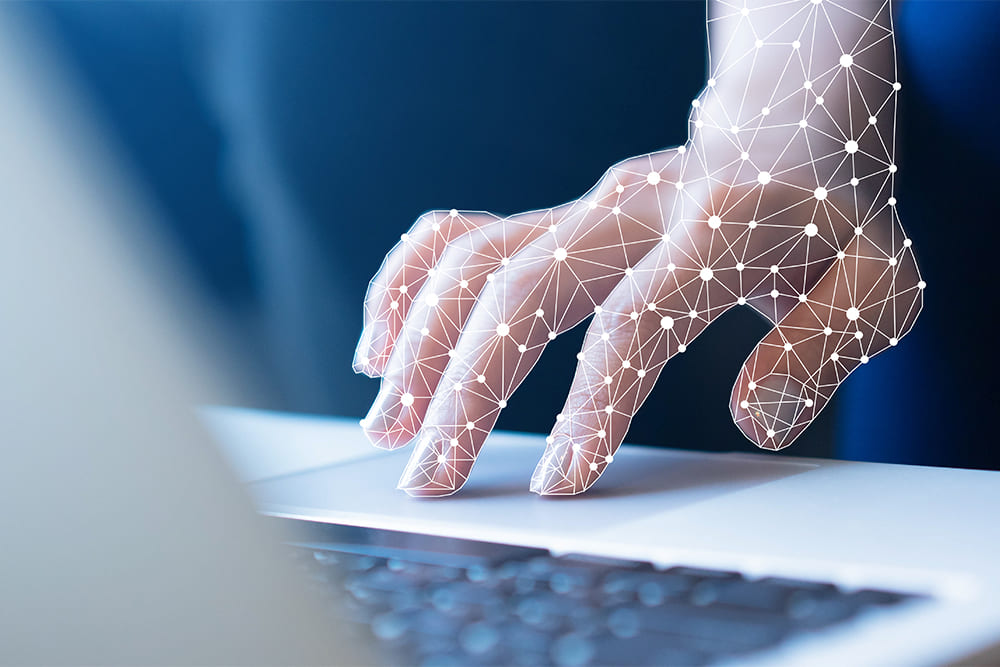 DNA's code has four letters: T (thymine), C (cytosine), G (guanine), and A (adenine). These four bases make up the rungs of DNA's double helix-shaped ladder. Scientists on Church's research team showed that DNA could be synthesized and encoded using an enzyme-facilitated process, translating data into the four bases and then organizing the ladders in whatever way they choose.

Mark Bathe, MIT professor of biological engineering, says, "We need new solutions for storing these massive amounts of data that the world is accumulating, especially the archival data. DNA is a thousandfold denser than even flash memory, and another property that’s interesting is that once you make the DNA polymer, it doesn’t consume any energy. You can write the DNA and then store it forever.”

DNA is extremely stable, making it desirable as a storage mechanism. It is also fairly easy to synthesize and sequence, and its high density means that an entire exabyte (1 billion gigabytes) of data stored as DNA could fit in the palm of your hand.

To provide a comparison: Much of today’s data is currently stored in huge facilities known as exabyte data centers, which can be the size of several football fields and cost approximately $1 billion to build and maintain.

DNA storage would also be highly energy efficient. It doesn’t take a whole lot of energy to store DNA – you just need to keep it cool. All biological systems use DNA, so the ability to encode and decode information onto DNA won’t become obsolete as other storage mechanisms have in the past (remember floppy disks?).

However, this storage method is expensive. Right now, it would cost $1 trillion to write one petabyte of data (1 million gigabytes) to DNA.

To be competitive with magnetic tape, which is traditionally used to store archival data, Bathe estimates the cost of DNA synthesis will need to drop by six orders of magnitude. There is hope, however. Bathe anticipates that DNA storage prices will drop dramatically within a decade or two – similar to how the cost of putting information on flash drives has dropped recently.

“We are very excited about this newer, more scalable approach to making DNA a competitive alternative information storage medium,” George Church says. “We have made significant advances in both the encoding and decoding platforms, and therefore we are offering a more complete and translatable approach to current DNA storage efforts.”

Experts predict that accumulated global data will reach 175 billion trillion bytes by 2025. In theory, we could store all data in 180 pounds of DNA, which would fit in a 15-gallon drum.

Will DNA be the solution to the data storage problem? I will definitely keep an eye on these genetic building blocks to find out how scientists will progress with this exciting new technology. 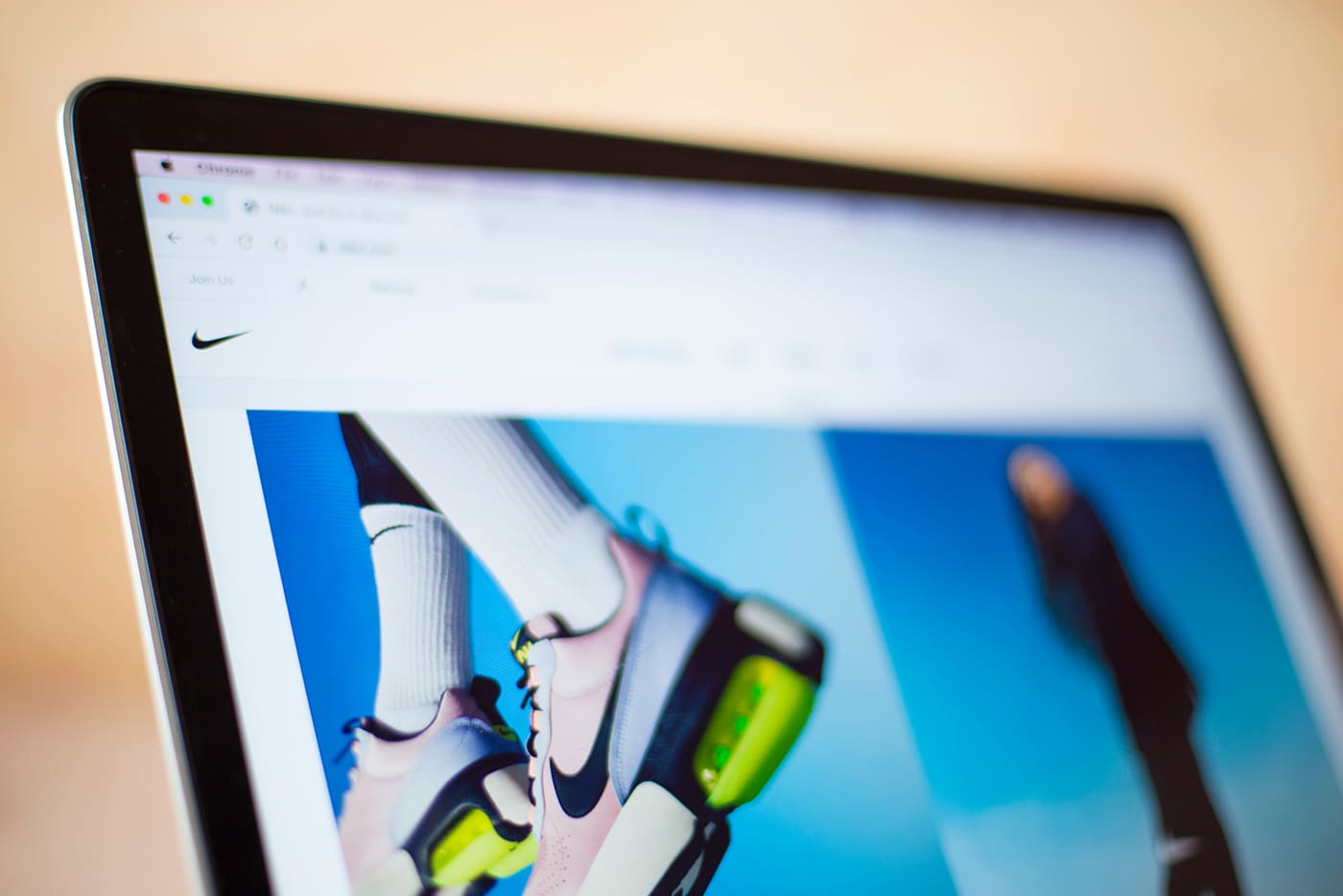 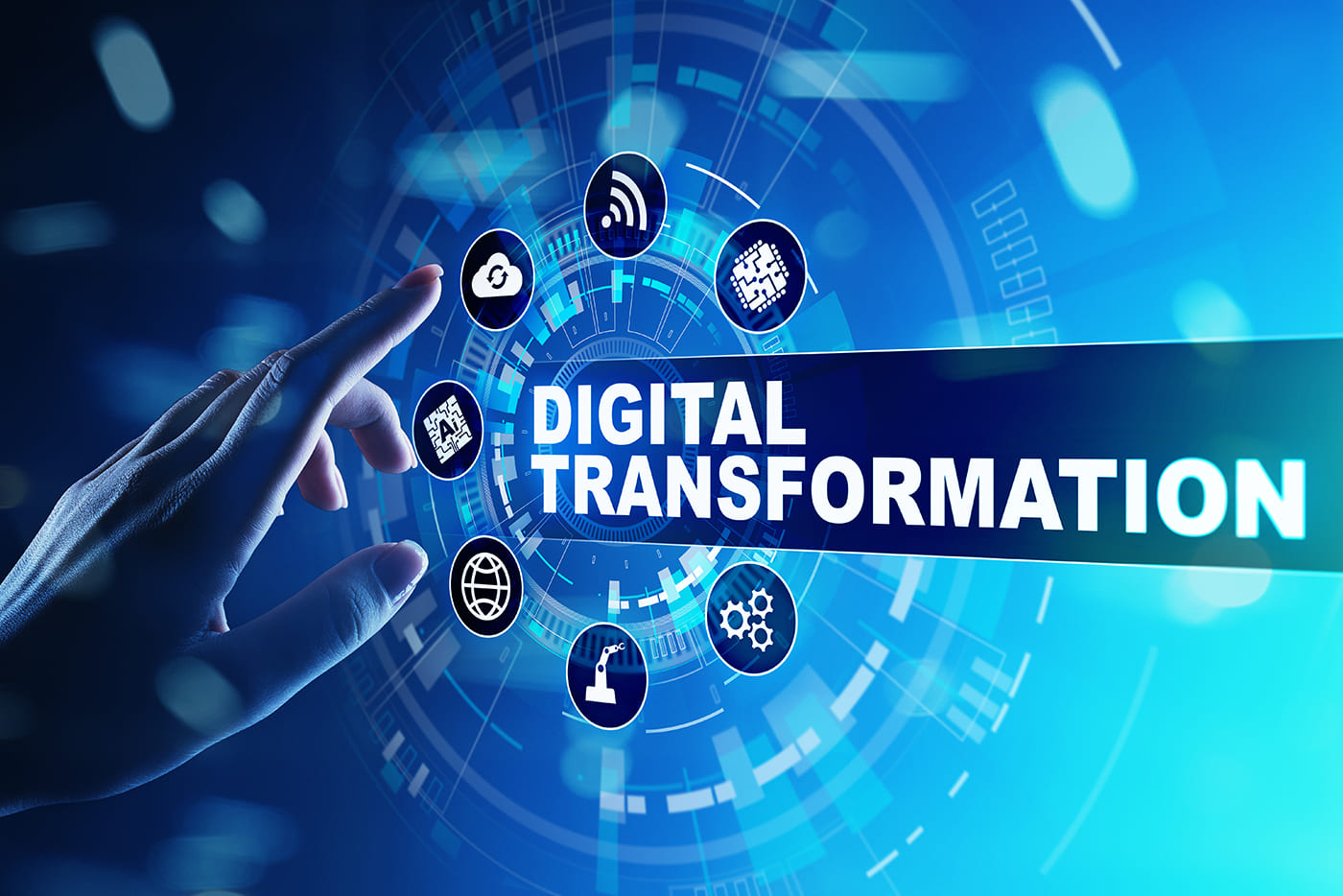 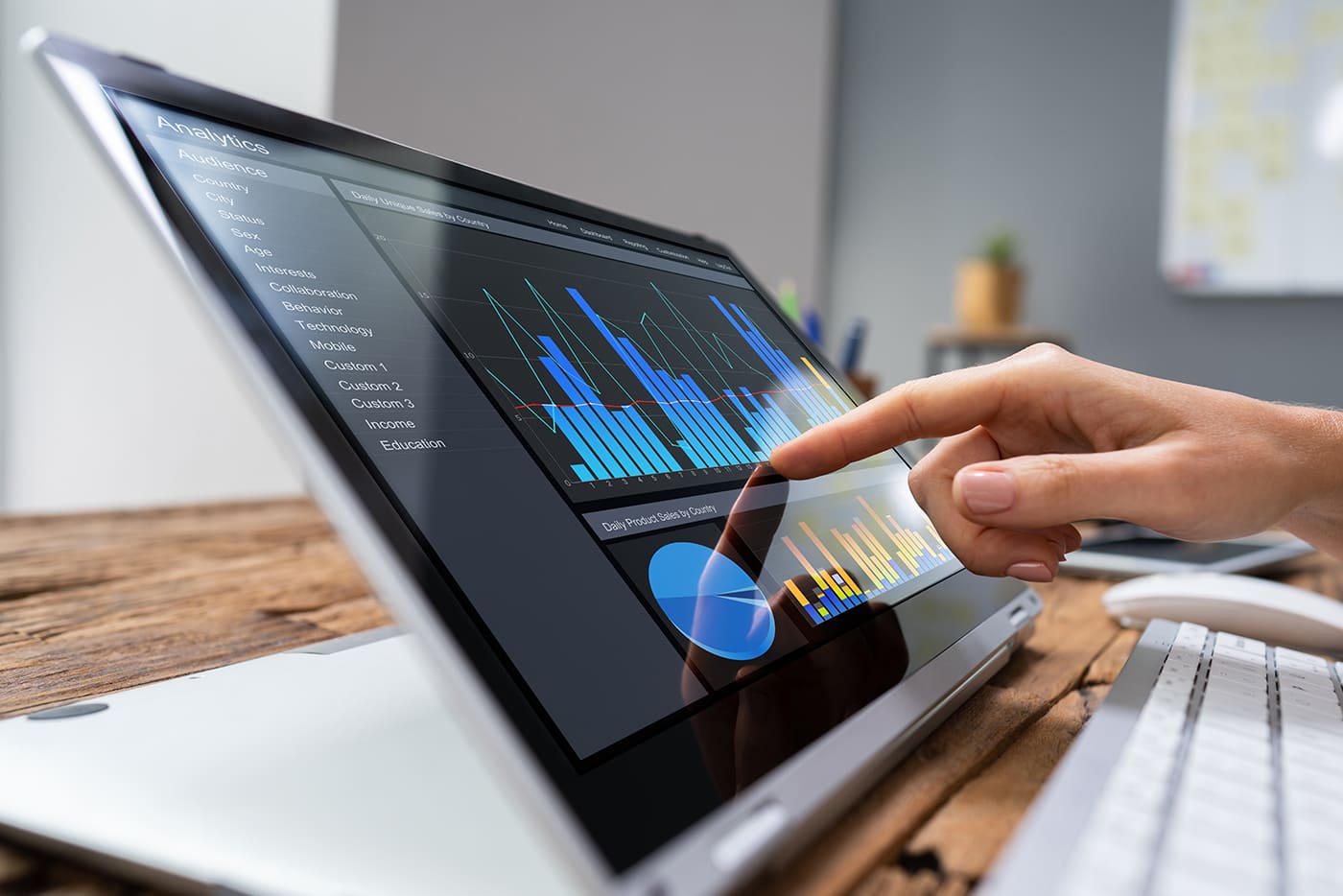