15 Things Every Business Must Know About 5G

5G is here — but it’s also not here. And it is still coming.

This can be a little confusing.

Every U.S. Carrier has launched some form of 5G network, and many European carriers have as well, but what exactly is it? And why should we care?

Here are 15 things every business owner must know about 5G as it rolls out into wider availability and use:

It might still be several years before 5G is fully rolled out, businesses would be wise to start preparing for the change today. This might include costs for upgrading hardware, but also potential opportunities that will open up with gigabit speeds. Regardless, the companies that are prepared for 5G will be poised to reap the biggest benefits.

To learn more about 5G, have a look at my conversations with Paul Scanlon from Huawei. In this first video, I talk to Paul about 5G and why it is not dangerous:

And in this conversation, we talk about the business impact of 5G:

And in this conversation, we talk about the business impact of 5G: 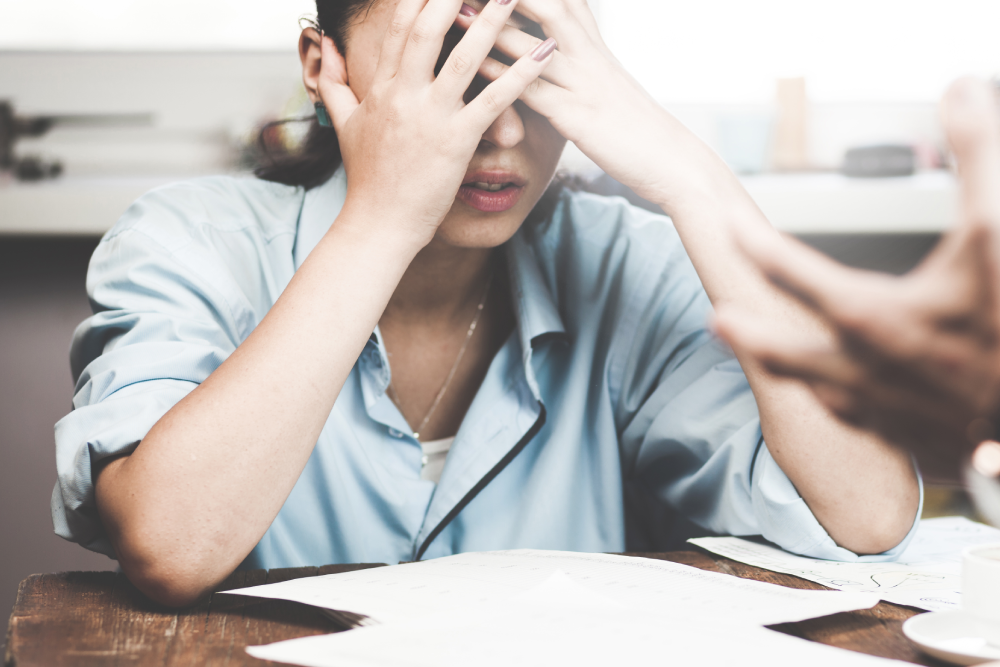 How To Prepare For A Performance Review

Even though traditional annual performance reviews are not the most […]

How Do You Write an Amazing Vision Statement? What to Do and What to Avoid

Company vision statements can be a horror show, can’t they? […]

A look at the concept, theory and use of the […]

Balanced Scorecard Implementation Pitfalls to Avoid (part 3) There are […]