20 Mind-Boggling Facts About Quantum Computing Everyone Should Read

The dream of “quantum computing” – harnessing the power of quantum-level mechanics in order to create computers far faster and more powerful than any available today – came a step closer to reality recently.

Microsoft and Google both have just announced that they are expecting to reach key milestones in the development of the technology in the near future.

In a world where processing power is often a bottleneck, breaking the quantum barrier is expected to lead to huge benefits for businesses and society at large.

Here are some of the key facts and statistics around quantum computing.

Quantum mechanics.
1. Quantum computing aims to take advantage of unusual properties that matter exhibits once we begin to study it at a level of detail below atomic level – the sub-atomic, or quantum level.

2. While conventional computer use binary “bits” (one and zero) as the process for calculation, a quantum computer uses quantum bits, knows as qubits – which can exist in both states simultaneously, as well as many other states in between.

3. Qubits exhibit properties of quantum entanglement – a phenomenon that means pairs, or groups, of particles, cannot be measured or described independently of each other – they are “entangled” and their state depends on that of other particles in the group.

4. Due to factors which are still not fully understood despite the best efforts of Einstein, Shrodinger and many others since, it appears that particles linked in this way can transfer information between each other, even though, theoretically, they could be an unlimited distance apart.

5. Computer scientists working on quantum computers believe that in the future it will be possible to harness these mechanisms and build computers which will be millions of times more efficient that anything available today.

Meanwhile, in the real-world …

6. The possibility of quantum computing was first proposed by physicist Richard Feynman in 1982.

7. In 1994, mathematician Peter Shaw demonstrated how quantum computing could be used to crack the common encryption standards available then – many of which are still in use today.

11. Organisations which are publicly known to be making use of D-Wave’s quantum computing infrastructure include Google, NASA and Lockheed Martin.

12. Satya Nadella, Microsoft CEO: “The world is running out of computing capacity. Moore’s law is kinda running out of steam … [we need quantum computing to] create all of these rich experiences we talk about, all of this artificial intelligence.”

14. David Deutsche, Physicist at the Centre for Quantum Computation, Oxford University: “Quantum computation will be the first technology that allows useful tasks to be performed in collaboration between parallel universes.”

15. Jeremy O’Brien, physicist and professorial research fellow at the University of Bristol: “In less than 10 years quantum computers will begin to outperform everyday computers, leading to breakthroughs in artificial intelligence, the discovery of new pharmaceuticals and beyond. The very fast computing power given by quantum computers has the potential to disrupt traditional businesses and challenge our cyber security.”

16. Geordie Rose, CTO at D-Wave: By 2028 intelligent machines will exist that can do anything humans can do. Quantum computers will have played a critical role in the creation of this new type of intelligence.

17. Quantum computing requires extremely cold temperatures, as sub-atomic particles must be as close as possible to a stationary state to be measured. The cores of D-Wave quantum computers operate at -460 degrees f, or -273 degrees c, which is 0.02 degrees away from absolute zero.

18. Quantum computing is often described as “natural”. This is because although we don’t completely understand them, the mechanisms underpinning the real world (which have evolved through nature) clearly operate at a sub-atomic level. By simulating this with computers, we come a huge step closer to being able to simulate the natural world.

19. At a quantum level, science fiction appears to become reality. Particles can travel backward or forwards in time and teleport (quantum tunnelling) between two positions.

20. One possible explanation for why quantum computers work involves parallel universes. It has been theorised that qubits are able to exist in two states simultaneously because we are observing them in multiple universes simultaneously. 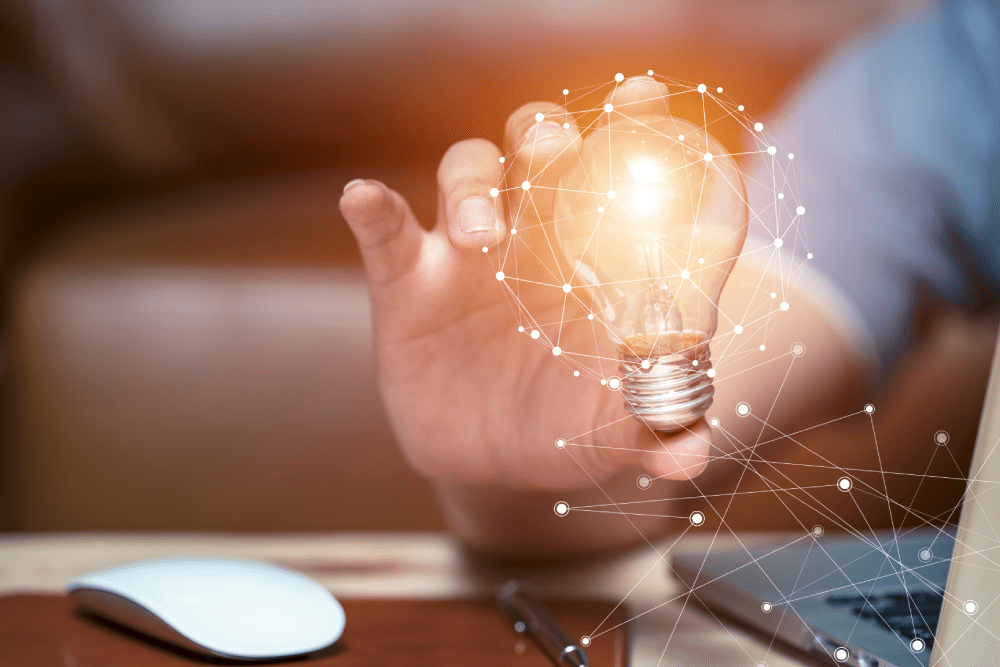 We are currently experiencing ever-faster and more transformative technological innovation. […]

The 5 Biggest Technology Trends Disrupting Engineering And Design In 2020

The way products are designed and engineered is changing thanks […]

These 25 Technology Trends Will Define The Next Decade

We may not be living on Mars or travelling to […]

While there are many who can’t wait to bid adieu […]

The Top 10 Technology Trends In Retail: How Tech Will Transform Shopping In 2020

Technology is changing the way every industry does business by […]