Almost half of all investments in virtual reality (VR) fall under entertainment, showing how the industry is a keen adopter of extended reality (XR) technologies. But VR isn’t the only tech that’s helping to make entertainment more immersive; augmented reality (AR) is being used to create engaging new entertainment experiences, and even new types of sport.

Here are four ways XR is transforming the world of entertainment. 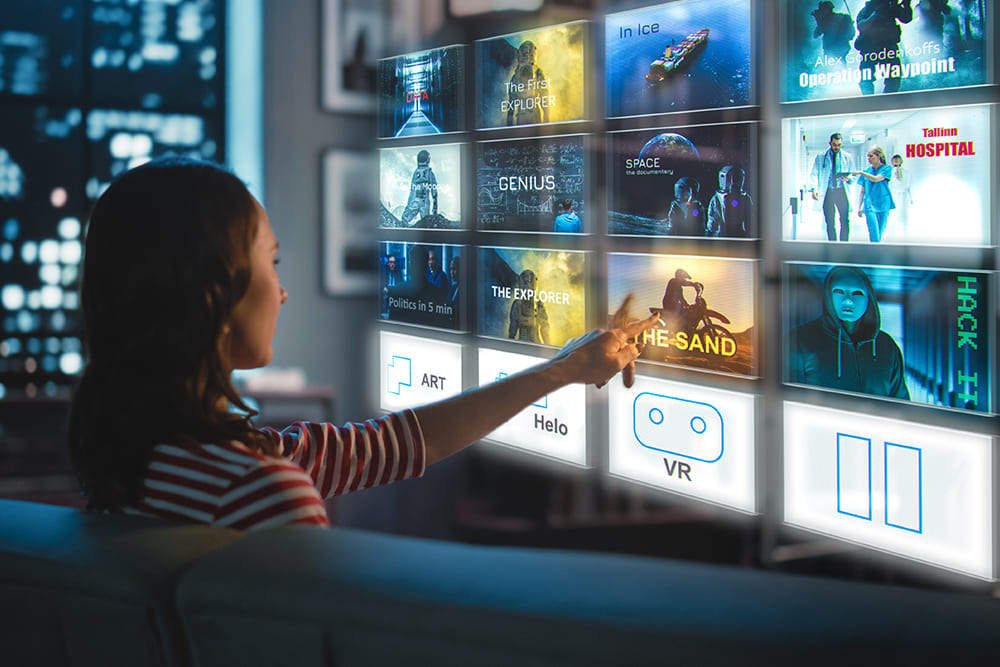 The use of VR and AR in gaming is so well established, it’s probably the first thing most people think of when it comes to XR applications. Indeed, the global VR in gaming market was valued at $11.5 billion in 2019 and is predicted to grow at an annual rate of 30 percent from 2020 to 2027. One example of VR gaming comes from Ace Combat 7, a VR addition to the long-running Ace Combat series. The game uses detailed aircraft and photorealistic scenery to make players feel as if they’re really flying in a fighter jet.

When it comes to AR games, there’s the obvious Pokémon GO, which has captured audiences around the world for years. Or there’s the collaborative AR game Ingress (or Ingress Prime), in which a mysterious new exotic matter (called XM) has been discovered around the world, and two covert factions compete to uncover the truth behind it. Here, you can team up with others in your faction to capture and defend virtual territory and discover resources. While AR games aren’t as immersive as VR games, they certainly bring a little magic into the real world around us.

AR is proving a useful way to engage audiences and promote new movie releases. For the Ryan Gosling movie First Man, which tells the story of Neil Armstrong and the Moon landing mission, part of the marketing campaign included a web AR experience. When users opened the dedicated URL on their smartphone browser, then pointed their phone at the Moon, it triggered a visually impressive experience of the Apollo 11 mission.

And when it comes to VR, Disney Movies VR provides a range of immersive experiences for Disney fans, such as tagging along on red carpet events, and exploring favorite Disney scenes in more detail.

Many museums and galleries around the world, including the National Gallery in London, are now creating virtual tours to bring their exhibits to life. These vary in complexity – some are simple 360-degree walkthrough videos, while others have more interactive features for various exhibits – but all are designed to increase engagement and bring collections to life.

And art galleries aren’t the only virtual attractions – there are virtual zoo experiences and even virtual theme park experiences. Disney has a virtual experience that lets fans enjoy Disney Park rides from the comfort of their home.

If virtual attractions aren’t your thing, how about a real-world attraction with a touch of added XR? One fun example comes from VR water slides. The Therme Erding water slide park in Germany has a VR slide that, thanks to custom-made waterproof VR headsets, transports riders to different virtual environments as they glide down and around the chute. It may sound bonkers, adding VR to a real-world ride, but if you think about it, it makes good business sense. It gives parks a new way to attract visitors without the huge cost associated with installing a new ride.

While we’re on the subject of blending real-life and virtual entertainment, I can’t neglect HADO, the world’s first physical esport. HADO is essentially dodgeball, played on a real-life court, but with added AR elements, such as virtual energy balls and shields. You can play one-on-one, two-on-two, or three-on-three and the goal is always the same: to hit the other team or player with as many energy balls as you can during each timed event. At the moment, there are around 60 HADO arenas in 15 countries, plus there are HADO competitions and tournaments, including the HADO World Cup, and a Pro HADO League.

What I find particularly exciting is, as XR technologies become more impressive and lifelike – and especially as VR headsets get smaller and become more affordable – we’re likely to see even greater adoption of XR across all forms of entertainment. We’re on the cusp, then, of XR-enhanced entertainment going fully mainstream.

Read more about extended reality technologies in my new book, Extended Reality in Practice: 100+ Amazing Ways Virtual, Augmented and Mixed Reality Are Changing Business and Society. It’s packed with real-world examples from entertainment, sport and many other industries. 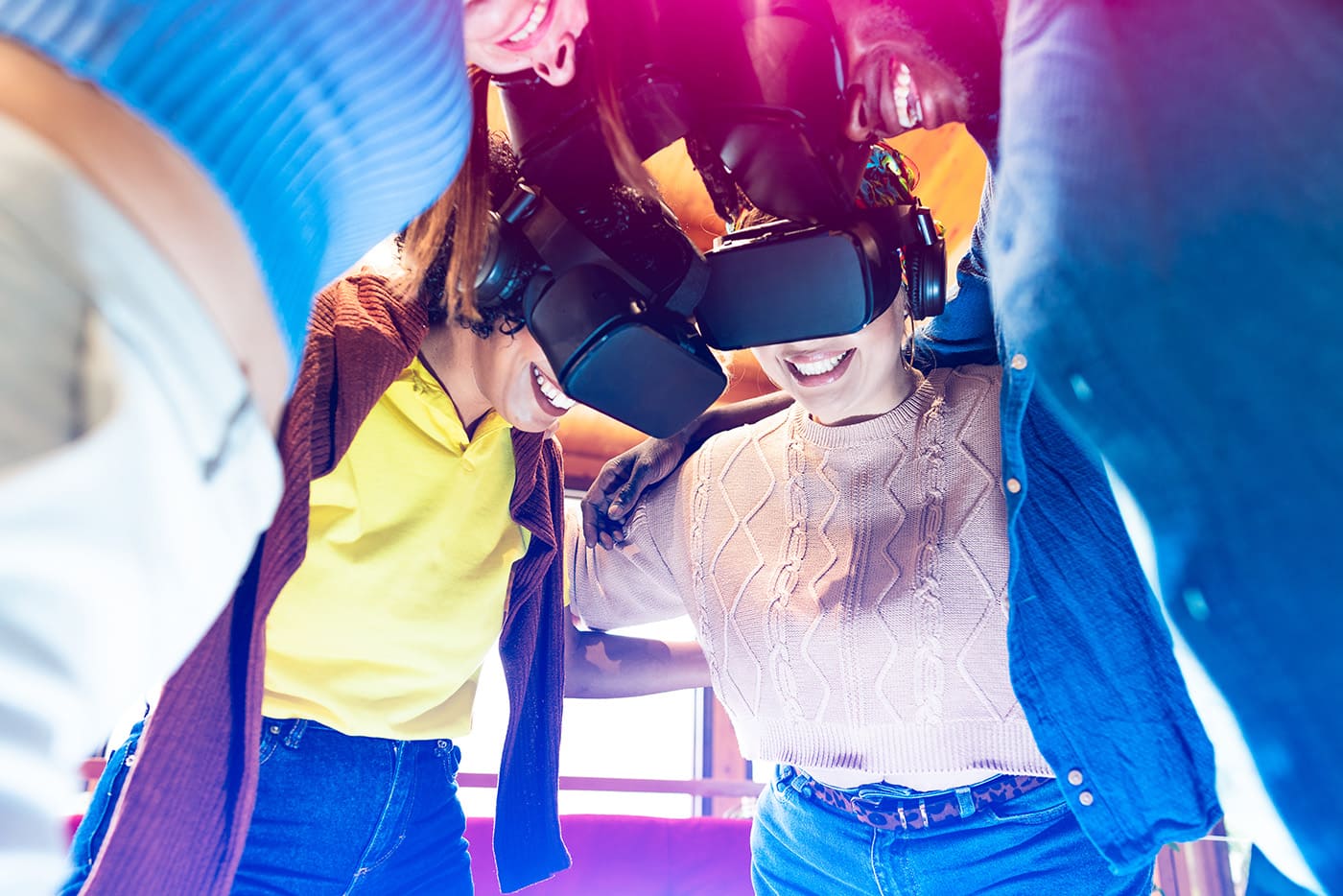 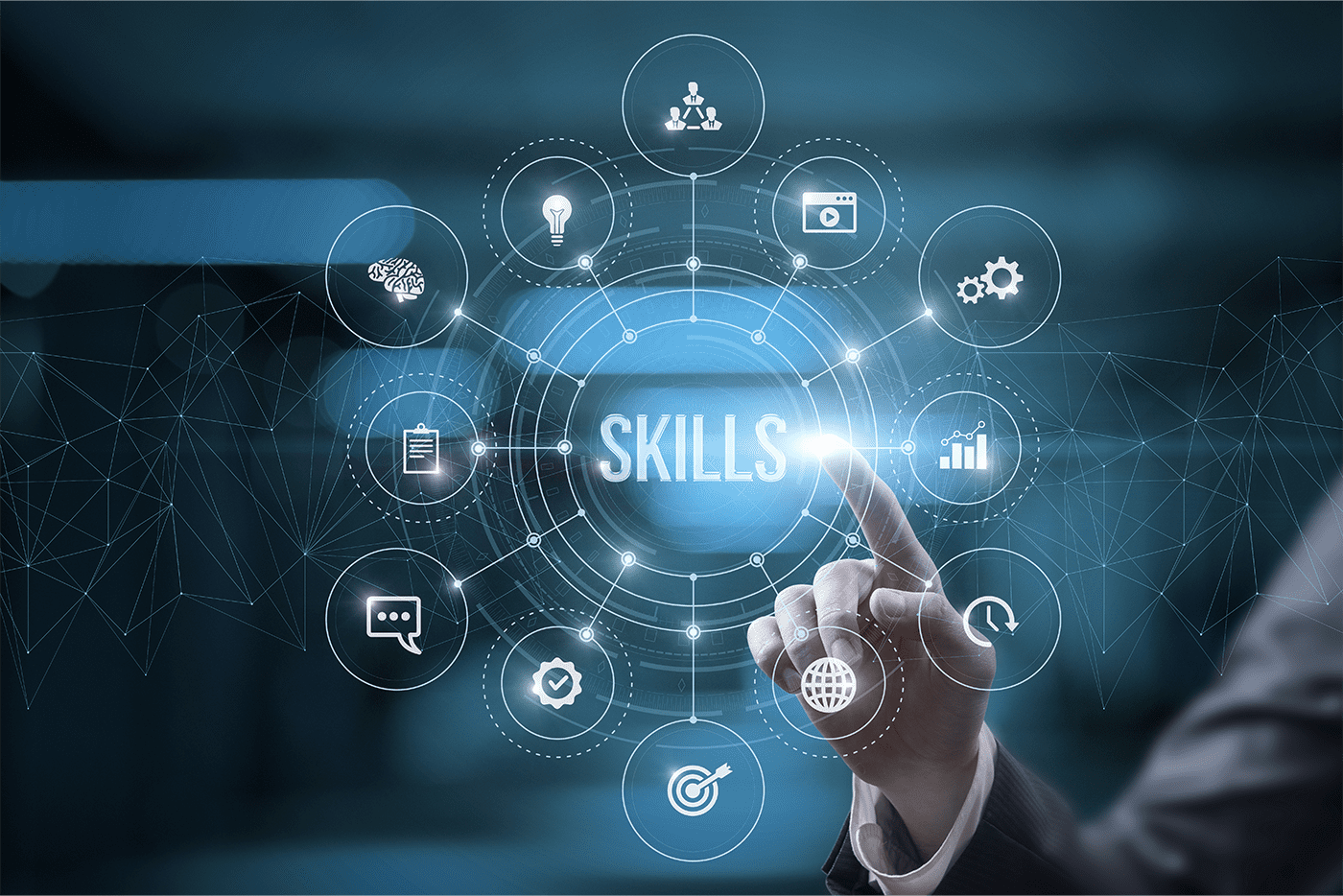 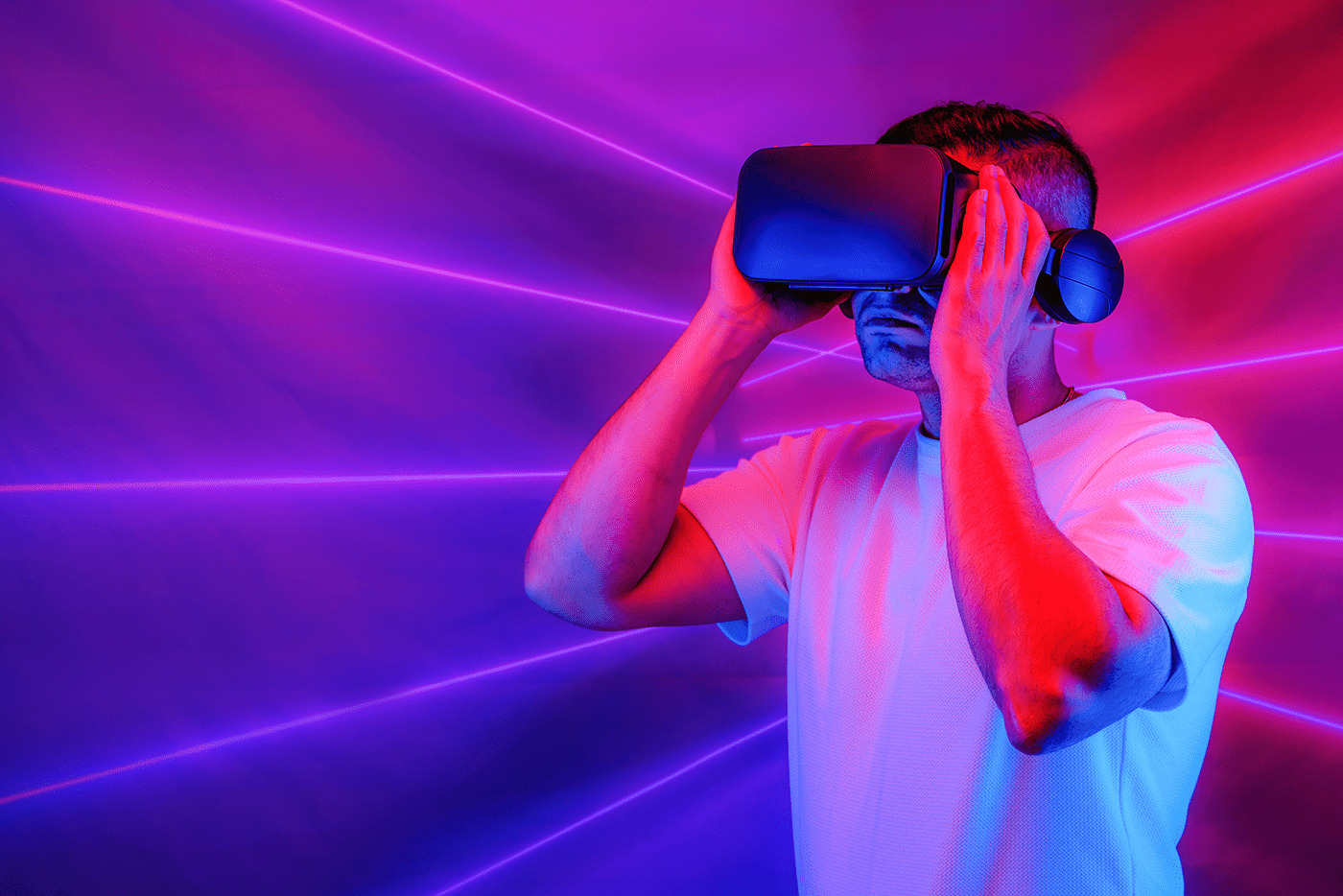