Are Machine Learning And AI The Same?

As the umbrella term, artificial intelligence describes the concept of machines being able to be intelligent and complete “smart” tasks, those that were originally thought to require human intelligence. As the field matured from its beginning in the 1950s thanks to our own understanding of how the brain works and the growth of technology, computers began to mimic human decision-making processes.

With traditional AI tools, the precise rules of operation are coded by engineers to tell the computers exactly what data to analyse and what output is expected. Artificial intelligence systems work really well for rule-based tasks—things that require explicit knowledge and those where we can write down instructions from beginning to end.

For tacit knowledge—knowledge we gain through experience—such as in natural language processing, traditional AI didn’t perform successfully because it was too cumbersome or impossible to write rules for every scenario in these situations.

Once engineers started to imagine the efficiencies of coding machines to think on their own, machine learning was born.

The concept to forgo teaching computers everything we know about the world and instead teach them how to learn for themselves was first conceived in 1959 by Arthur Samuel. While the US Postal Service implemented its first handwriting scanner in 1965 that could read an address on a letter, it wasn’t until the amount of data increased exponentially that machine learning really exploded.

Once the internet emerged, there was a tremendous amount of digital information available to fuel machine learning. That growth only accelerated with today’s inter-connected devices known as the internet of things (IoT).

Machine learning is a form of artificial intelligence where machines are given data and then allowed to make sense of it. Over time the algorithms improve through experience similar to human development. Machine learning algorithms simulate the brain and copy the process that we as humans use to learn and be intelligent. In our brains, we have trillions of neurons that are connected. The learning process is a series of trial and error, but once the task is done successfully, connections are made between neurons in the brain to affect future performance.

The development of artificial neural networks (ANN) was key to helping computers think and understand similarly to how humans do. Essentially, ANNs operate from a system of probability—based on the data that is fed into it, it can make decisions and predictions with a certain degree of certainty. A feedback loop helps the system understand if the actions it took were right or wrong. Based on that, the system can modify its approach in the future. Put simply; the machine learns.

Computer engineers began to code machines to think like humans rather than teaching machines how to do everything. Machines learn from all the data that is available to them just as our human brains do.

Systems based around machine learning and artificial neural networks have been able to complete tasks that were typically assumed to be only capable by humans. Natural language processing applications—those that attempt to understand written or spoken human language—are possible thanks to machine learning. Modern machine learning systems can even extract the emotions out of written text and compose original pieces of music in a specific genre.

Machine learning has accelerated the pace of the development of human-like artificial intelligence. Today, there is tremendous time and energy devoted to figuring out how best to use machine learning and artificial intelligence in many areas of business and life. There is much focus on using machines to automate repetitive tasks and enhancing human problem-solving to make things much more effective and efficient. 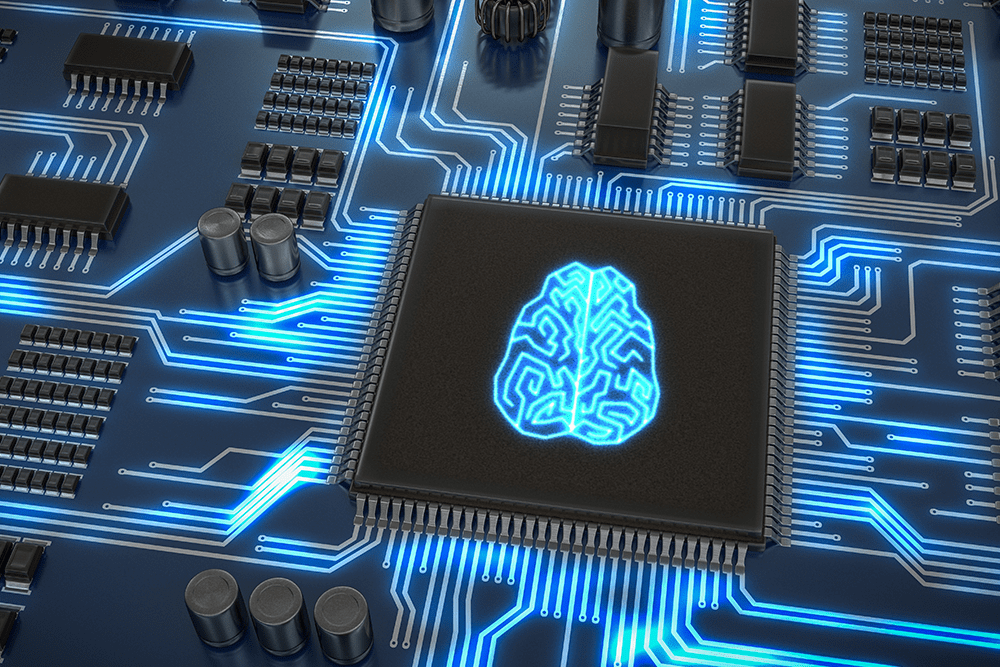