Artificial Intelligence Can Now Create Perfumes, Even Without A Sense Of Smell

Isn’t a sense of smell a critical part of creating perfume? While it’s not unimportant, a lot of the groundwork when developing a new fragrance is done by evaluating data, and that’s something artificial intelligence is highly qualified to do. In a partnership between IBM Research and Symrise, a global producer of fragrances and flavors based in Germany with clients such as Estee Lauder, Donna Karan, Avon, Coty and more, the first AI-developed scent is now available for purchase in Brazil. 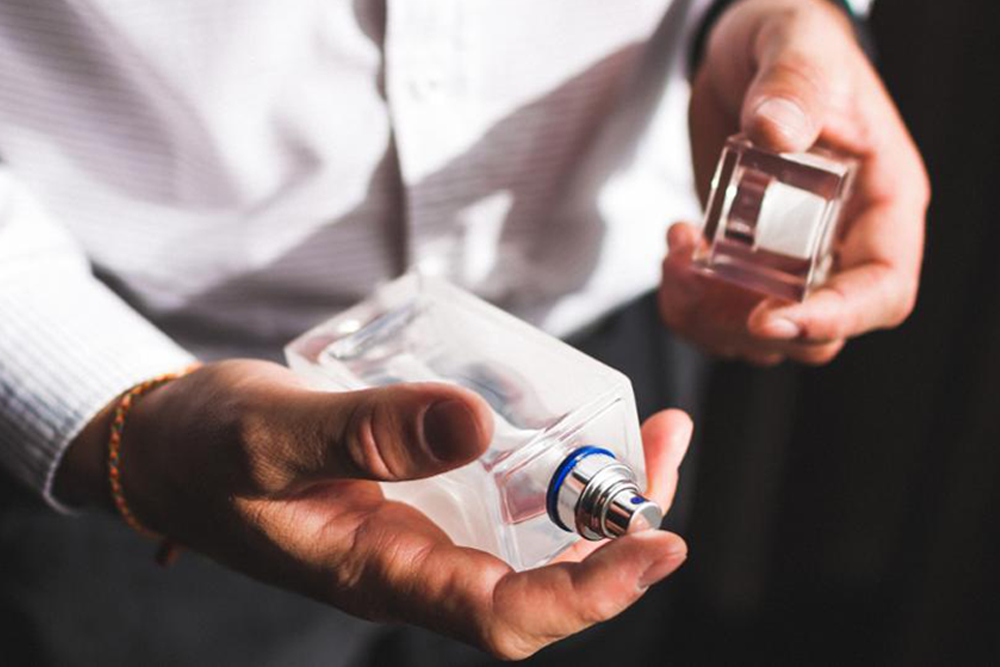 Philyra became the artificial intelligence (AI) apprentice IBM created that perfumer David Apel worked alongside to create two new fragrances for Brazilian cosmetics company O Boticário in time for the country’s Valentine’s Day holiday this year. They were specifically looking for a fragrance to sell to Generation Z and millennials who they knew would be intrigued by a fragrance created by AI. This collaboration officially launched AI into the fragrance industry.

There are 1,300 scent building blocks (synthetic fragrances and extracts from flowers, mosses, spices, and fruits) that are available to a perfumer. Symrise has a database of 1.7 million formulas made from various combinations of these substances, and this database was shared with Philyra. Philyra was also given information about what fragrances sold well among different genders, age groups, and countries. After analyzing the data with a deep-learning algorithm, the AI system (that’s unencumbered with cultural bias, personal preference, knowledge, experience or comfort with a substance) found possibilities that hadn’t been explored previously. From the data, Philyra output perfume formulas that should perform well for a target group. The perfumer stepped in to refine the AI-generated formulas. It’s important to understand that Philyra’s deep-learning algorithm allows it to learn how various ingredients can be combined and is not just acting based on what a human programmed it to do.

The beauty of the AI analyzing the data and suggesting formulas is it results in formulas that humans had never considered before for whatever reason. Turns out the sense of smell isn’t the most critical aspect of creating a new fragrance; it’s understanding the perfume’s composition.

AI algorithms can learn and suggest:

Philyra, with the help of perfumer David Apel, created three different versions for O Boticário’s Valentine’s Day launch—one created entirely by AI, a second where the perfumer made some adjustments and a third where the AI output was used merely as a suggestion, but the final product was the perfumer’s own formula. All three were tested, and the “overwhelming majority opted for the 100% AI-generated perfume.”

Egeo ON Me and Egeo ON You, AI fragrances

Philyra’s and Apel’s creations for O Boticário, Egeo ON Me and Egeo ON You, were released this year in time for Brazil’s Valentine’s Day on June 12.

Egeo ON Me is the feminine fragrance, and ON You is the fragrance more typically masculine, however, the company wants each individual, no matter what gender, to select whatever fragrance resonates with them the most. The fragrances combine notes of fruits, flowers, woods, caramel, and even condensed milk.

As was the case when artificial intelligence was first used in other industries, there are questions in the fragrance industry about the future of human perfumers. Abel, for one, sees artificial intelligence as a collaboration between humans and machines rather than a threat. Free from bias, machines can help humans overcome barriers to creativity and provide novel ideas. In addition, it typically takes six months to four years to develop a new fragrance; using AI, the timeline is dramatically shortened.

The innovation of IBM Research and Symrise may have been the first fragrance house to use AI to develop new combinations, but it certainly won’t be the last. This year, flavor and fragrance company Givaudan unveiled CARTO, a system designed to use the Odors Value Map to maximize olfactory performance in final formulas of flavors and fragrances.

Turns out creating fragrances is an art and a science. Master perfumers still have the emotional advantage over AI, so until that changes, AI will augment human expertise in fragrance development.