Nanobots That Check Your Health

Experts predict that the market for nanotechnology will continue to increase by over 25% between 2021 and 2029, starting from $121.6 billion in 2020. Medical applications for nanorobots will dominate that market, making up over 35 percent of the sector.

Medical scientists are working hard on nanotechnology, looking for ways to use nanobots to open up new possibilities for health diagnostics and treatments.

Wondering what nanorobots (also called nanobots) are and what their medical applications might be? Let’s get into the details of this exciting new field. 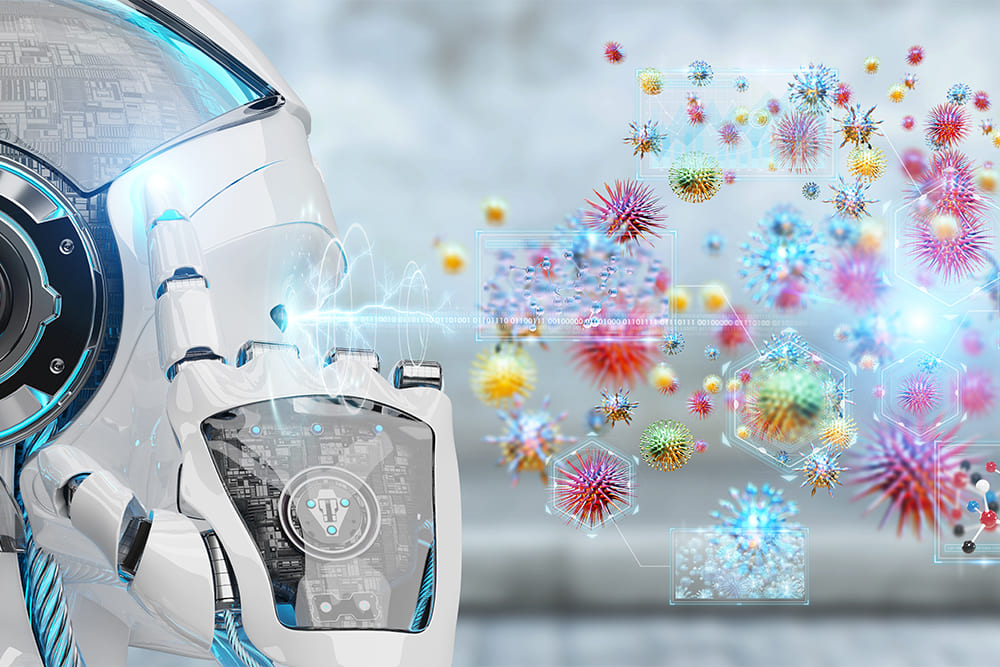 How Small Are Nanobots?

Some people just mean “very small” when they talk about nanorobots. But scientifically speaking, the term “nano” means that the object is less than a micron in two or three different dimensions.

Nanorobots incorporate the functions of computers – including sensing and processing information – then use that information to take action. And with a nanobot, all this happens at a scale that is smaller than a single cell. All nanorobots include some method of interaction, meaning you can do things like switch it on, move it around, or read data from it.

Researchers are already testing DNA robots to try to seek out and eliminate cancer cells. Programmed DNA strands move through animals’ bloodstreams, injecting clotting drugs into blood vessels around tumors to cut off their blood flow.

Nanobots could also bring cancer-fighting agents like radioactive material directly to tumors (even across the blood-brain barrier).

Other Medical Uses for Nanorobots

Researchers have been working on micro and nanorobotics for decades, and soon we may start seeing clinical trials of some of the medical advances that come from that research. Look for major advances in the diagnosis and treatment of disease as scientists unlock the real power of putting robots inside human beings.