The Splunk platform is well-used by some of the biggest names in the industry when it comes to machine analytics. Today it announced that it is adding AI into the mix in its new release – Splunk IT Service Intelligence 3.0.

The company already claims a 31.2%   share of the IT operations analytics market – including 85 of the Fortune 100 – but now it is hoping to increase that by putting machine learning and predictive analytics at the fingertips of its customers. 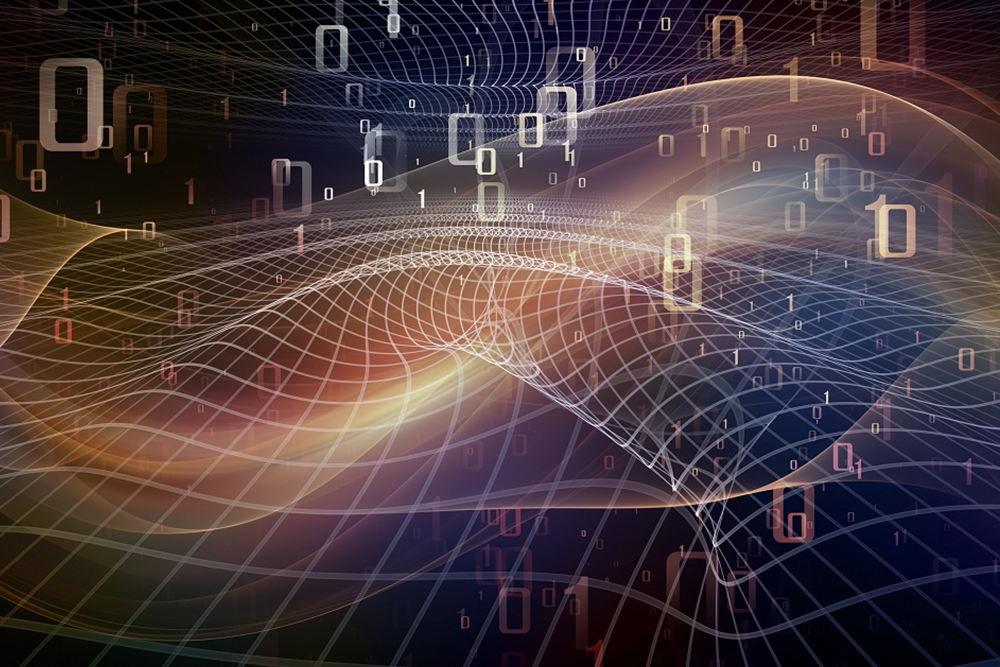 This will be done through a wizard-style interface allowing them to simply plug in data sources – which could be time series or event data from servers, applications and machines talking to each other across a network.

Splunk SVP of IT markets, Rick Fitz, told me “What we’ve been finding is that these algorithms – people just don’t understand them. Our customers are generally highly educated, super-smart people who know their environments very well, but when we ask them to apply an algorithm there’s only a small percentage who are willing to engage.

“So, what we ended up doing is creating human interfaces – wizards – to teach people how to apply the algorithms without ever identifying the algorithm – we allow them to configure it, and then fine-tune it to make it their own.”

One of the key use cases is setting thresholds at which intervention may become necessary during automated processes. This has traditionally been a manual process involving a static figure – set a threshold and receive a notification when it is exceeded – indicating that there could be a problem which needs addressing. But in the industry today, due to the fast-changing technology and systems being rolled out, this is often no longer sufficient.

This is where machine learning and predictive AI comes in – by monitoring inputs and outputs across operational systems, thresholds can be determined and set at levels where they will have a real impact.

“We can dynamically change it on a daily, weekly or monthly basis,” Fitz says.

Engaging with, and automating, processing of data in this way is an essential step every company making the “digital transformation” leap will have to take.

Splunk’s new service also aims to cut down on the workload caused by the massive number of events generated in today’s enterprise-scale IT operations.

The principle it uses to do this is based around the idea of clustering – by automating the identification of events and grouping them together where they could have common causes, symptoms or solutions, workloads can be cut dramatically, says Fitz.

“We found recently that one customer had 38,000 events in their queue, and when we grouped them together using clustering we found there were only 41 things they needed to take action on to resolve them all – that’s a 98%   reduction in work.”

This talk of automation of IT operations doesn’t mean that techies should start worrying about Splunk taking their jobs, though, says Fitz.

“One thing we are sure of is that we are not here to replace humans. We’re here to make really smart people even smarter.

And those people may not necessarily be data scientists, or even in IT-oriented roles, themselves.

“The line between technology and business is blurring – with digital transformation, everyone is a digital business now.

“What we find is our dashboards, even though traditionally they are used by IT, are now often being displayed in more operational roles. A general manager will be looking at the dashboard to get an overview of metrics, and overall health, because they realise their business is more and more reliant on technology, and if that technology doesn’t work, then they don’t get paid.”