What does it really take to unleash the growth potential of a company and create meaningful change?

Frank Slootman, Chairman and CEO of Snowflake, recently launched a new book called Amp it Up: Leading for Hypergrowth by Raising Expectations, Increasing Urgency, and Elevating Intensity. The book outlines Slootman’s framework for business leaders who want to transform their organizations and achieve unstoppable, exponential growth.

I talked to Slootman about his top tips for leaders and his hopes for the future.

Before you can deliver solutions, Slootman says companies must focus on refining their mission. To succeed, companies need a big and widely ambitious, but not impossible, mission. It needs to be clear and not about money or hitting quarterly milestones.

Instead of focusing on 20 different things, or even 5, leaders should narrow down their focus and commit to 1 single thing. That will help build natural momentum and keep frustration levels down because you'll be able to see real progress.

“If you could do only one thing, what would it be?” he asks. “Any task can be conquered if you are willing to put everything else aside and make that your single purpose. Then the seas will part for you, and that sensation is so extraordinarily powerful.”

Slootman advises companies to set an expectation of excellence and create a “Culture of Challenge” in their organizations. In his view, it is important to recruit and retain drivers, not passengers. Drivers are people that get satisfaction from making things happen; they have a strong send of ownership for their projects and teams and demand high standards from themselves and others. On the contrary, passengers offer little or no input and are happy to be carried along by the company's momentum.

You can beat mediocrity by consistently asking people to execute at a very high level ​​— which actually will help your people thrive, as well.

To drive execution and keep that bar as high as possible, Slootman also advises taking a forward-looking approach.

"What is the best way we can envision what we want to do here and then work our way back to the present?" he asks. "How could we get there? What could we do? Then we'll have a bold, inspiring, energizing view of what we want to do and how we can bridge the gap between where we are and that future state."

Ideally, you want your people to be incredibly excited about what your company is working on. Instead of lumbering through their days and feeling like they’re ready to go home and have a cocktail by 4:30 in the afternoon, you want people to feel energized the entire day because they’re so excited about what they’re working on and what they’re achieving.

“It’s just a mindset. You're not going to be exhausted at the end of the day because you’ll go home with a smile on your face instead of being bored and tired. It's a much better way just to get through today. If you can bring that to an organization, you become unbeatable.”

Slootman also recommends a mantra of going direct, where anyone can break with organizational hierarchies (which, for him, represent an org-chart and nothing else) and go across silos to speak to anyone directly in order to solve issues. For Slootman, execution is king, and the mentality that everyone thinks of the company as a whole is a winning formula.

Slootman is bullish on the future outlook for the worldwide economy and the enormous potential for businesses to drive growth.

Although he acknowledges the current economic downturn, he doesn’t feel it will last long.

“People want to do things,” he says. “They want to achieve things. Eventually, people are done with being negative, and they're going to turn around and become optimistic again, guaranteed. Our natural inclination as people is to have a very bullish approach to things. All we have to do is get out of the way.”

You can watch my full conversation with Frank Slootman here: 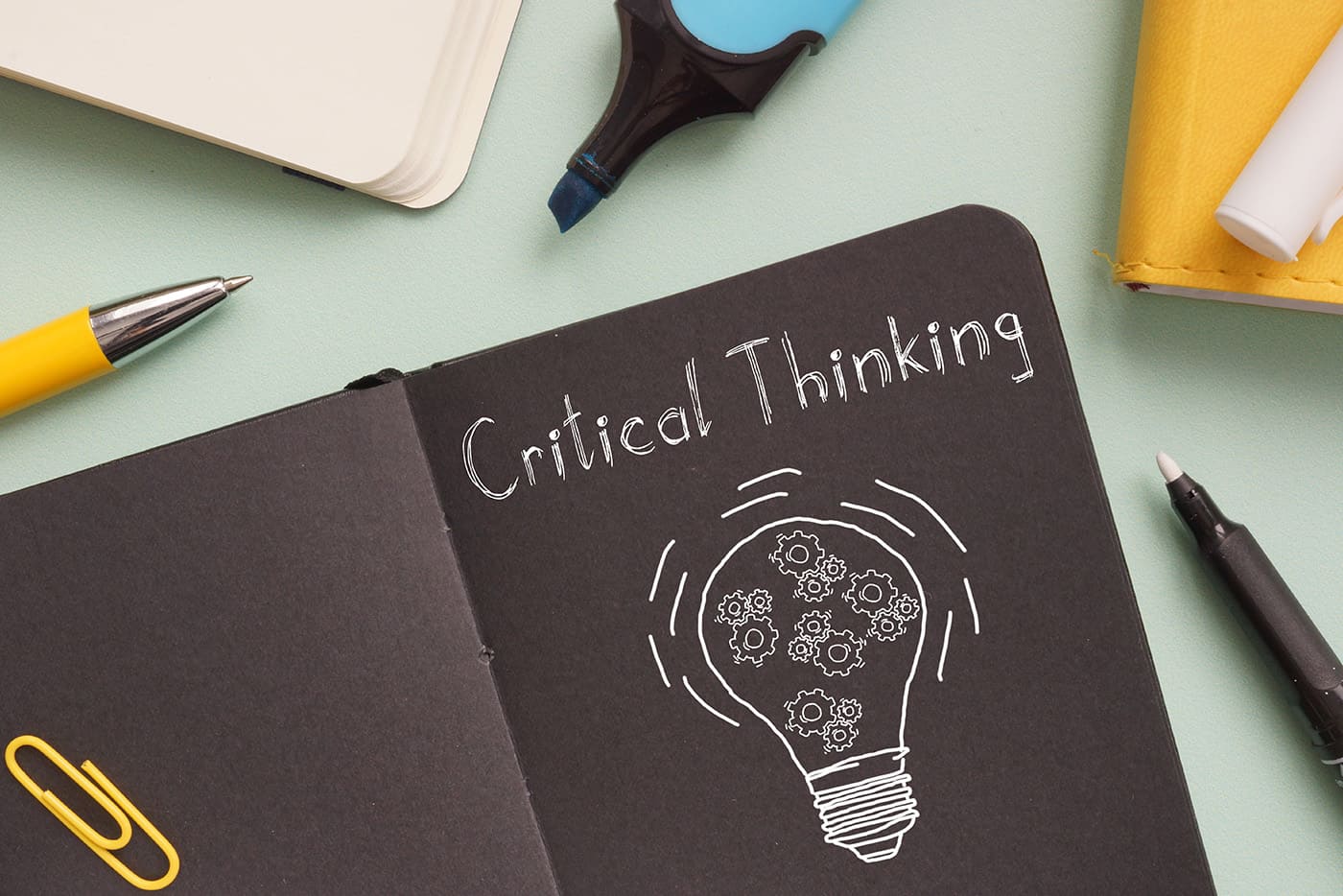 With the sheer volume of information that we’re bombarded with on a daily basis – and with the pervasiveness of fake news and social media bubbles[...]

The Most In-Demand Technical Skills – And How To Develop Them

Think of technical skills, and you probably imagine something related to IT or technology – data science, maybe, or computer programming.[...] 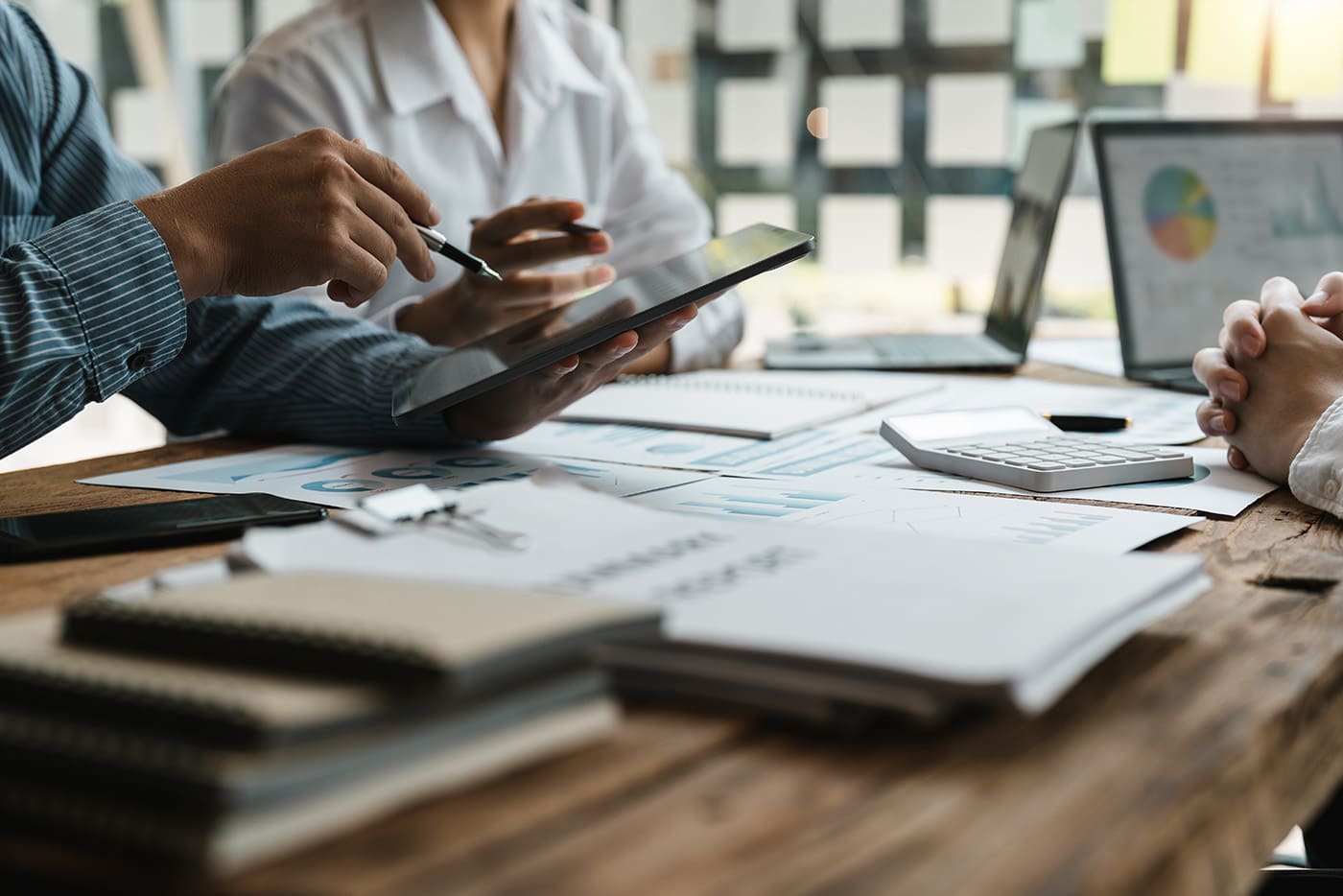 No doubt about it, businesses need money to grow. While, traditionally, this money would come from a loan or selling equity stakes in the business, today's organizations can benefit from alternative funding platforms.[...] 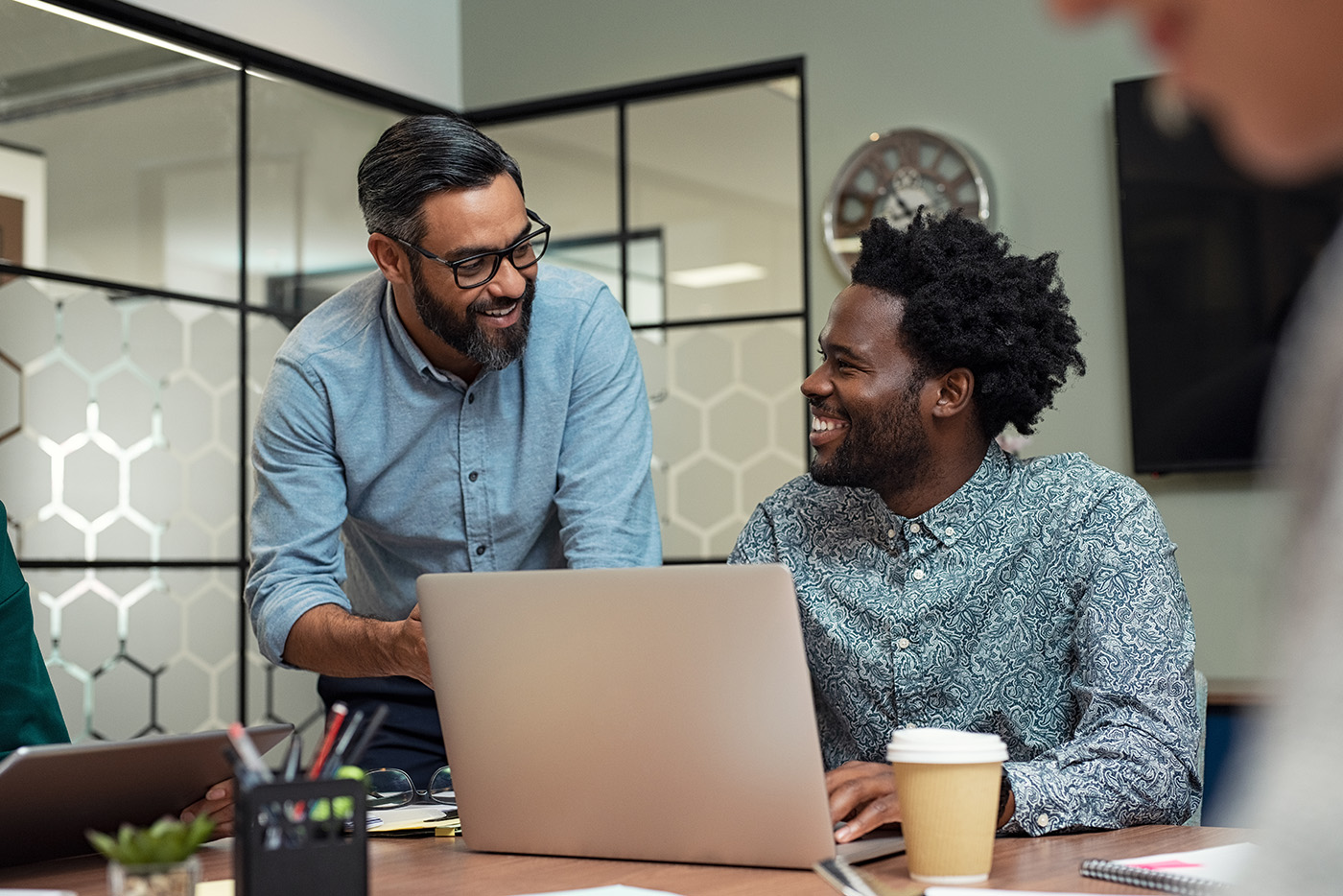