What Is The Future Of Air Travel?

What will air travel look like in 2035 and beyond? Learn more about the latest trends in the aviation industry and how your flying experience will change over the next few decades.

Air travel has a reputation for being cramped, uncomfortable, and expensive, particularly at peak times. It’s also a major contributor to the greenhouse gas emissions that cause climate change. 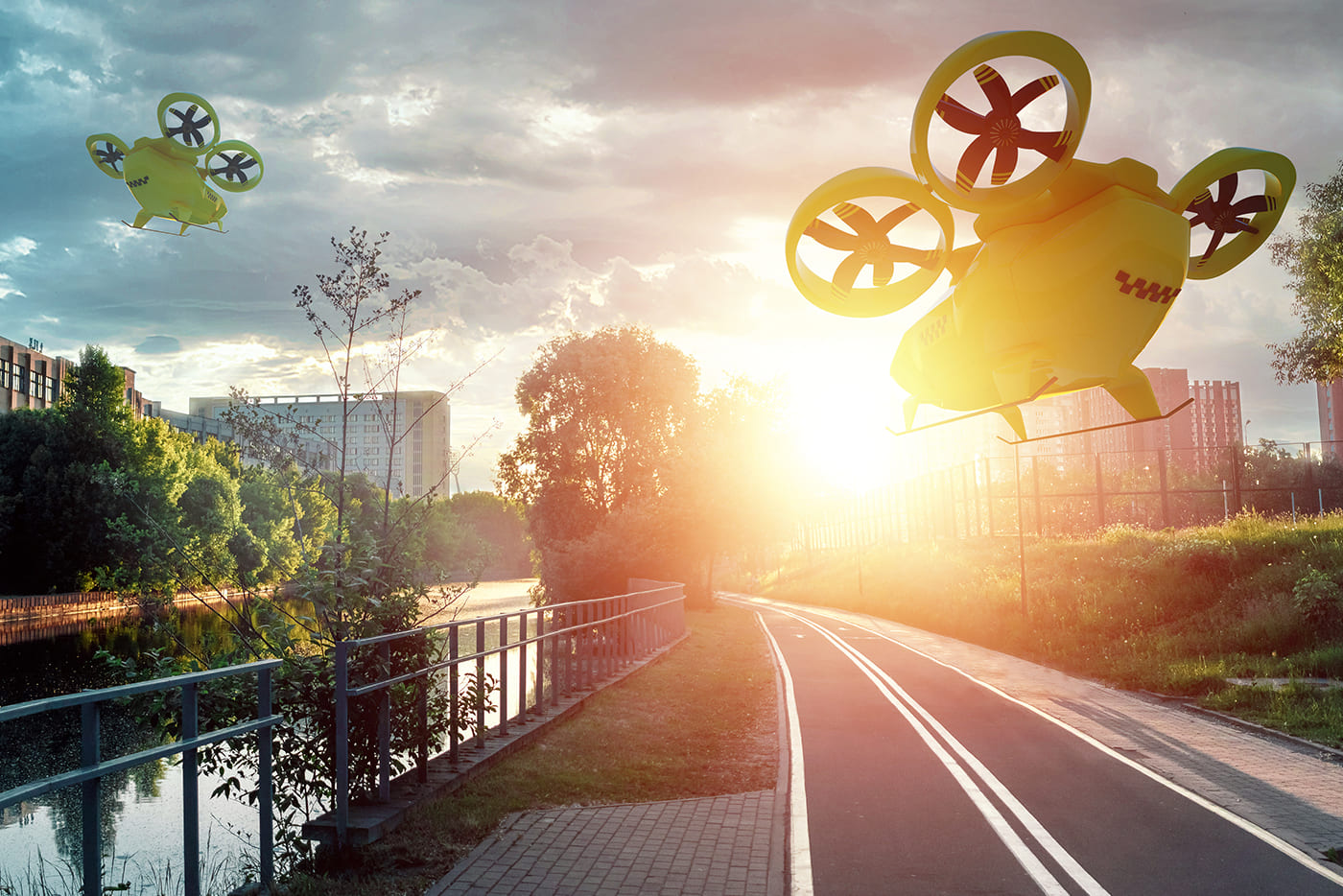 But major changes to air travel are in development, so hopefully, in the next few decades, traveling by plane will get more affordable, more comfortable, and more environmentally friendly.

Here are some of the ways the future of air travel is expected to change:

Aviation is currently responsible for 3.6% of the EU's greenhouse gas emissions due to the fact that modern planes use kerosene as fuel. A recent report suggested that hydrogen-powered planes could enter the market as soon as 2035, and those planes could carry hundreds more passengers per flight than traditional planes, with a cleaner energy source.

A blended wing design combines the wing and the fuselage into a single unit, so the entire aircraft provides the lift for the flight. Delta wings – like those used on the Concorde and high-speed military jets – may also be incorporated in some way into commercial planes.

KLM is also working with Delft University of Technology on a ‘Flying V’ plane that has passenger cabins down each side of a v-shaped aircraft. The company claims this type of plane could offer 20% more fuel efficiency than the A350.

Airlines are constantly looking for ways to maximize the number of people they can put on each flight without sacrificing the comfort of the passengers. In the future, we may see improvements such as double-decker economy seats that promise more space for riders, paired with increased capacity for the airline.

Have you been longing to ride in a flying car that feels like it’s straight from Back to the Future or the Jetsons? Aviation companies are researching ways to shift local transportation from the road to the air with electrically-powered “air taxis” for short flights.

In 2017, Volocopter completed their maiden flight for electrified individual air transport, and the Lilium Jet from Munich is reported to be able to fly 300km for an hour. Their five-seater air taxi could start operating as early as 2025, and traveling by air taxi could be as common as traveling by subway is in major cities today. Autonomous air taxis may follow shortly after as technology continues to evolve.

5. The return of supersonic flights.

United plans to buy 15 new supersonic airliners, and hopes to "return supersonic speeds to aviation" by the year 2029. Previous supersonic passenger flights ended in 2003 when British Airways and Air France retired the Concorde. The definition of supersonic flight is when an aircraft travels faster than the speed of sound, which is approximately 660mph (1,060km/h) if the plane is traveling at an altitude of 60,000ft (18,300m).

In-flight entertainment options of the future will include more screens, more gaming, and even the ability to take e-courses during your flight. Panasonic is also developing ways for passengers to improve wellness on flights by setting up lighting to regulate circadian rhythms on long-haul flights and dampening cabin noise to promote better sleep.

VR and AR companies are also anxious to give travelers more immersive experiences on flights. Alaska Airlines and British Airways have trialed SkyLight’s VR headsets in first-class cabins on selected routes. As the development of the metaverse continues, we'll likely see more opportunities for passengers to enjoy immersive experiences while flying. 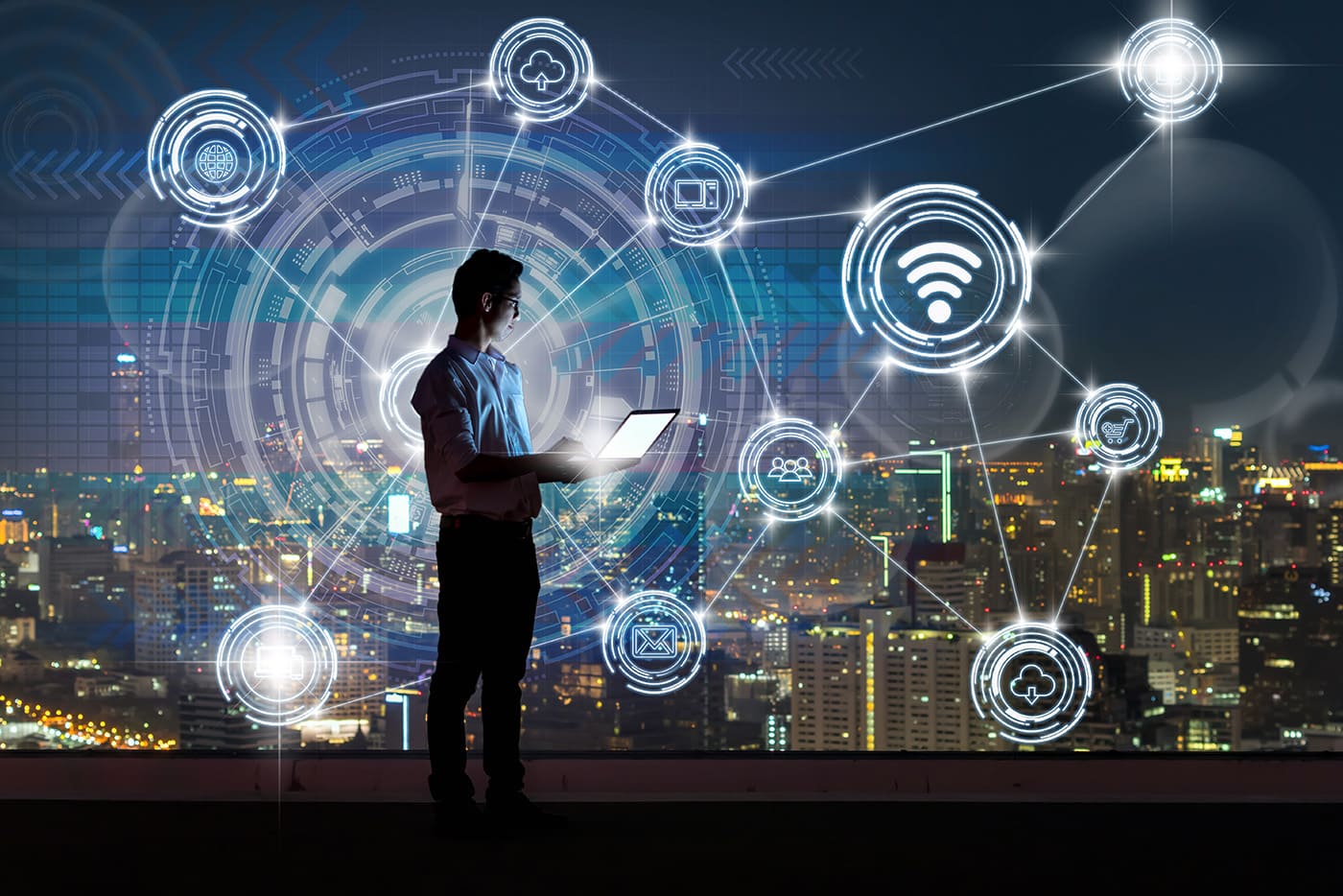 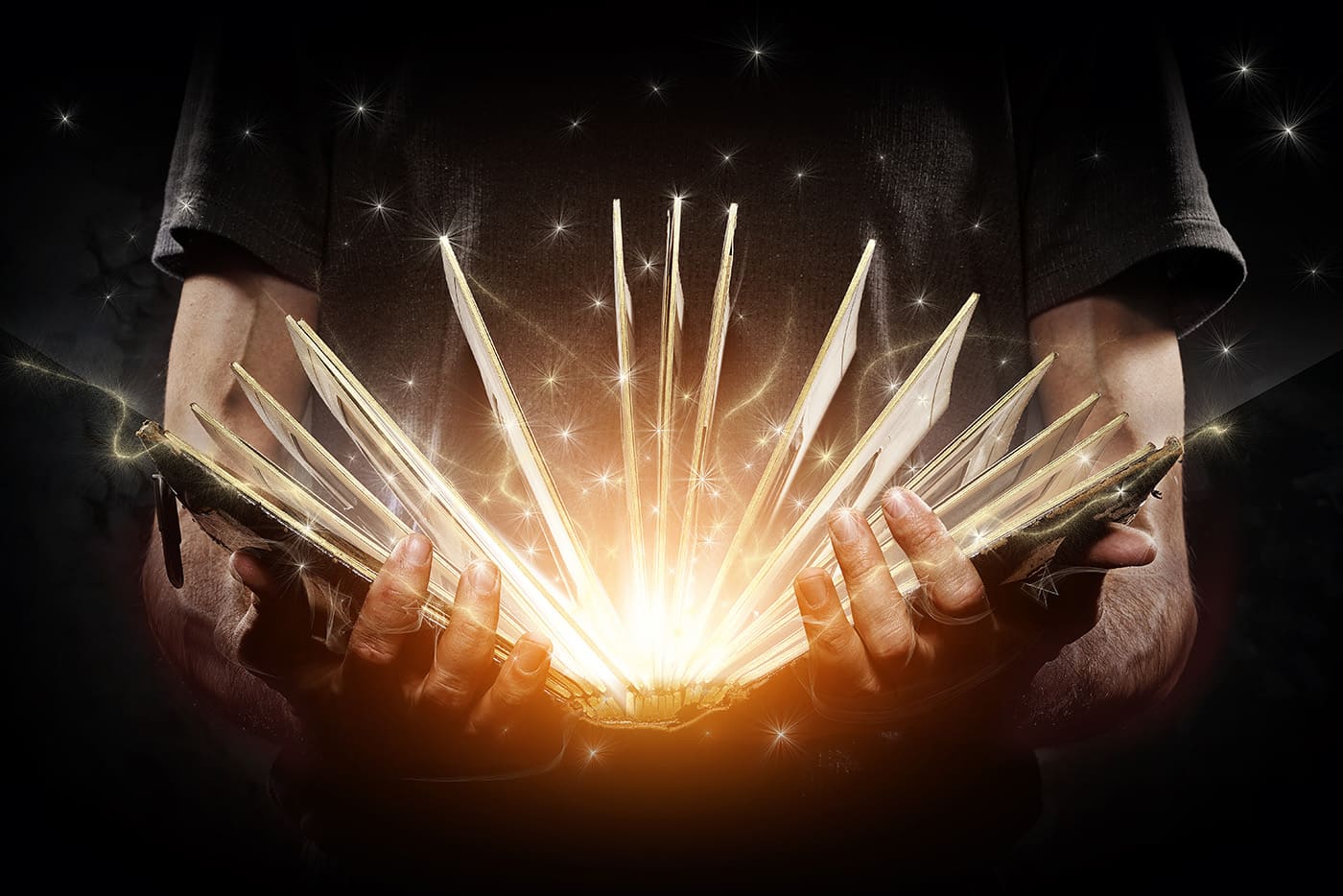