What Is Wearable Tech In 60 seconds?

Even if, like me, you’ve had a fitness tracker or smartwatch for years, you might still be surprised at how well the wearable technology or “wearables” trend has taken off. What started with Fitbit and the like has now mushroomed into an entire industry of wearables that are designed to help us lead healthier, more efficient lives.


Looking to the future

Let’s look at my top five predictions for how the wearables trend will evolve in the future.

Exoskeletons – effectively, robotic suits that humans wear – already exist. They’re used by some manufacturers to help human workers perform better (for example, lift heavier weights without injury). Hyundai Motor Group has been testing its Hyundai Vest Exoskeleton, which helps to reduce pressure on workers’ necks and backs, in the factory setting. Hyundai says the exoskeletons help to reduce injuries in the workplace and increase worker efficiency. My prediction is exoskeletons like this will become the norm in manufacturing and industrial settings around the world.

Wearable technology also encompasses the new wave of prosthetics and robotic limbs currently being developed. These are increasingly being kitted out with technology that enables the limb to become more intuitive – for example, by responding to the nervous system or brain signals. MIT’s Media Lab is involved in a research project that combines special amputation surgery with intuitive prosthetic development. Special robot prosthetics are being designed for ten volunteers, and the hope is the volunteers will be able to operate their prosthetics via the nervous system. In the future, intelligent prosthetics like this, which respond to the individual’s commands more intuitively, may become the norm.

If we can create replacement limbs, why shouldn’t we create replacement organs? Researchers are already working towards this goal. In one example, a team at Rice University in Houston claims to have made a significant breakthrough in the bioprinting of viable human tissue, giving hope that it will be possible to print fully working replacement organs in the future. This, combined with advances in robotics and prosthetics, could revolutionise the world of medicine. So, if I need a heart transplant in the future, it’s feasible that I could be given a choice between a robotic heart or a lab-grown heart.

Say hello to AI for the human brain

Companies like Facebook are racing to develop brain-computer interfaces that could, in theory, allow you to type your Facebook status update using only your mind (telepathic typing, to use the vaguely creepy technical term). Elsewhere, Elon Musk’s Neuralink company is working on a brain-computer interface that would help people with severe brain injuries. Announcing the plans in 2019, Musk predicted a future in which humans could have the option of “merging with AI.”

All this could have serious implications for data privacy

Wearable technology already creates a huge amount of data on the wearer, so it stands to reason that the more we embrace wearables, the more data will be available about us. Of course, this begs the question of whether we should want companies like Facebook to know more about us than they already do. Even if we’re okay with that (and many of us aren’t), we’ll all need to become much savvier about the data we’re forking over to the purveyors of wearable solutions. And the companies offering these solutions will need to make genuine strides in how seriously they take data privacy.

Where to go from here:

Or browse the Early Tech Innovations  to find the metrics that matter most to you.

The 7 Biggest Technology Trends That Will Transform Telecoms In 2020

As we prepare to enter the next decade, telecoms are […]

Fear inevitably leads to panic, speculation, and the spread of […]

6 Future Trends Everyone Has To Be Ready For Today

I had the pleasure of talking with futurist and the […]

Now that 3D printers are cheaper to produce, experts predict […] 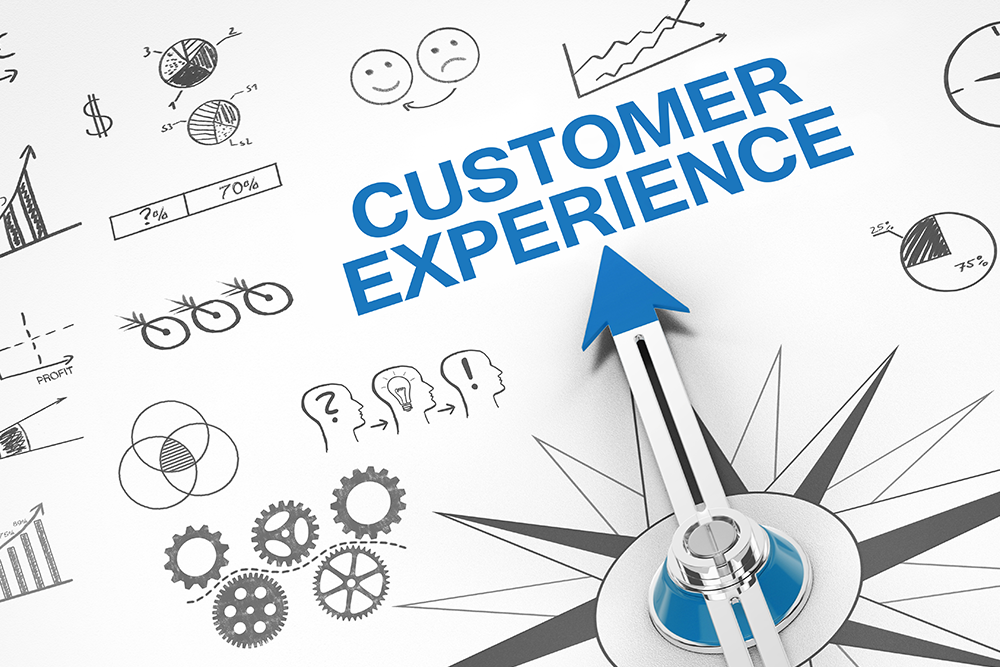 In order to become and remain competitive, companies need to […]

9 Future Predictions For A Post-Coronavirus World

As the ripple of COVID-19 careens around the globe, it’s […]