What’s Next after Cloud Computing?

Over the past decade or so, the cloud has become the dominant paradigm in the delivery of IT infrastructure in both B2B and B2C use cases. It certainly isn’t going anywhere soon – in fact, forecasts are that spending on cloud-based software-as-a-service, infrastructure-as-a-service, and platform-as-a-service will increase across all sectors over the next five years.

Throw emerging concepts like artificial intelligence-as-a-service (AIaaS) and DevOps-as-a-service (DOaaS) into the mix, and the need for cloud infrastructure only becomes more apparent. 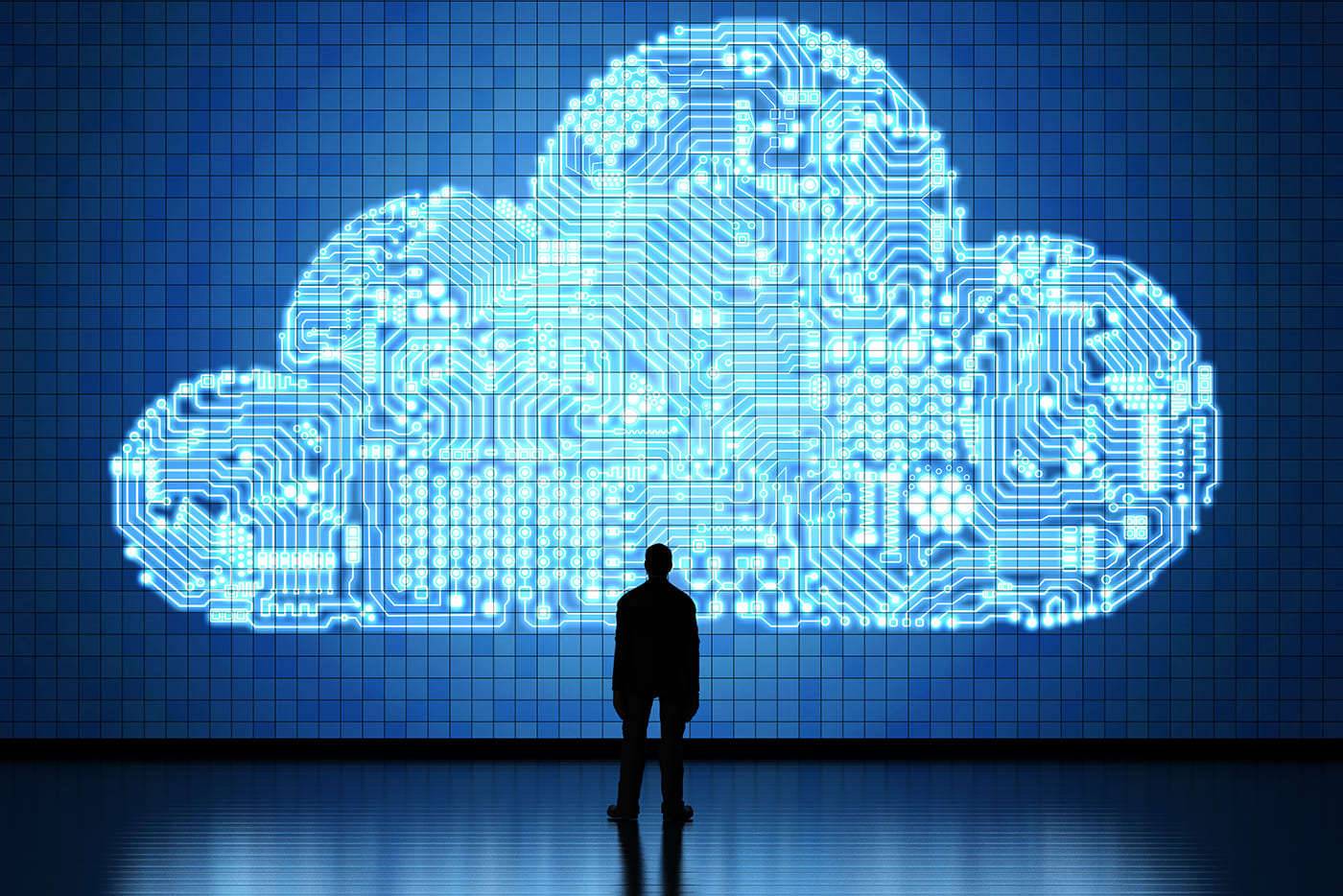 Concepts like cloud – essentially "other people's computers" – meaning we don't have to own the physical hardware ourselves and pay all of the associated costs with upgrading, maintaining, and securing it – don’t die. But that doesn’t mean that newer and potentially even more revolutionary ideas don’t come along to take the limelight!

Here are some of the newer paradigms that are quickly becoming the hottest topics in infrastructure and IT service delivery. While they won't replace what we have come to call "cloud computing," they open up new ways of thinking about how we will deliver services that will transform customers’ lives.

Hybrid cloud is the combination of public and private cloud technology with a common user interface, ideally in a way that's as close as possible to being invisible to the end-user. The aim is to deliver a “best-of-both-worlds” solution for situations where organizations may be handling many different types of data, with distinct requirements regarding accessibility and governance. For example, an e-commerce business might choose to keep all of its product and service information on a public cloud system like AWS or Azure, where it's immediately available to customers wherever they are in the world. At the same time, they might put all of their sensitive customer data securely into an on-premise private cloud where it doesn’t leave their custody and is stored in a way that’s compliant with legislation such as GDPR. Regardless, the data users within the organization would have a unified set of tools for accessing and querying the data without having to learn to administer different systems. A recent survey by Netapp found that three-quarters of organizations plan to implement hybrid cloud infrastructure in the near future.

Whereas cloud computing involves collecting data and sending it to remote and sometimes distant data centers for processing, edge computing is about processing data as closely as possible to the point where it is collected. That might just sound like what everyone did before we had cloud computing. But in fact, the term edge is used to differentiate data and processing that happens away from the data center from that which happens within the data center, so it isn't really right to say edge computing existed before cloud. Processing data at the edge saves on the bandwidth cost of shuttling data back and forward between devices and the data center and, of course, also allows greater speeds. A good example is the infrastructure needed to administer fleets of self-driving cars. Some of the data collected by the myriad of sensors, scanners, and cameras are not necessarily time-critical so can be sent to the data center and stored in bulk –such as how performance of the car’s tires changes depending on driving conditions. Other information – like whether another vehicle that seems to be driving erratically is likely to collide with us – can be handled at the edge, where a quicker response could save lives!

Sky computing has been described by University of California Berkeley professors Ion Stoica and Scott Shenker as “the layer above the clouds." The term refers to a newer model of cloud computing known as multi-cloud, where organizations may pick and choose different cloud services from different operators according to their specific requirements. Just like the relationship between the actual sky and actual clouds, the IT “sky” is the environment where the clouds sit, containing the infrastructure for managing the different cloud systems and ensuring they are all operating smoothly as part of a total IT ecosystem.

Stoica and Shenker believe that the sky will be built around a set of open standards and protocols – as is the case with the internet itself, but this is not true of the current public cloud environment, where competing environments like AWS, Google Cloud, and Azure all offer their own incompatibilities.

Contrary to how it sounds, serverless architecture doesn’t actually mean there are no servers. Rather, it refers to the concept that the server-level layer of infrastructure is entirely invisible to the end-user. These users don’t pay for servers or instances under this model, which is sometimes known as "functions-as-a-service." The idea is to offer a true pay-as-you-go method of leasing storage and compute infrastructure by adding another layer of abstraction between the customers and the bare metal that is ultimately running their services and applications. Amazon, Microsoft, and IBM have all brought serverless solutions to the market and believe it will be an increasingly popular choice for their customers, as barriers between businesses and technology continue to be broken down.

Traditionally, when you pay for cloud computing services, you actually pay to lease a physical server in a data center where your information is stored and processing units to carry out computation on that data. Under distributed cloud, on the other hand, your data will be distributed across multiple locations, on many different servers, and possibly even under the custody of different cloud service providers. The aim is to provide a high level of redundancy, so if there’s a problem in one data center, your customers’ experience is less likely to be negatively impacted. As with hybrid cloud (mentioned above), an important consideration is that this infrastructure model is invisible to the cloud user – after all, where their data is located (or how many copies of it exist) isn’t important to them – all that matters is that they can get to it as quickly as they need to!

One distributed application that users are becoming increasingly familiar with is blockchain – the distributed data storage format that underpins cryptocurrency and NFTs. Some are suggesting that the encrypted and secure nature of blockchain makes it a good fit for creating new models of cloud computing infrastructure.

Radically Human: How AI-Powered And New Technologies Are Shaping Our Future

There are a lot of great books being published these days on the subject of artificial intelligence, as human authors attempt to tackle the technical, philosophical, and societal challenges posed by our growing reliance on smart machines.[...]