How The Coachella Music Festival Is Using NFTs And Blockchain

2022 will see the return of the Coachella Music and Arts Festival, following the cancellation of the last two events due to the coronavirus pandemic. To mark its comeback, organizers are creating a range of non-fungible tokens (NFTs). While NFTs have so far generally been used to record ownership of digital collectibles, the aim is to connect the Coachella NFTs to tangible real-world benefits such as lifetime passes to the event and access to exclusive areas and attractions. 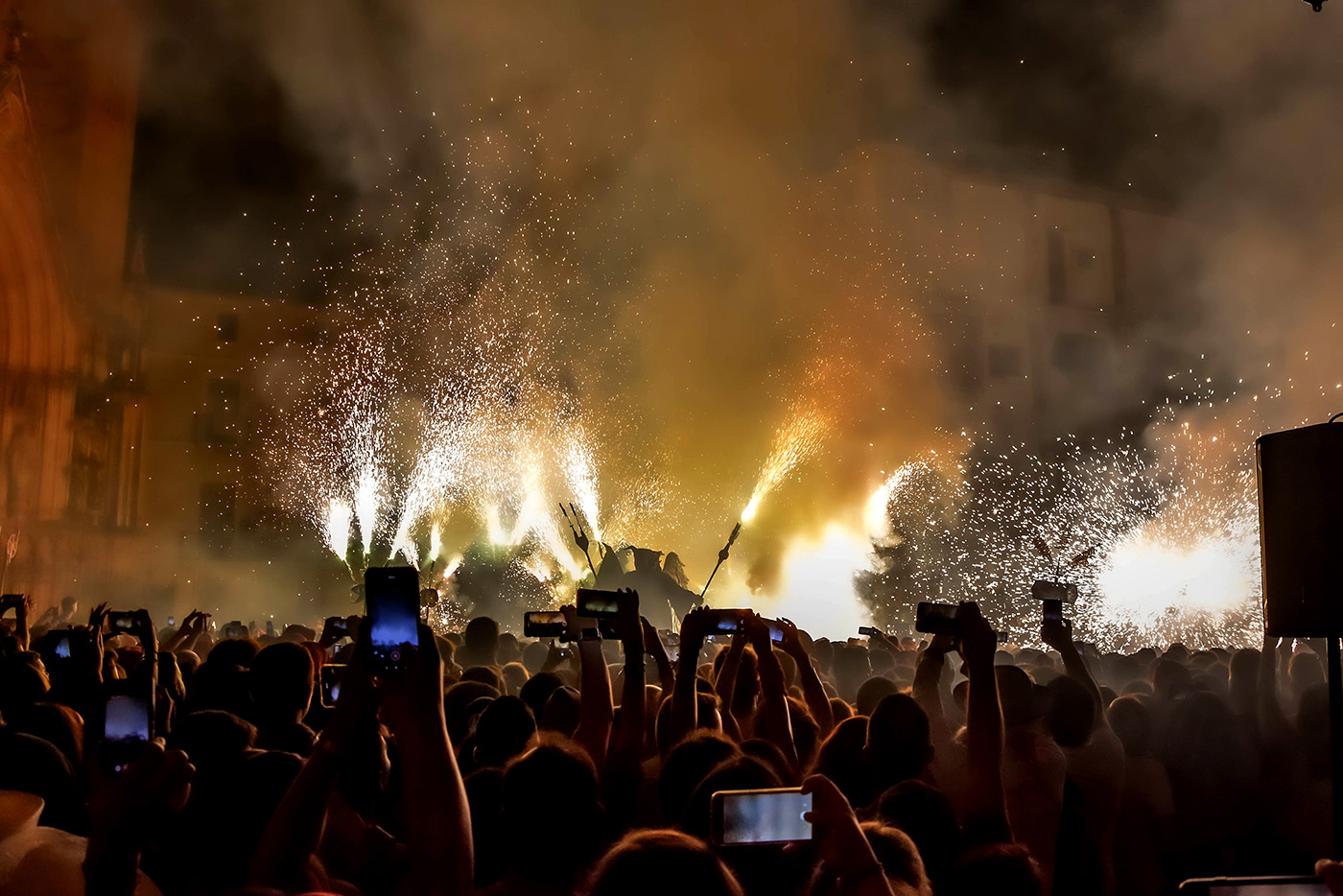 A very quick primer for those who have somehow managed to avoid learning about them – NFTs are digital tokens that are stored on blockchains. This means that, like all blockchain-dwelling entities (other examples include cryptocurrencies like Bitcoin), they are encrypted and distributed, therefore highly secure.

It’s fair to say that not everyone is a fan of the concept. Critics point to the fact that some NFT implementations burn an awful lot of energy, subsequently creating large amounts of carbon emissions. Others simply see them as scams, and it’s certainly true that, as with most new technologies, dishonest and unscrupulous people have been quick to work out how to use them to extract money from the unwary. In fact, in some cases, sentiment against them runs so strong that companies have publicly backtracked on plans to create NFTs, due to backlash from their customers.

Despite this, it can’t be denied that there is also a huge amount of enthusiasm for them from both artists and creators, as well as big business. Nike, Taco Bell, Coca-Cola, and the NBA have all issued NFTs of their own, as well as artists such as Damien Hirst and Mike Winkelmann (Beeple), and musicians Aphex Twin, Shawn Mendes, Grimes, and Kings of Leon.

The most famous examples are those used to record ownership of artwork, some of which have sold for many millions of dollars. However, proponents of the technology insist that they can fill many other use cases. One real-world example I have written about recently is Scottish distiller William Grant and Sons, which uses them to prove ownership of the 15 bottles of rare whisky it sold for $18,000 each.

So what are Coachella’s plans for NFTs?

The festival's organizers have partnered with cryptocurrency exchange FTX to build their own NFT marketplace. Through this, festival-goers will be able to purchase and trade from three initial series of tokens.

The first – the Coachella Keys Collection - will be an exclusive set of 10 NFTs that confer lifetime festival passes on whoever owns them. Holders of these tokens will also get VIP access to the various virtual events that Coachella is lining up, as it takes the brand into the metaverse.

Following this, two more NFT collections will be released. The Sights and Sounds collection is more in line with typical NFT offerings, consisting of 10,000 digital images and sounds from the festival, which will reportedly be priced at $60 each. The more expensive Desert Reflections collection will be linked to physical ownership of a limited-edition photobook commissioned to celebrate the festival’s 20-year history.

Probably the biggest criticism that gets directed at NFT projects is that they are wasteful in the way energy is needed to “mint” the blockchain transactions that keep the tokens secure. Coachella is attempting to avoid this by hosting its NFTs on the Solana blockchain. This uses a proof-of-stake (PoS) - rather than proof-of-work (PoW) - algorithm to maintain consensus and validate the information stored on the blockchain. In contrast, Ethereum - the most commonly used blockchain for NFT projects - still currently uses PoW, which is far more energy-intensive.

The difference is somewhat technical, but a simple way to think about it is that under a PoW algorithm, computer users are rewarded with cryptocurrency when their machines carry out the complex calculations that keep the network running securely. This means they are incentivized to throw as much computer power as possible at it, so their machines will be the ones that verify the most transactions, and they earn more coins.

Under PoS, on the other hand, users “stake” their own cryptocurrency. Algorithms determine who gets to verify the transactions (and receives the rewards) based on who has had the most currency staked for the longest time. PoS is said to be far less energy-intensive and also capable of handling a much greater number of transactions in a given period of time – however, it is a relatively newer technology compared to PoW and not as thoroughly tested or understood.

It's interesting to see that the Coachella organizers are taking the time and effort to ensure that they have a (relatively) environmentally-friendly NFT solution in place. Recently it has become clear that environmental concerns are the issue that are most likely to scupper NFT and blockchain-based projects. Take, for example, Elon Musk reversing his decision to accept Bitcoin as payment for Tesla’s cars, which he attributed solely to his concern over the cryptocurrency’s potential to cause environmental damage.

Why is this important?

On the face of it, this move by Coachella could be seen as just another example of a trendy, youth-oriented brand hopping on board the NFT bandwagon. However, it’s significant because it is the biggest real-world event to make the decision to get involved. NFTs as keys, or passes, enabling access to digital environments within the metaverse, are one of the most commonly cited use cases. As Coachella’s innovation lead, Sam Schoonover, put it, “We wanted to take it one step further and use NFTs to enable ownership of experiences in the real world, too.”

This suggests that the most exciting implications for today’s transformative technologies – from blockchains to the metaverse – don’t necessarily only apply to the digital domain. Humans, for now at least, are still primarily creatures of the physical world, and while virtual music festivals might be a fun diversion during periods of lockdown, or when we simply don’t have the time or resources to travel, it will be a while before they can fully replace the real thing. This means that the real value of these technologies is likely to be realized when we find ways to use them to impact the real world, not just virtual ones.