From training, to broadcasting, to watching and playing games, the metaverse is revolutionizing the world of sports. Find out how innovative companies are integrating metaverse technology to create immersive experiences for athletes and fans alike. 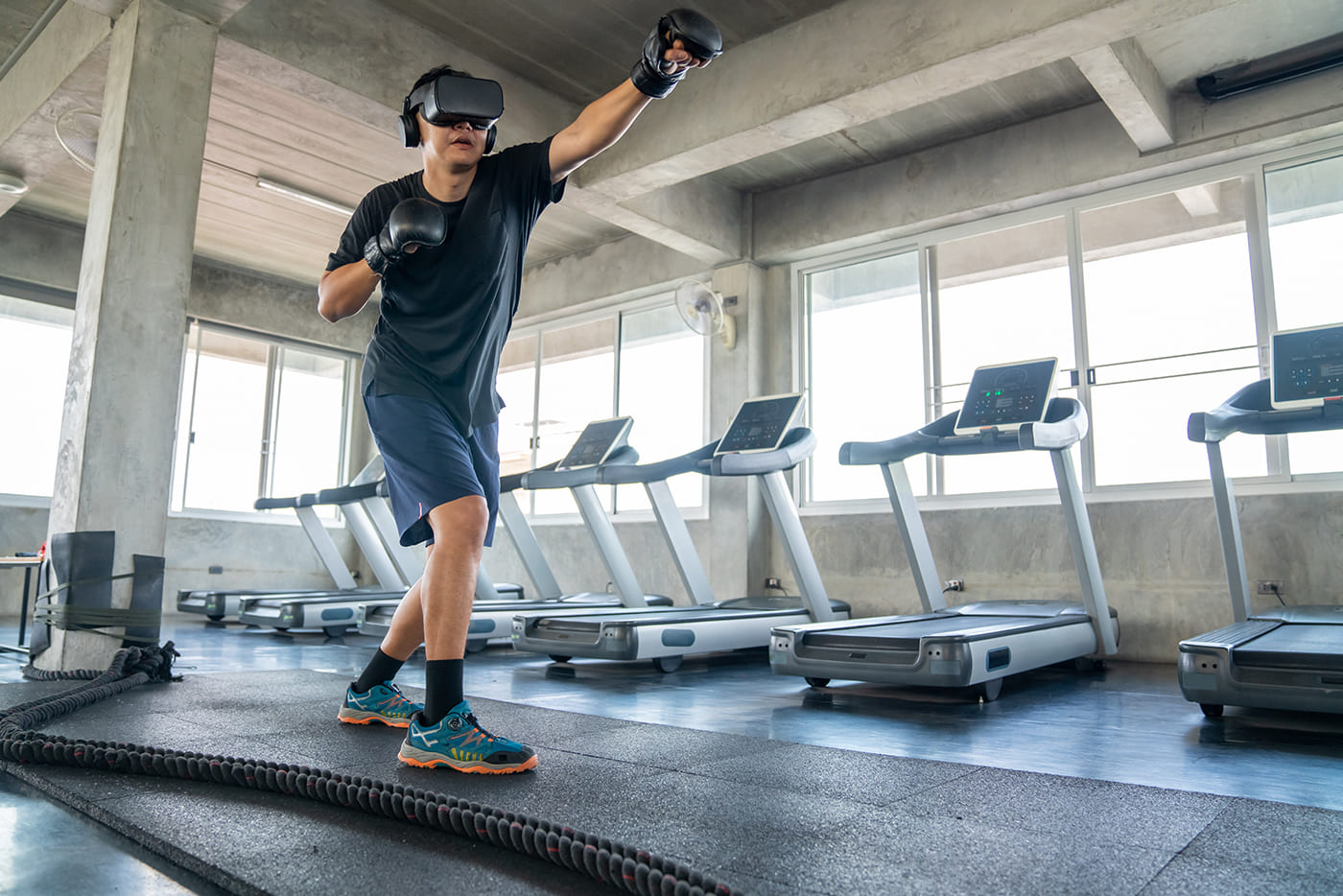 Everywhere you look, you can see that the metaverse is impacting every industry. The latest phase of technological evolution, Web 3.0, includes far more exciting immersive environments and experiences using augmented reality (AR) and virtual reality (VR).

This shift to Web 3.0 and the use of AR and VR is creating massive transformations across a multitude of industries, including the world of sports. Let’s take a look at a few cutting-edge metaverse sports examples.

Dodgeball in the Metaverse with HADO

One of my favorite examples is an e-sport called HADO, where players wear a connected bracelet and an augmented reality headset to play a version of immersive dodgeball. Players shoot “energy balls” at opponents and activate virtual shields to defend themselves during the game. HADO arenas are now open worldwide, and you can visit an arena to try the sport. To some degree, I believe mixed reality games like HADO are the future of sports.

A Bird’s Eye View of the Action at Wimbledon

Augmented reality has been creeping into sports broadcasting for some time, with American television broadcasters making it easier for fans to watch football games by showing a digital representation of the first down marker on the field.

Now the Wimbledon tennis tournament has Hawk-Eye technology that lets fans watch the ball and see whether the shot was in or out. Hawk-Eye is built on a network of 10 cameras that surround the court, capturing 60 high-resolution images per second. A centralized computer system processes the images and calculates the flight path for every shot taken in the match – not just the close calls.

I’m currently working with Wimbledon to explore how they can recreate the Wimbledon experience in the metaverse, using game environments like Fortnight or Roblox.

We also are seeing more use of virtual reality in training for athletes. For example, Formula One drivers can put on VR goggles and recreate the experience of driving the track for an upcoming race, so they can memorize the course and its corners in virtual reality.

Get Into the Game with VR Fan Options

Sky Immersive is now recording many soccer games with a 360-degree camera, to give viewers a more immersive experience. This fall, the VR Premier League will kick off, where viewers can see selected Premier League matches live in Sky’s virtual stadium. The immersive experience, which viewers can share with friends, makes it feel like fans are right there on the pitch with the players.

In the metaverse of the experience, we’ll have multiple cameras recording every moment of the action in every sporting event, and fans will be able to use AI to project the images to exactly where we want to be. So if you want to watch a football game, you can put yourself directly on the 50-yard line, right behind the goalposts, or anywhere in between.

We are also seeing new immersive metaverse experiences in the Formula E world. In Formula E’s “Ghost Races,” you can use virtual reality to race against real racing drivers, all from your living room, using your own VR headset. 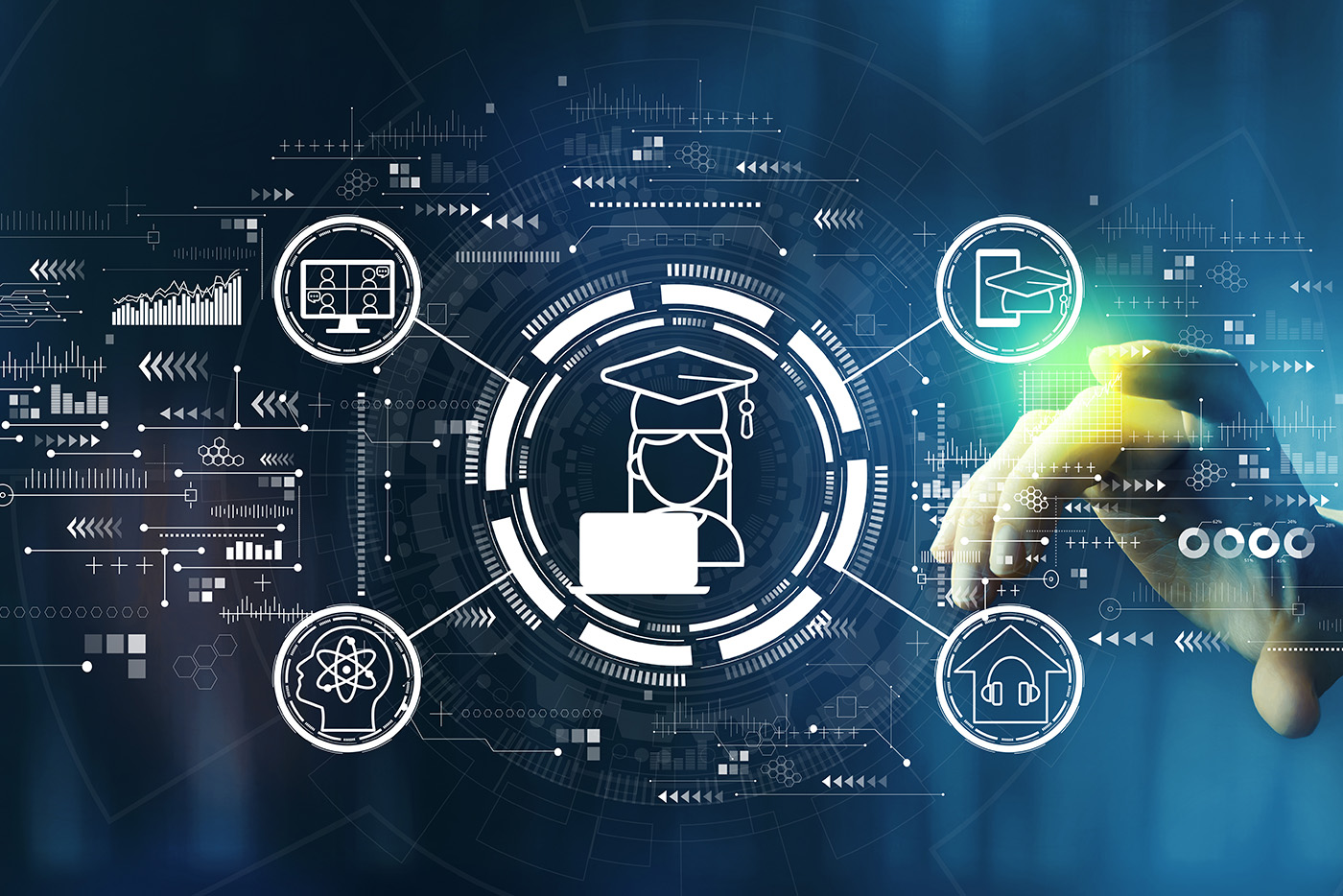 Everyone has heard by now that the metaverse is set to be a multi-trillion dollar business opportunity -widely seen by many brands and corporations as the next evolution of the internet.[...] 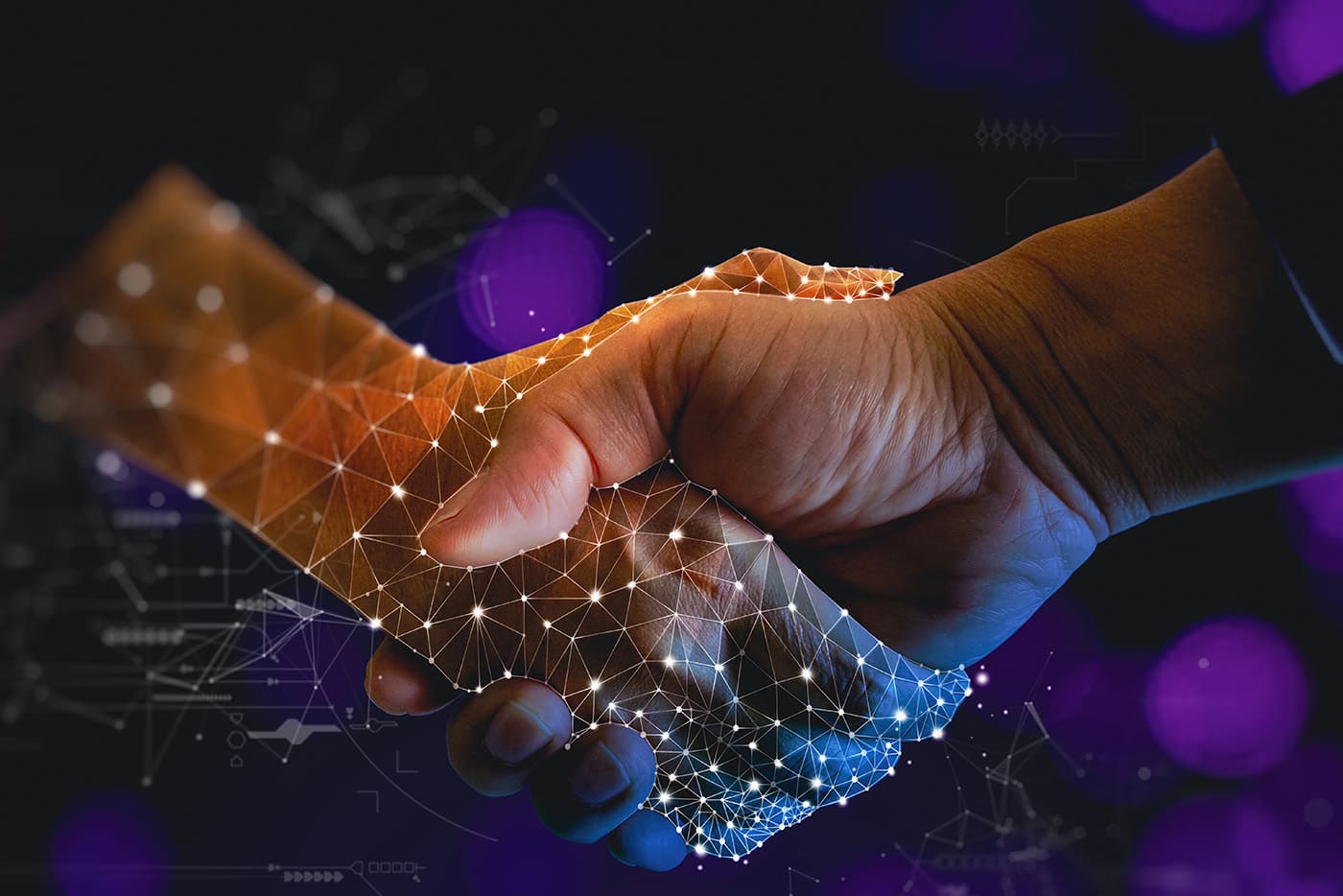 The Metaverse, Digital Dressing Rooms And The Future Of Fashion Retail 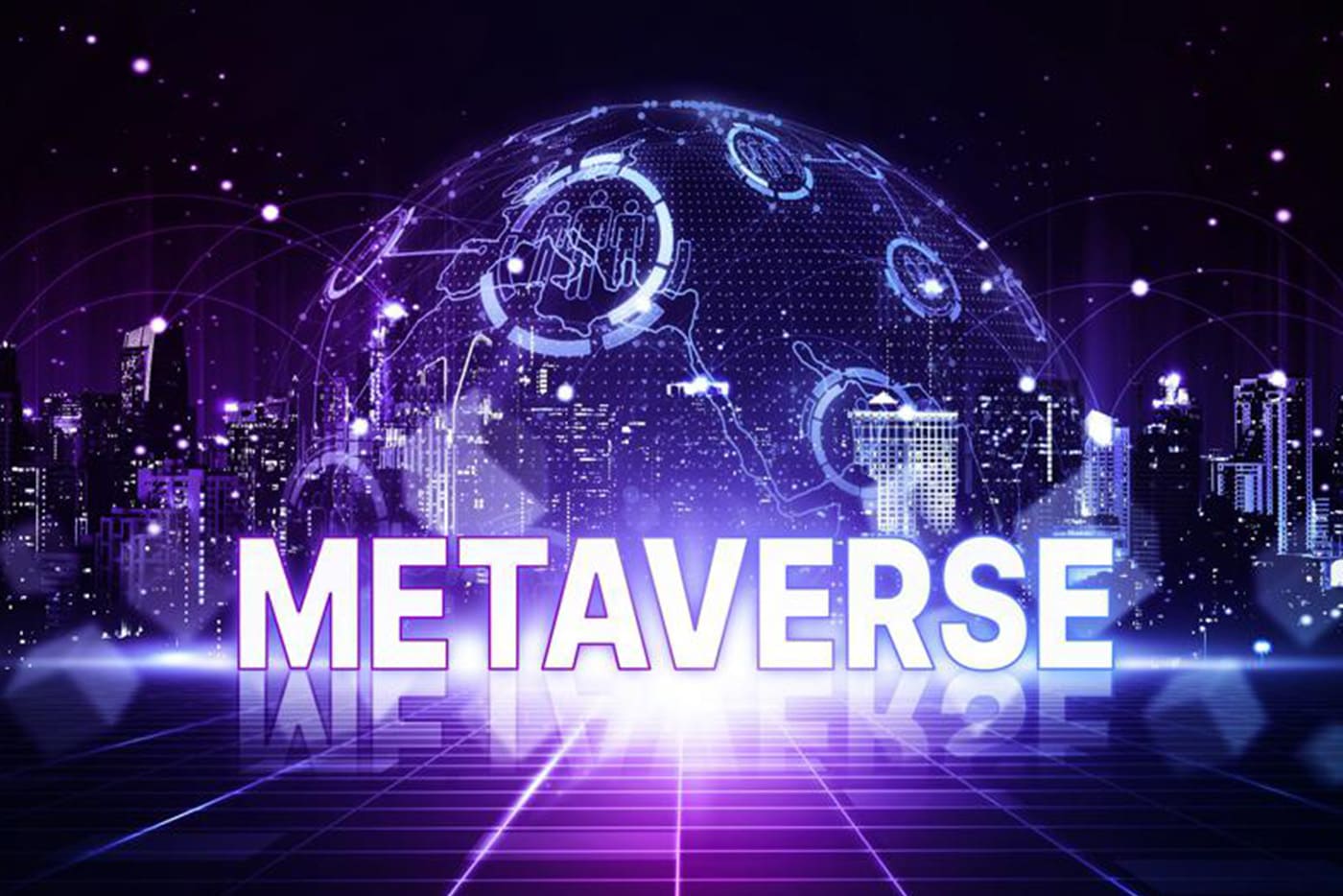 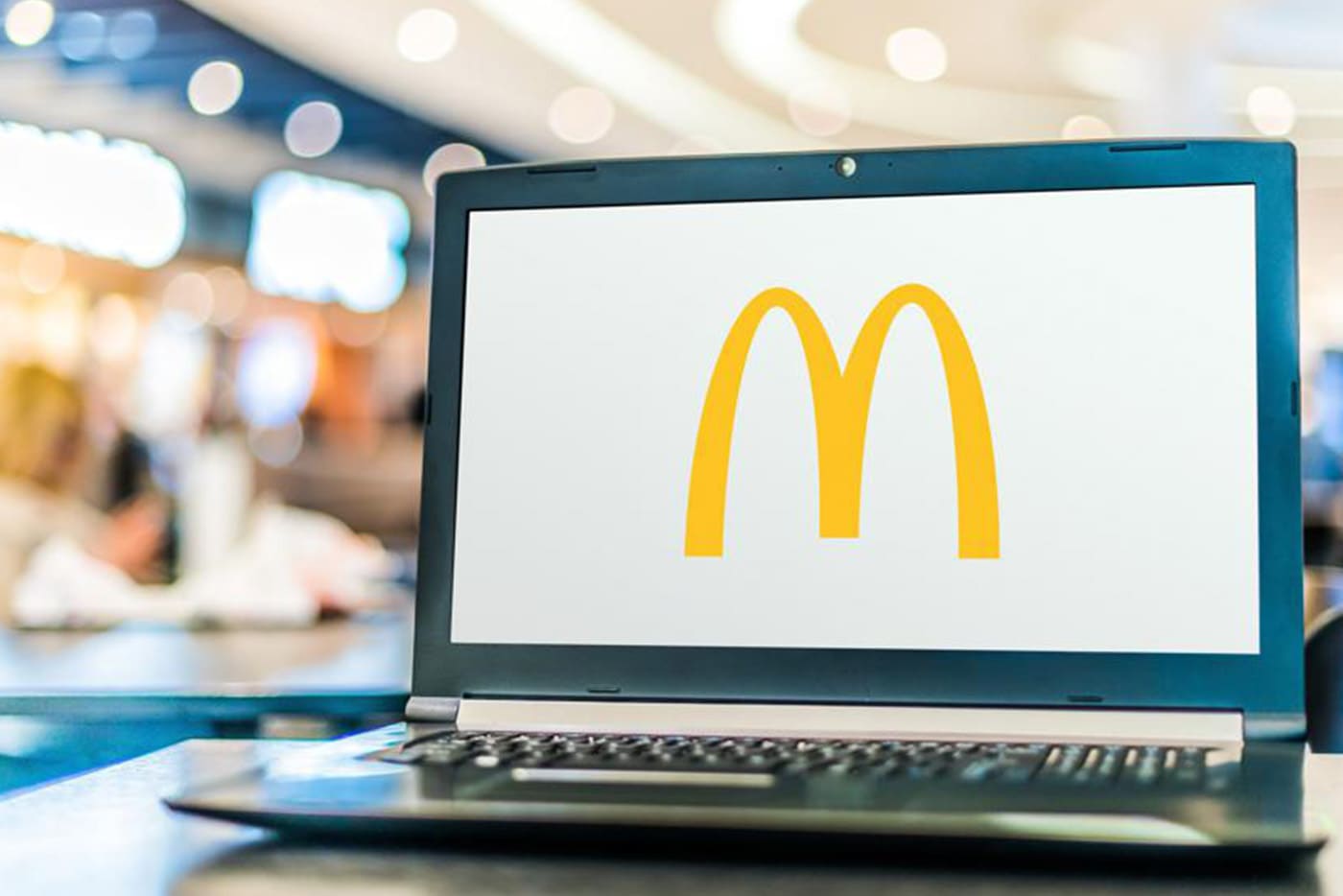 The Metaverse And Digital Transformation At McDonald’s

The famous golden arches are recognized worldwide not only as an icon of fast food, but also of technological transformation.[...] 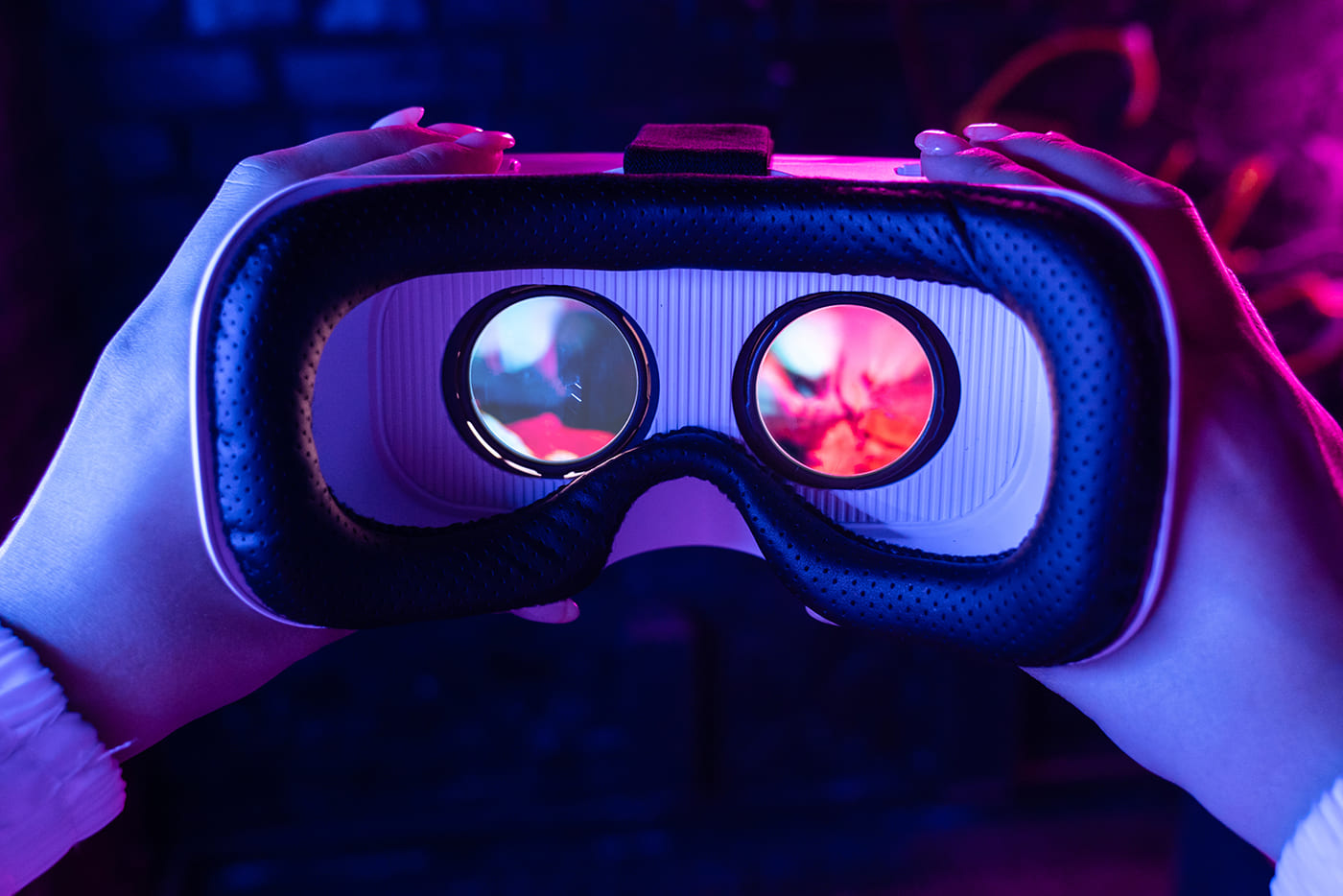