Performance Reporting: How To Use Traffic Light Colours And RAG Ratings in Dashboards

With such a simple way of presenting information, you might think it’s hard to get it wrong. Unfortunately, that’s not the case. In my experience, traffic light ratings are commonly misused and misinterpreted.

There are three main ways traffic lights are misused in performance reporting. Firstly, what I see most often is massive overuse of traffic lights – whether on a dashboard or in a report, what’s presented is a long list of KPIs with traffic light colours next to them, displaying either red, amber or green. The trouble with listing so many RAG ratings on one page or screen is that people quickly suffer from information overload. If we’re being directed to 50 pieces of information at once, we feel stressed, we find it hard to identify the most important information, and we come away with no valuable insights.

Secondly, because the traffic light colours are seen as so intuitive, companies don’t always take the time to clarify what each of the RAG ratings mean. For example, when you see an amber icon, does that mean performance is not great but it’s okay? Or does it mean that attention is required in this area? Or does it act as an early warning that performance might be going off-track? Unless you clearly state the meaning for each colour, the traffic light ratings are open to interpretation.

And thirdly, I’ve learned over the years that people HATE seeing red on a dashboard or in a report when it relates to their area of responsibility. Red puts people on the defensive. They’d rather see green, green and more green. As a result of this instinct, people can be tempted to twist the interpretation of KPIs just so they can get that all-green screen. When you start doing that, performance reporting becomes meaningless. So I always stress to companies that it’s important to strike a balance between red and green in reporting – red shouldn’t be avoided like the plague. Red ratings are a great opportunity to flag up areas that require attention, attract resources where needed and, above all, improve performance.

Having looked at some of the biggest pitfalls of using traffic light colours in performance reporting, let’s look at how to avoid those issues and use traffic lights in a smart, effective and meaningful way. Here are my top tips:

Traffic light ratings can be a useful addition to KPI reporting, but only if they’re used carefully, and sparingly! Follow these tips for using traffic light colours effectively and you can better engage people in performance metrics, and help them to improve performance in the future.

If you would like to know more about KPIs and performance management, check out my articles on: 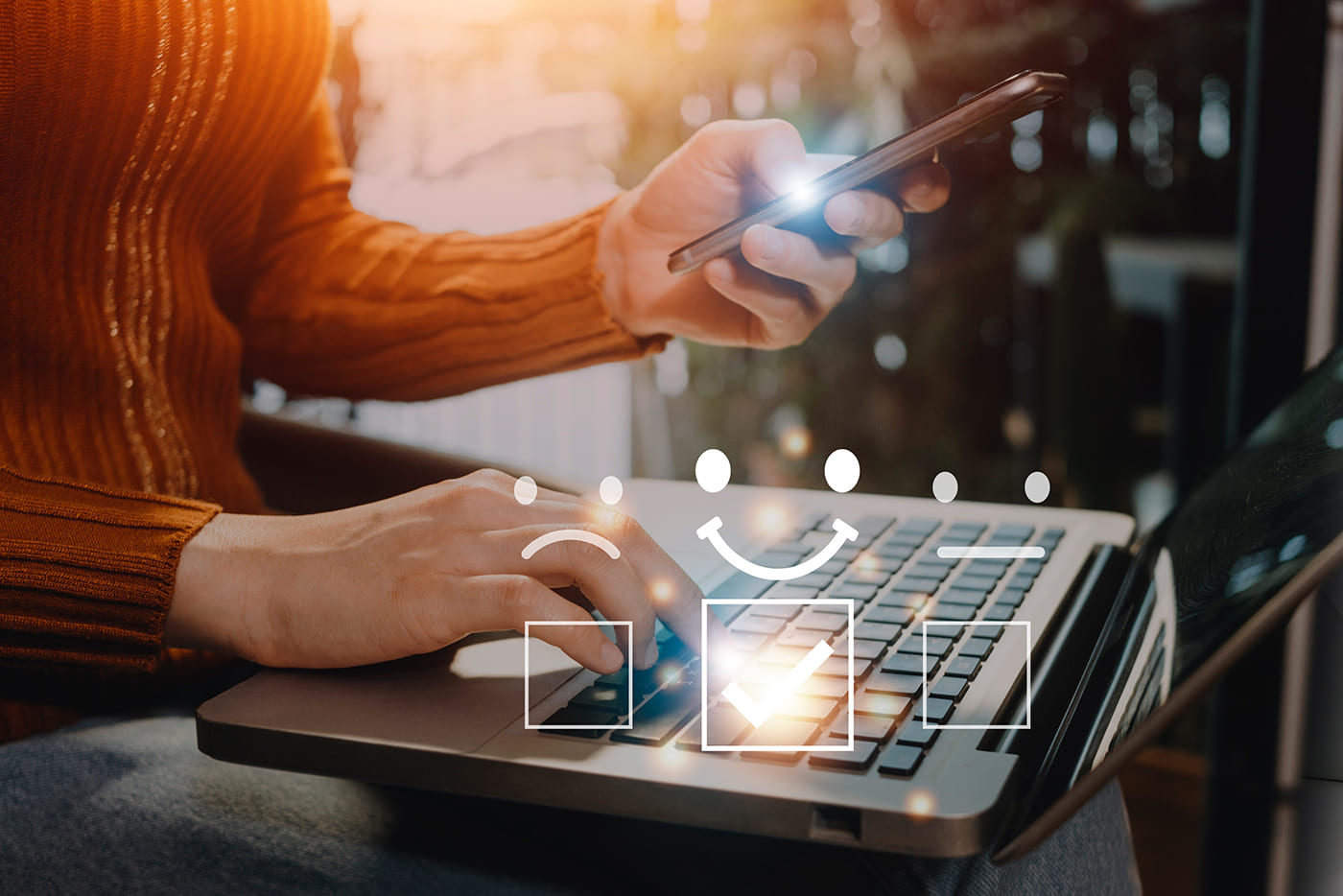 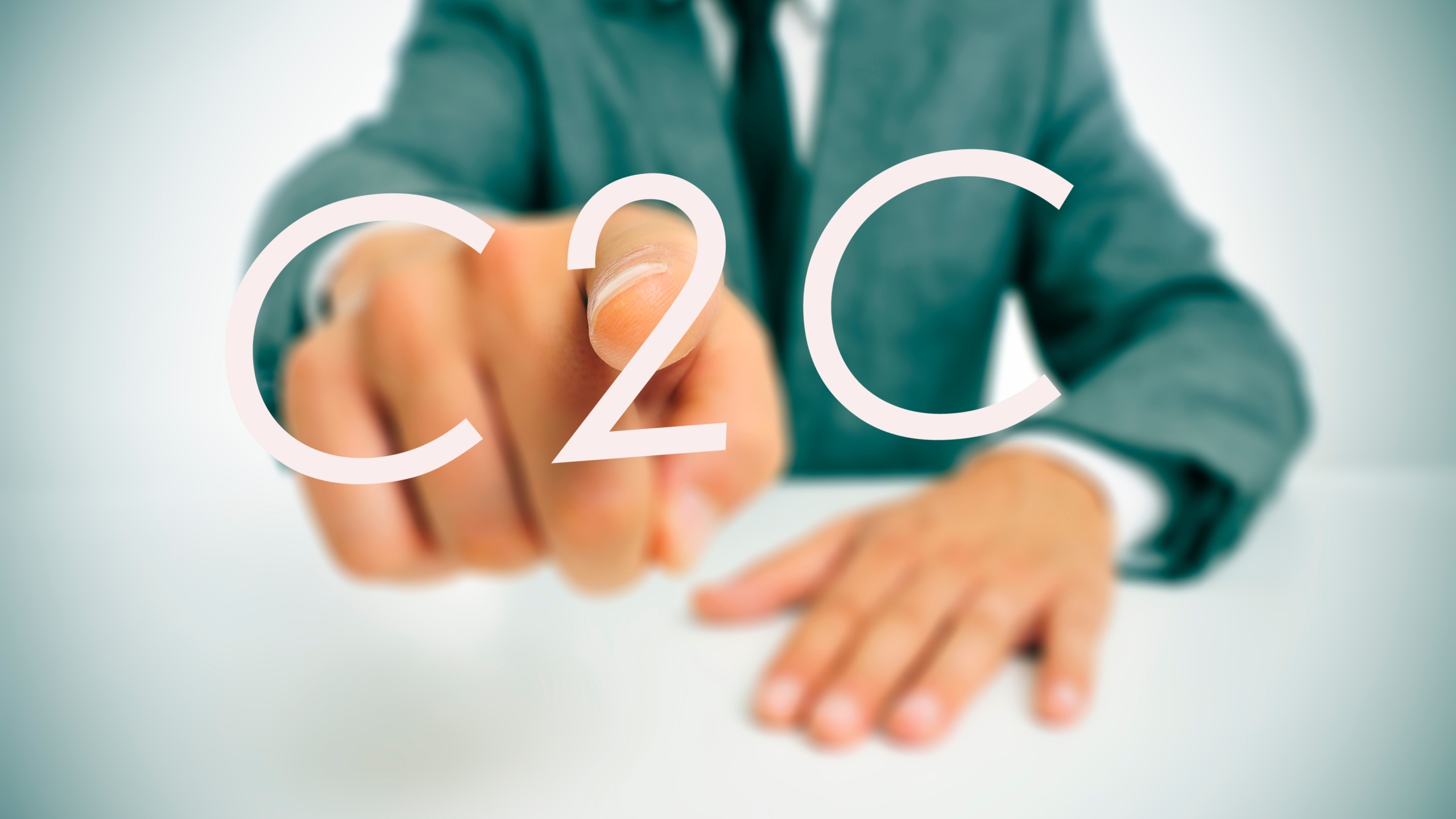 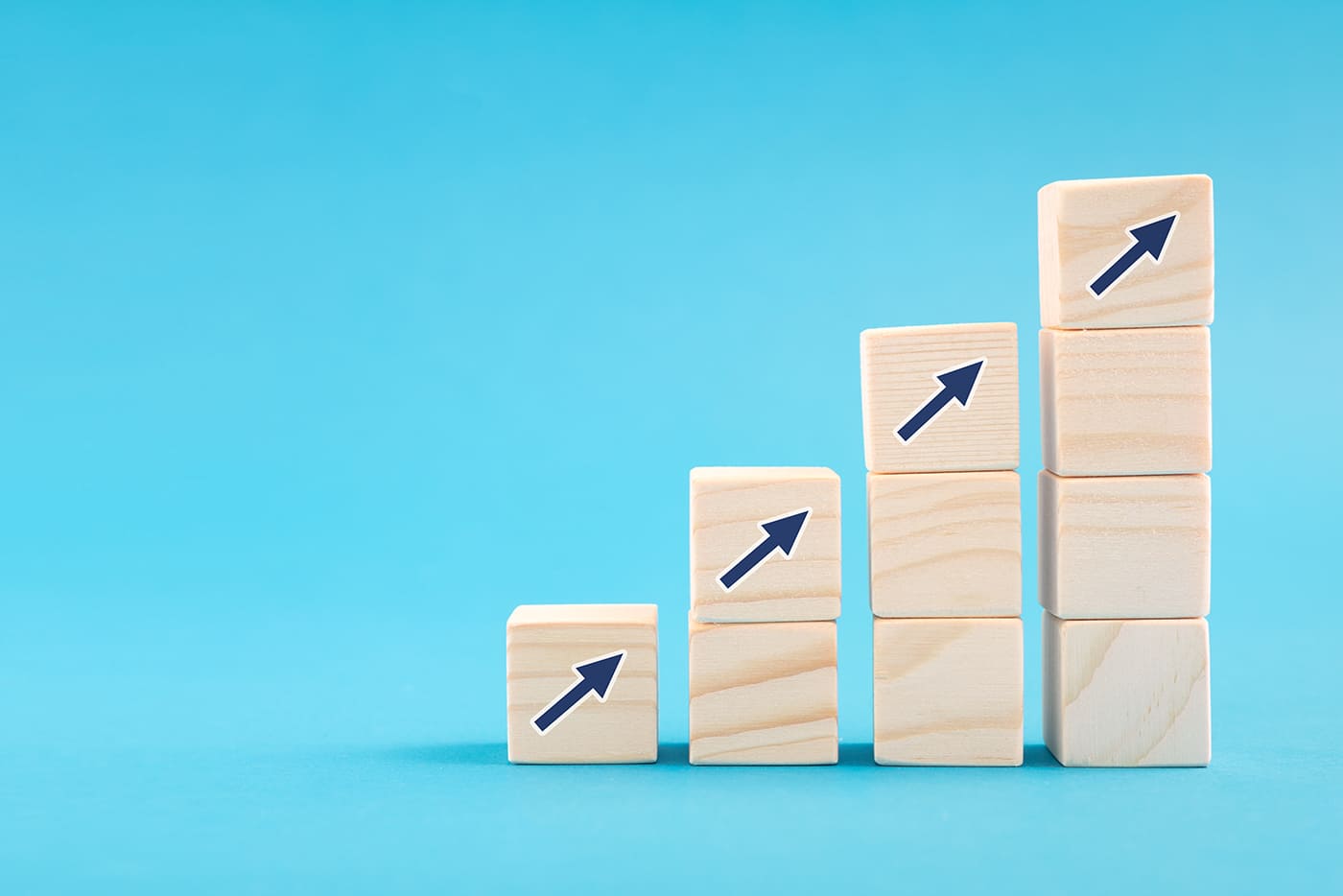 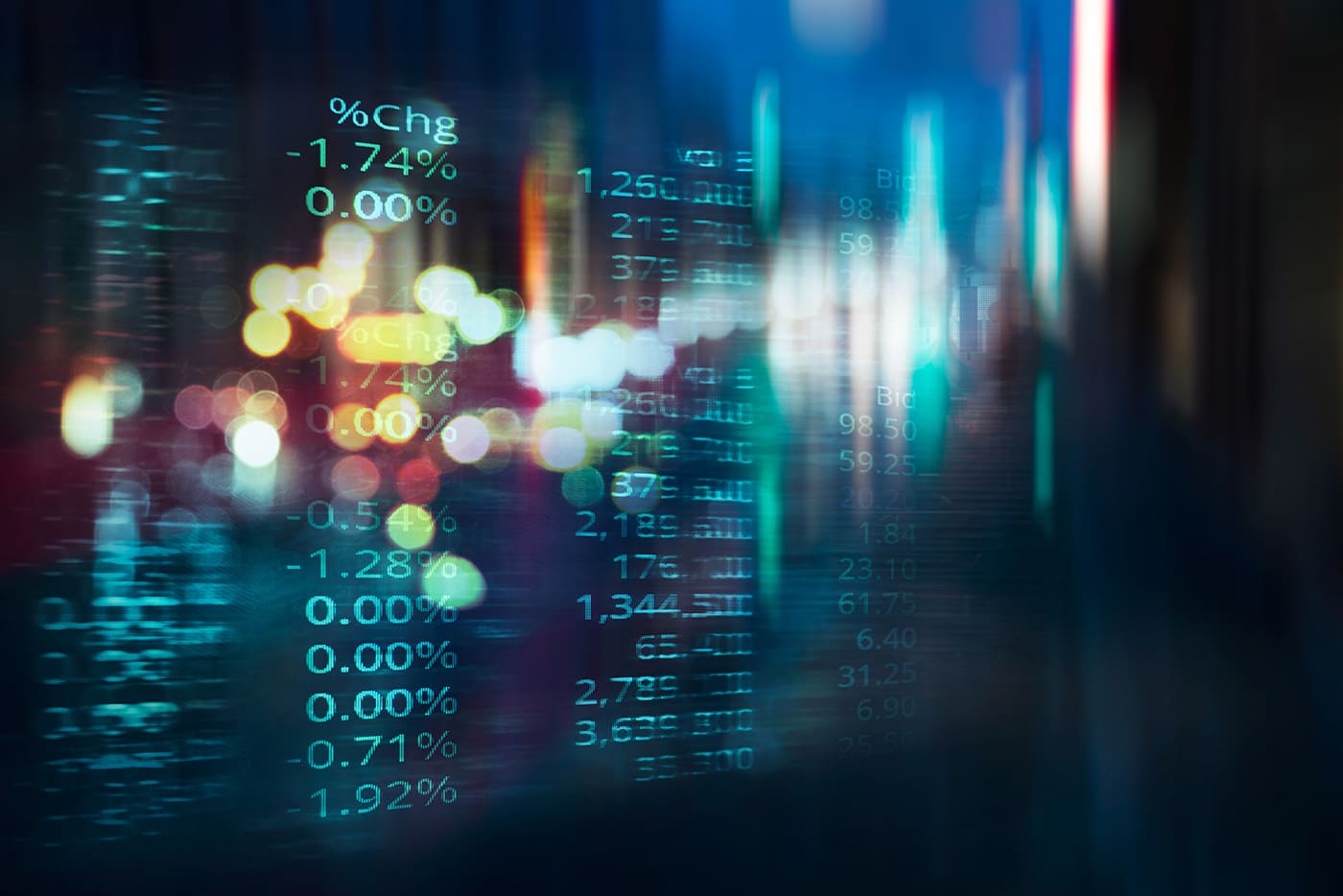