The Metaverse Explained With Examples

Do you remember Second Life?

Launched in 2003, Second Life was an early version of a metaverse – an immersive, shared virtual space.

The idea for a metaverse has been around for some time, but now thanks to the backing of Facebook and Microsoft, there is a growing interest in building simulated worlds that closely model our reality. 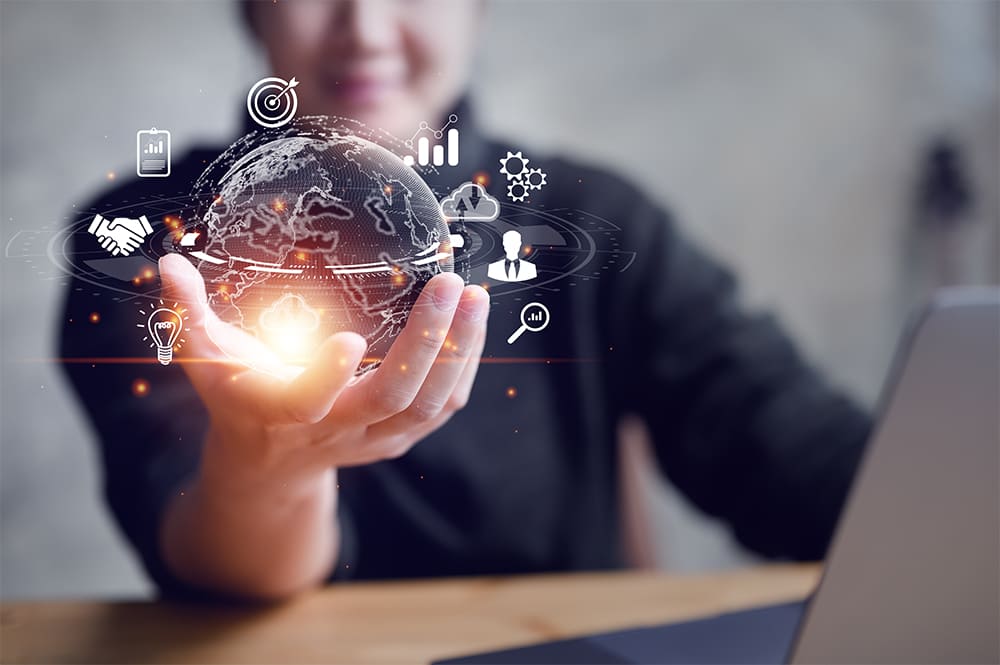 The definition of a metaverse is “a persistent, shared, 3D virtual space linked into a perceived virtual universe.”

Mark Zuckerberg describes the metaverse as "the internet that you're inside of, rather than just looking at.”

And thanks to advances in several key tech trends, the possibility of the metaverse is now closer than ever.

So what could a metaverse look like? Here are some components that come together to create compelling virtual universes:

Avatars are 3D representations of players. In the metaverse, users create customized avatars that can take on any physical characteristics and personalities they want. Your avatar can interact with other players, as well as with the platform.

Today we already have many of the different components that could make up a metaverse (like virtual shopping, games, casinos, and concerts), but we don't have a platform that brings these pieces together and allows us to move around the entire "world" seamlessly, with the same avatar.

Instead of being limited to a narrow range of functionality, the way you are in existing VR apps, players would be capable of doing virtually anything they want in the metaverse. For example, if two players are playing checkers together, they don’t necessarily have to finish the game in the metaverse. They can stand up and go for a hike with their virtual dog instead, then come back to the same place later in the day (or later in the week) to finish their game.

The right technology is a critical part of creating a great metaverse experience. Now we have high-quality virtual reality headsets, better computers, augmented reality, and faster networks that will continually improve and evolve to provide better metaverse experiences.

We also have ways to create digital twins – virtual models that are the exact counterparts of physical things like cars, buildings or bridges – and haptic technology, which creates an experience of touch or motion for the user.

Today, the digital world acts like a mall where every store uses its own currency, content, and ID cards.

In the metaverse, everything needs to be interoperable. Digital assets, content, and data need to carry over from area to area and activity to activity. If you obtain a car in Porsche's virtual store in the metaverse, you should be able to drive that car throughout the virtual world.

Examples of the Metaverse

The virtual world in the New York Times bestselling book Ready Player One is probably the best example of what the metaverse might look like.

In this science fiction novel set in 2045, people find an escape from a real world destroyed by climate change, war, and poverty by taking refuge in OASIS, a massive multiple online role-playing game (MMORPG) and virtual society with its own currency

Curious about what Ready Player One’s metaverse might look like? Get an inside peek at director Steven Spielberg’s vision of the OASIS from the movie trailer:

In the last few years, Fortnite’s CEO, Tim Sweeney, has made overt references to establishing Fortnite as more than just a game. In 2020, 12.3 million people attended a virtual concert by rapper Travis Scott within Fortnite, making it the game’s biggest event ever.

Facebook is also positioning itself towards the metaverse with its expanded VR world, Horizon (currently in beta). Facebook describes Horizon as “a social experience where you can explore, play, and create with others in VR.” Get a preview here:

Somnium Space is a VR world-builder platform that supports virtual real estate trading and ownership. It is built on blockchain architecture and has its own in-app currency called Somnium Cubes that can be used to purchase properties. The sale of VR property acts as the primary funding for the platform, and in-platform real estate can be used for things like social networking, e-commerce, gaming, and events.

IMVU is a large avatar-based 3D social network where users can interact with friends, shop, hang out at gatherings, and earn real money by creating virtual products. The platform’s 7+ million users spend an average of 55 minutes a day on the site.

The metaverse will require countless new protocols, technologies, and innovations if it’s going to work. There won’t be a significant “flipping of the switch” moment where the metaverse explodes into existence. Instead, the metaverse will likely emerge over time as different products and services. But the potential for individuals and businesses is enormous.

If you would like to learn more about the rise of virtual and augmented reality, check out my articles or my book, Extended Reality in Practice: 100+ Amazing Ways Virtual, Augmented, and Mixed Reality Are Changing Business and Society. 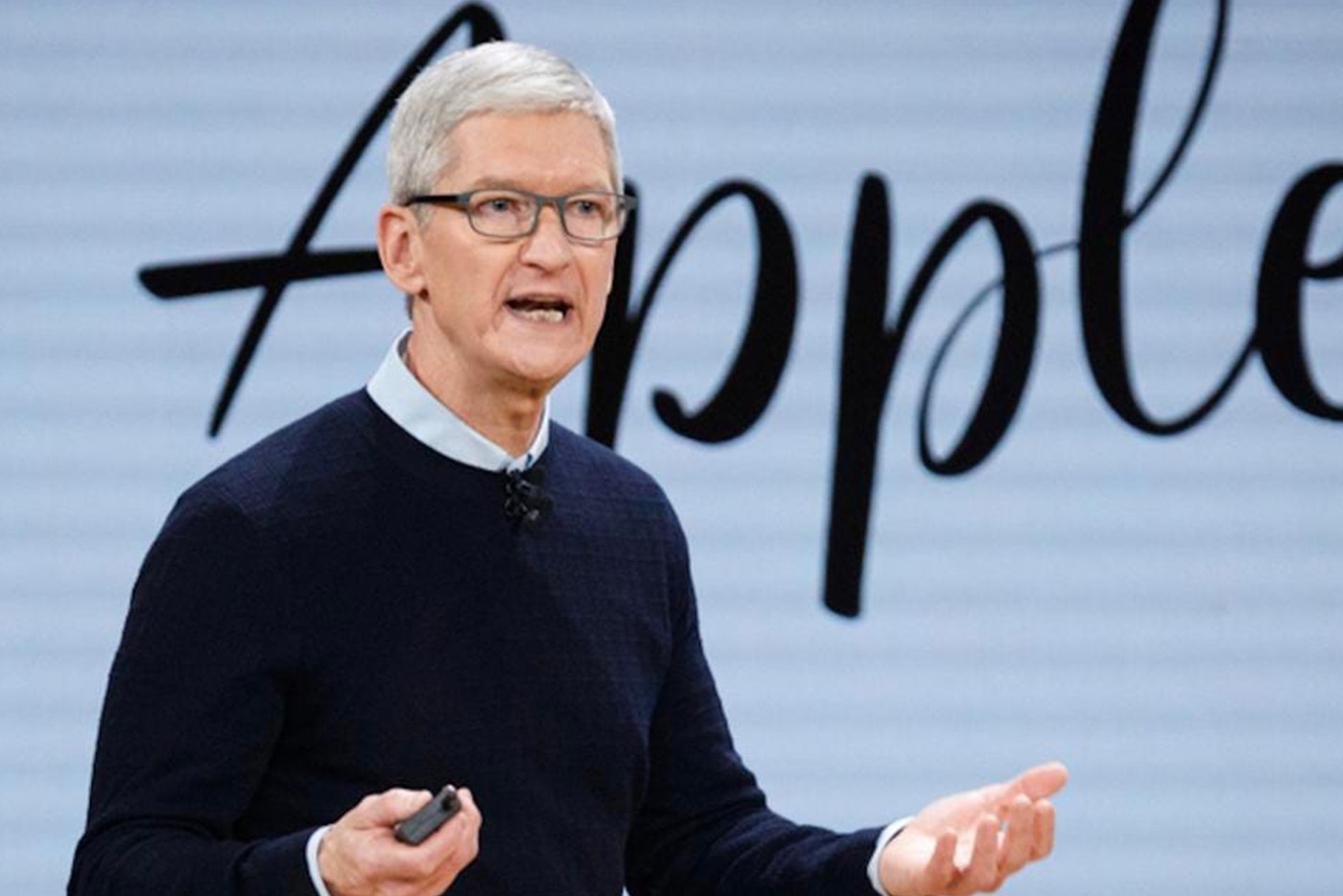 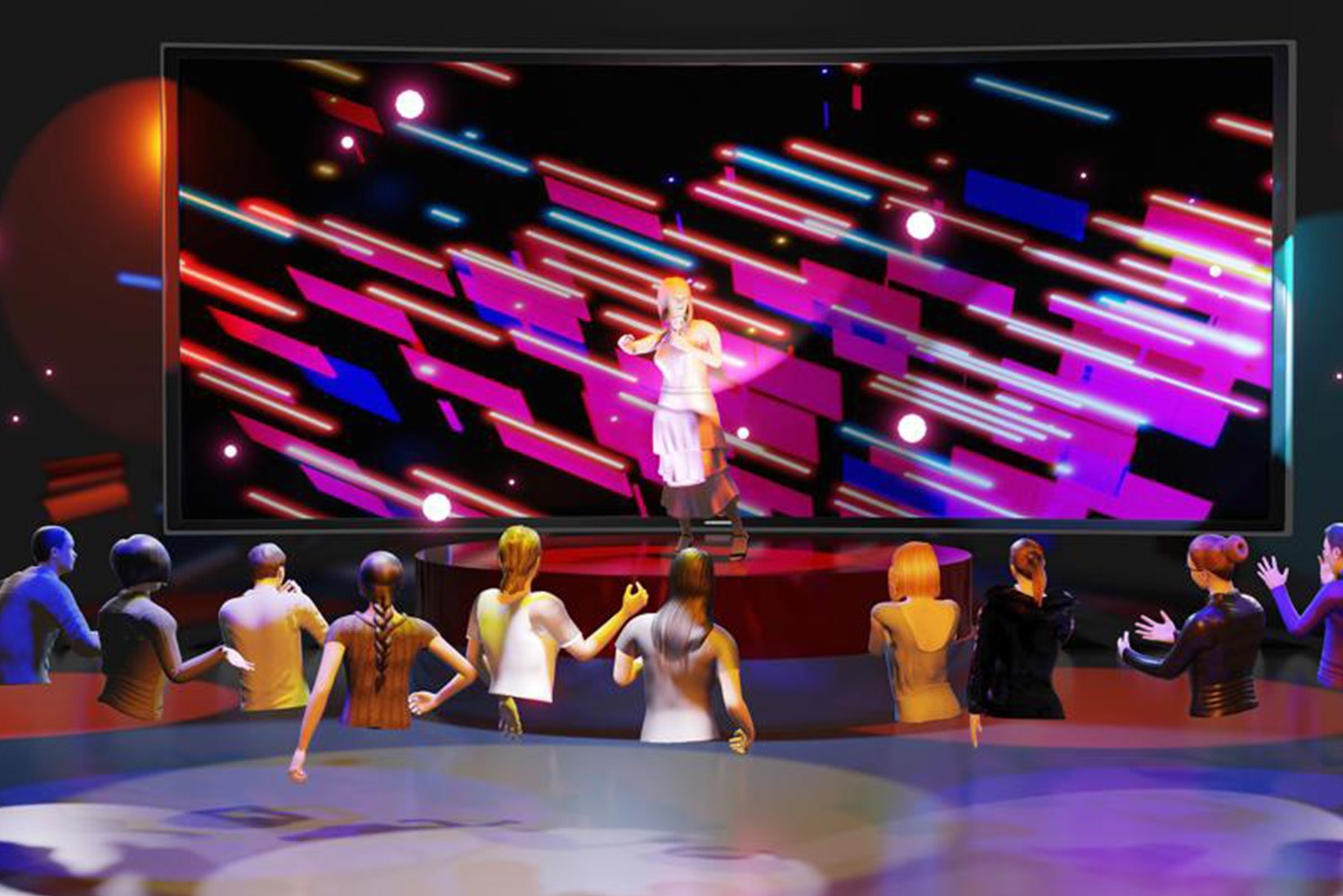