The Tell-Tale Signs Of A Bad Boss

Let’s face it; we have all seen and experienced bad bosses. There are the ones that bully, the ones that only care about themselves and their own career, the cowards that hide behind others or the ones that drive you mad by trying to tell you how to do your job in the minutest level of detail. Seeing bad bosses in action can be hilarious but if you are on the receiving end of a bad boss it is usually no laughing matter. Bad bosses cause so much unnecessary stress in the work place and are a major cause of reduced productivity and performance. 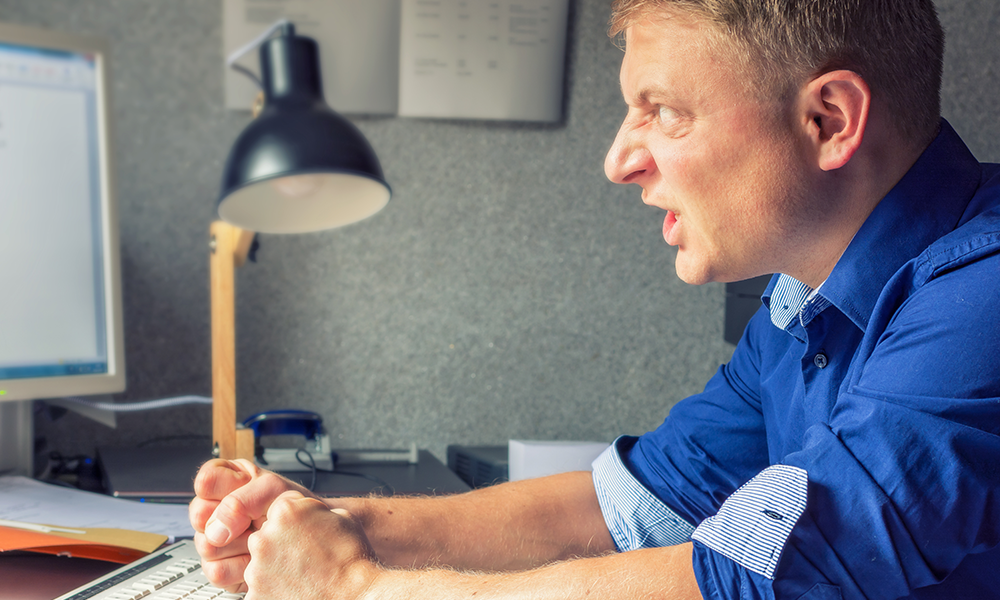 The thing is that we are often not fully aware why we get stressed by our bosses, they just make us feel uncomfortable or in the worst case completely stressed out. I work with so many different companies all over the world, across all industries and sectors and believe I can tell whether someone is a good boss or not within seconds of meeting them and their team. You can just tell by what they say, how they say it and how they and their team behave. Here are my top ten tell-tale signs of a bad boss:

a boss that is arrogant, shows off at any opportunity and is in constant need of boosting his or her ego

a boss that believes he knows how others should do their job, who can’t trust people to just get on with their job and instead micro-manages everything they do

a boss that has been promoted beyond his or her capabilities, has no clue how to do the job and has lost all respect of subordinates and co-workers

a boss that is unable to communicate anything effectively, be it the corporate strategy or individual performance feedback

a boss that doesn’t care about the people who work for him and is not interested in helping, coaching and developing anyone else but himself

For me, each of the above are clear signs of a bad manager and when you get a boss with one or maybe two of the signs then you can usually manage around them (not ideal but doable). Really problematic is when you end up with a boss that shows several of them at the same time, in which case I can only wish you good luck!