Whether you’re trying to get ahead in business or just improve the quality of your friendships and relationships, being more likeable isn’t different. In fact, science has got it down to… well, a science.

These 10 tips are backed by scientific psychological research that prove anyone can improve how people perceive them: 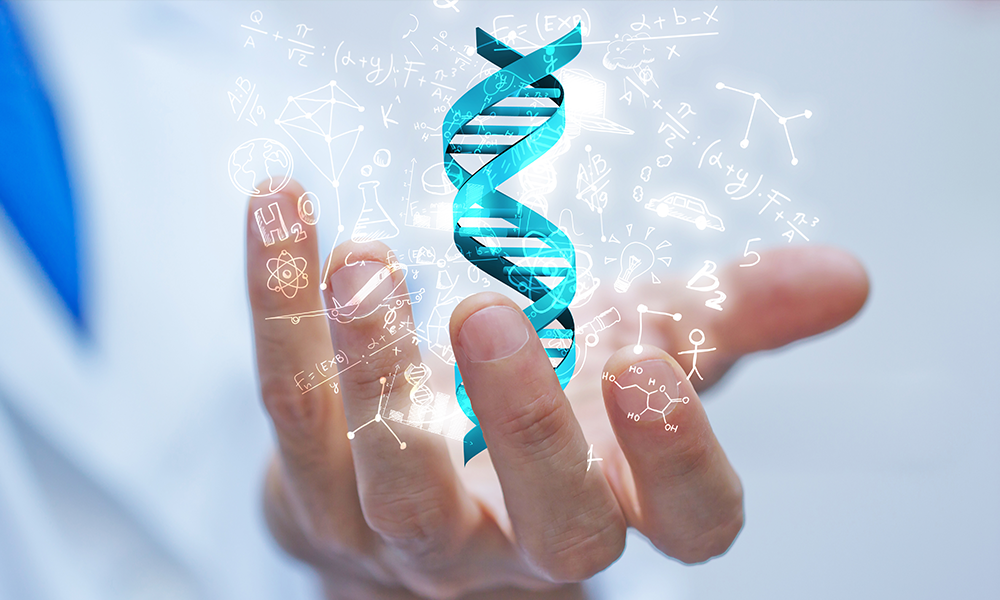 Encourage people to talk about themselves.

According to science, talking about ourselves sets off the same pleasure chemicals in our brain as food or money. In fact, in one experiment, people were willing to forgo money in order to talk about themselves.

Spend more time with them.

Interestingly, an MIT study shows that people tend to like things that are more familiar, so simply spending more time around someone makes you more likeable.

As much as people like to talk about themselves, they also like to be seen as an expert, and so asking someone for advice (whether you plan to take that advice or not) is a great way to make people warm to you.

First, ask the other person about something positive in their life. Then — and only after they answer — ask them how they’re feeling about life in general. When they’ve just talked about being happy in some specific area of their life, they’re more likely to say they’re generally happy — and they’ll associate you with that happiness.

Be friends with their friends.

Students at the University of British Columbia found that people were more likely to become friends with their friends’ friends. (Try saying that three times fast.)

Be honest about your mistakes.

A study at the University of Minnesota found that when people who were otherwise viewed as competent made a small mistake — like spilling coffee after successfully completing a task — they were viewed as more likeable. A good argument for not making your social media persona too perfect.

Hey, gossip happens. But instead of sharing nasty tidbits, make a point of gossiping about positive things, like your coworker’s promotion, their kids’ intelligence, or their partner’s great cooking. Studies show that what you talk about colours how people think of you, so talk about nice things and you become more likeable.

Research has shown that when you make casual physical contact with another person, they are more likely to view you as likeable. Anything counts; the study was based on waitresses who merely touched a customer’s hand when returning change, and earned significantly more tips. 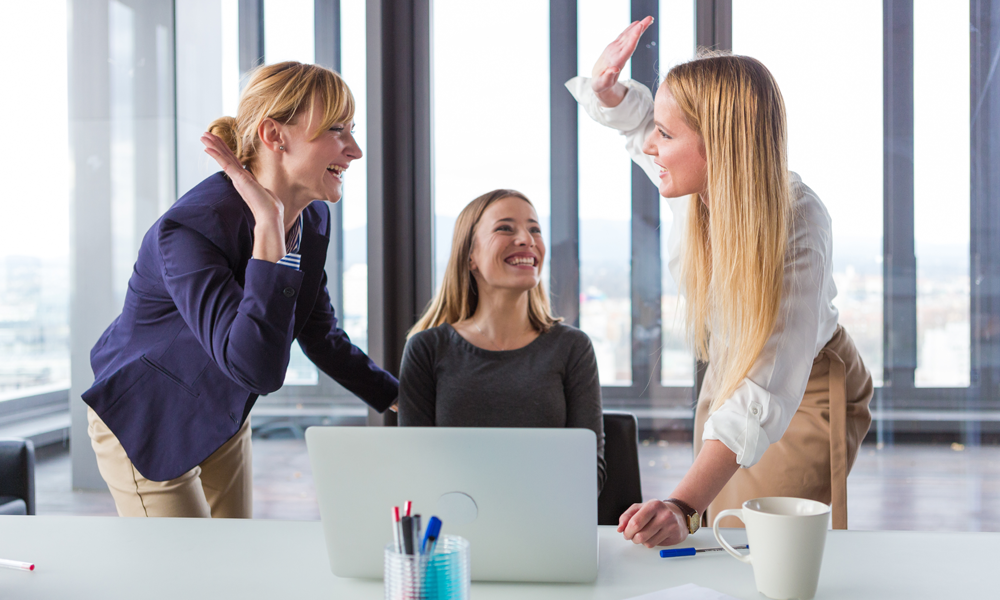 5 Things Great Managers Do Every Day

Are your employees fully engaged at work? Chances are, they’re […] 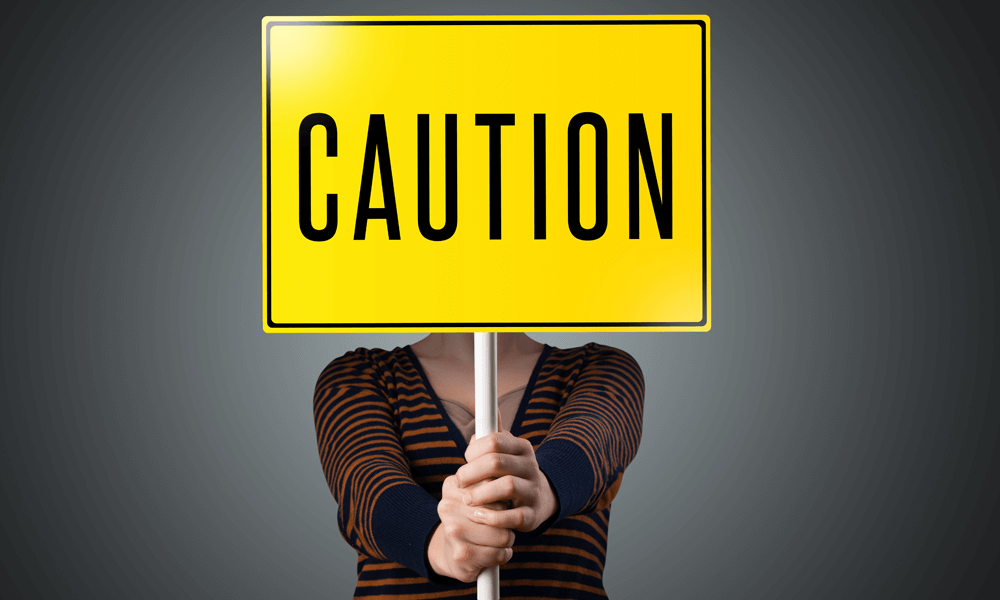 Caution: When KPIs Turn To Poison

Just imagine you put some KPIs in place and instead […]

How to Give (and Receive) Negative Feedback: The inevitable part of performance management

Done properly, negative – or as I prefer to call […] 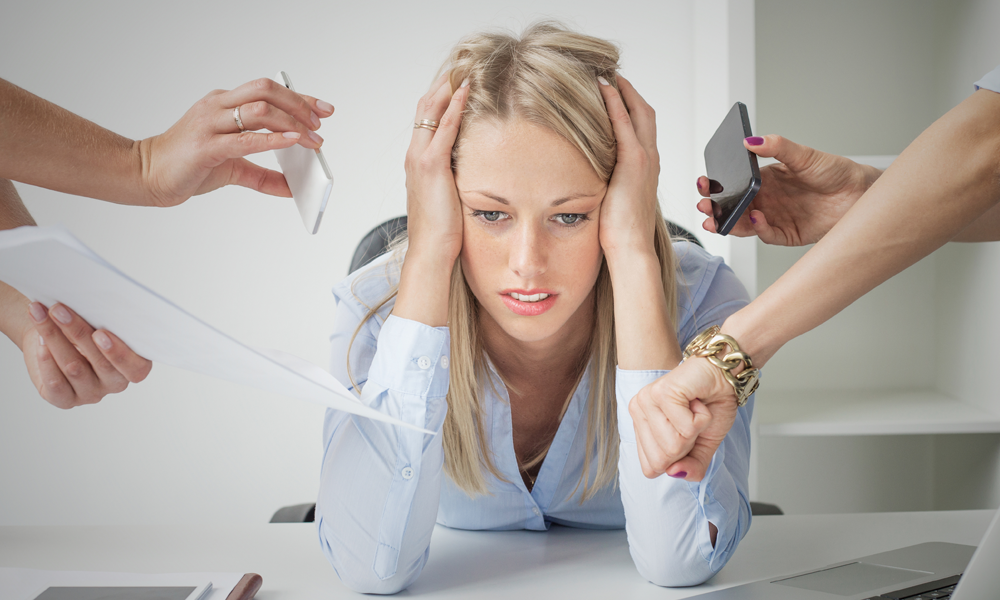 Burnout: 7 Behaviors to Watch Out For

There’s stress, and then there’s burnout. We all experience stress […] 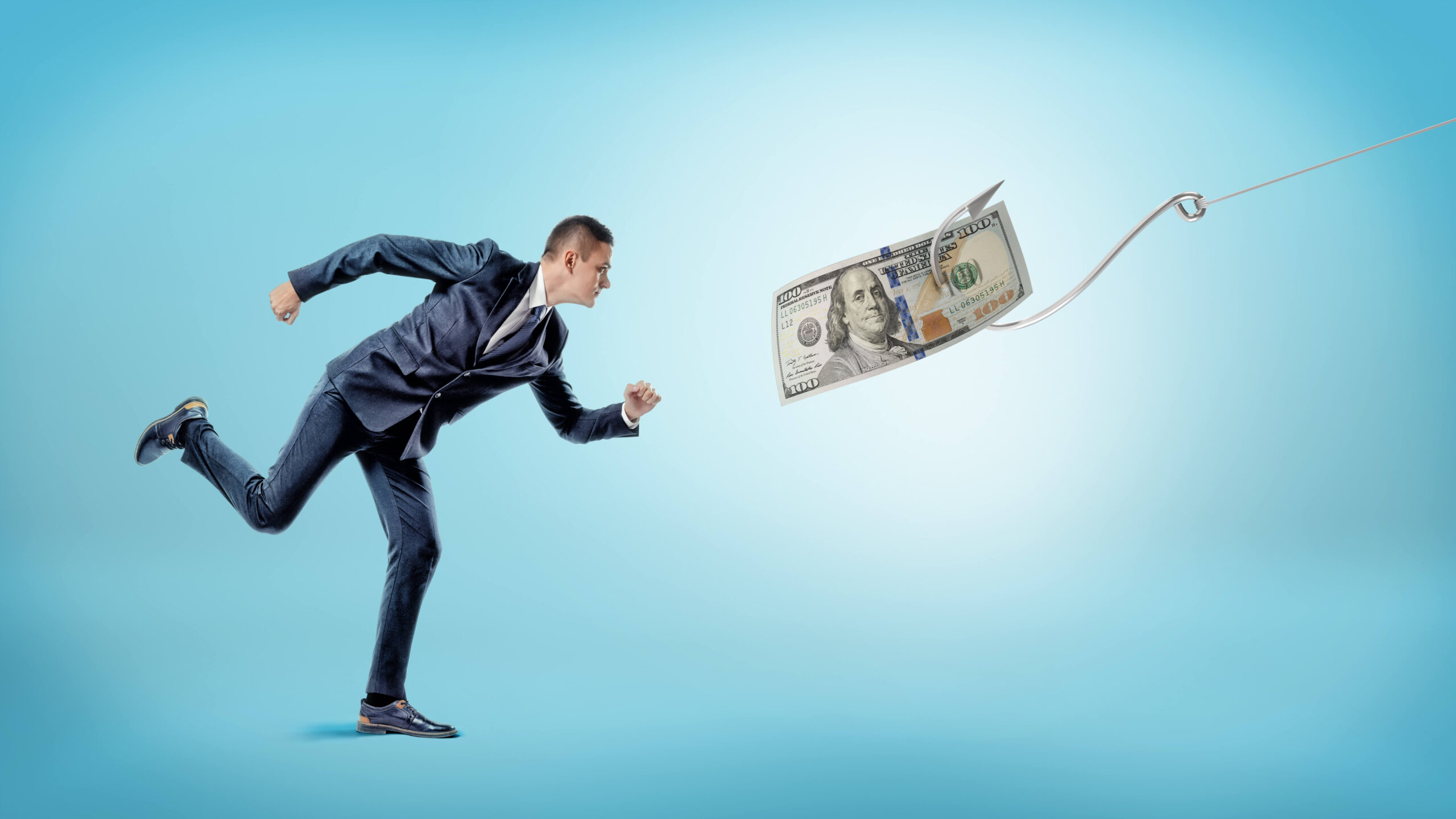 What Really Motivates Employees (Hint: It’s not carrots or sticks)